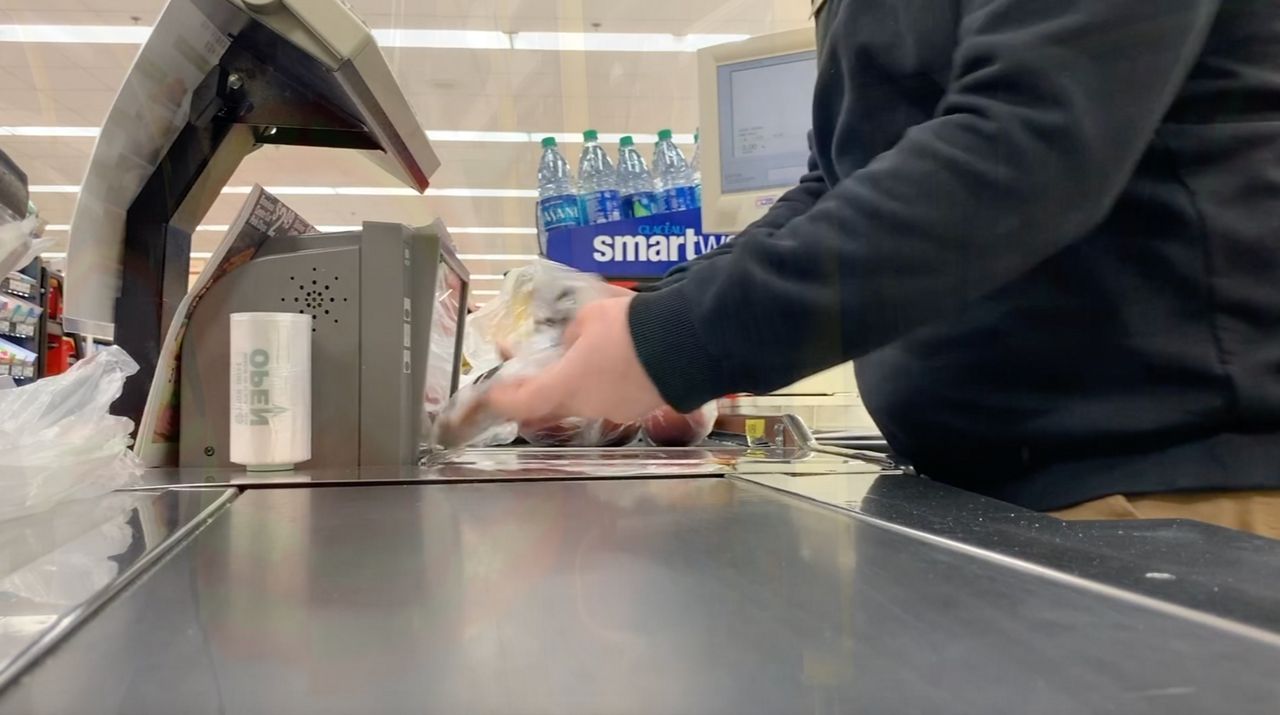 WASHINGTON, D.C. — Over 22 million Americans have filed for unemployment because of the coronavirus pandemic, but millions more are still working — and on the frontlines.

Some members of Congress think the workers deemed “essential” — from health care professionals to bus drivers to supermarket employees — should be paid more for showing up to work while so many others stay home.

“The federal government in the next round of the coronavirus, number four, package should include federal dollars for pandemic pay to pay these workers,” Senator Sherrod Brown (D-Ohio) said in a recent interview over video conference.

Brown has proposed a “Heroes Fund” that would pay essential workers $25,000 each, equal to a raise of $13 an hour. His proposal would also pay someone $15,000 if they sign up to do essential work during the pandemic.

All four Ohio Democrats in the U.S. House of Representatives support similar ideas.

“My goodness, I mean, this is the least we can do,” Ryan said in a recent FaceTime interview. "We’re throwing around trillions and trillions of dollars. I think those people on the ground should be the ones who get a little bit of reward for really being there for all of us for such a difficult time.”

How this would be paid for and who would qualify is still being sorted out, but like so much of the federal response to the coronavirus, the money would likely be added on to the country’s deficit.

And whether this could gain enough support in Congress to be passed is also up in the air.

I reached out to all 13 Republicans in Ohio’s congressional delegation to see if they support some form of hazard pay. As of the time this piece was published, none had responded.

A growing number of Democrats, though, say it’s necessary because package delivery, takeout from restaurants, and childcare won’t be stopping, even as the coronavirus stops so much else.

“I think, definitely, we should make sure that we fund that and put dollars into that because we’re all trying to do something, but they’re going far and beyond,” Rep. Joyce Beatty (D, 3rd Congressional District) said in a recent interview over Zoom.

Some Democrats are also calling for the Occupational Safety and Health Administration (OSHA) to make sure essential workers are reporting to workplaces that are still safe.