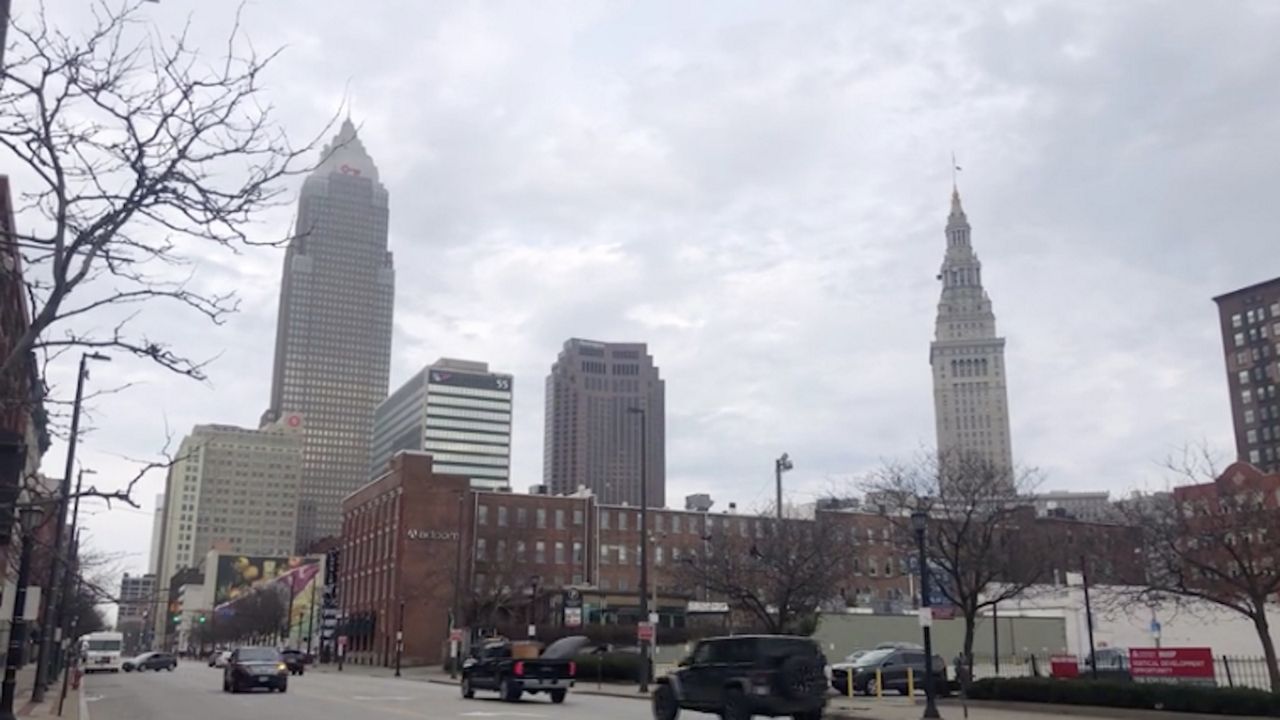 CLEVELAND, Ohio — The president of Global Cleveland Joe Cimperman says the city of Cleveland welcomes people who are from over 120 different countries — many of whom speak English only as a learning language. That’s why it was critical for the nonprofit to provide language access during the COVID-19 pandemic.

“We immediately started translating the governor's top five points every day into six, then eight and 15, now to 30 languages. We're still one of the larger producers of the Spanish language translation and so we're going to continue doing that. And we're also translating into Farsi and into Arabic into Hindi and translated into Slovak, into Lithuanian, German, and French,” Cimperman said.

Cimperman says providing COVID-19 resources and directives to non-english speakers during this pandemic is a matter of life and death.

“In certain cultures, social distancing is, it's impossible and it's something where we're trying to convey to people this isn't meant as a punishment or trying to tell people that we don't want them to connect, it's really trying to stop COVID,” said Cimperman. “The second piece is basic, which is the understanding of what COVID-19 is like. It’s not a cold, it's not a sore throat, it's not the flu. It's something very specific and we know that even if you speak English as a second language or as a learning language, that if you hear it for the first time in your own language, it will be a lot better.”

Global Cleveland has recruited volunteer translators to interpret public health information from Governor Mike Dewine’s office, the Ohio Department of Health, the CDC, Cuyahoga County and the City of Cleveland.

“They give us about a day to get the translation back to them because certain words may not translate properly and to really make sure it can appeal to the mass of whoever speaks that language with proper grammar, make sure we proofread and really make sure it makes sense,” Rashid said.

“Immigrants are very largely, for the most part, entrepreneurs and once they settled in Cleveland and across the state of Ohio, you know, they became contributing members of society and own a business now,” Rashid said.

“It’s kind of a rule of thumb that about 30 percent of the businesses in Northeast Ohio are owned by somebody who was born in another country, 30 percent. To be able to convey to them how the government is trying to help them, how our governor, our mayor, our county executives… Washington has provided funds so that people can get through these hard times. That could be the difference between a business staying open and closed,” Cimperman said.

Translator Serena Scaiola says she wasted no time volunteering for Global Cleveland to translate for Italian-speaking community members in Northeast Ohio because she knows what her family experienced in Italy.

“I come from a country that had the poor luck of coming second in the pandemic after China. After seeing what has happened in Italy, I thought what could I do to make sure that possibly the same mistakes were not repeated here,” Scaiola  said.

She says translating is her small contribution in combating COVID-19.

“It was in a way, my civic duty to do it. As citizens we don’t only have rights, we also have duties, and at this time it is our duty is to do anything we can to keep ourselves safe and keep others safe as well,” Scaiola  said.

Rashid believes the work they are doing now will ensure that people stay connected and informed across all languages, even after the pandemic passes.

“I think that this has set the precedent that after this pandemic has slowed down, there's going to be a shift in inclusive access across different languages. From the state to the county to the local level,  it's going to happen and I think that's been the best thing I’ve been able to see that Global Cleveland has really pushed the forefront to get done,” she said.