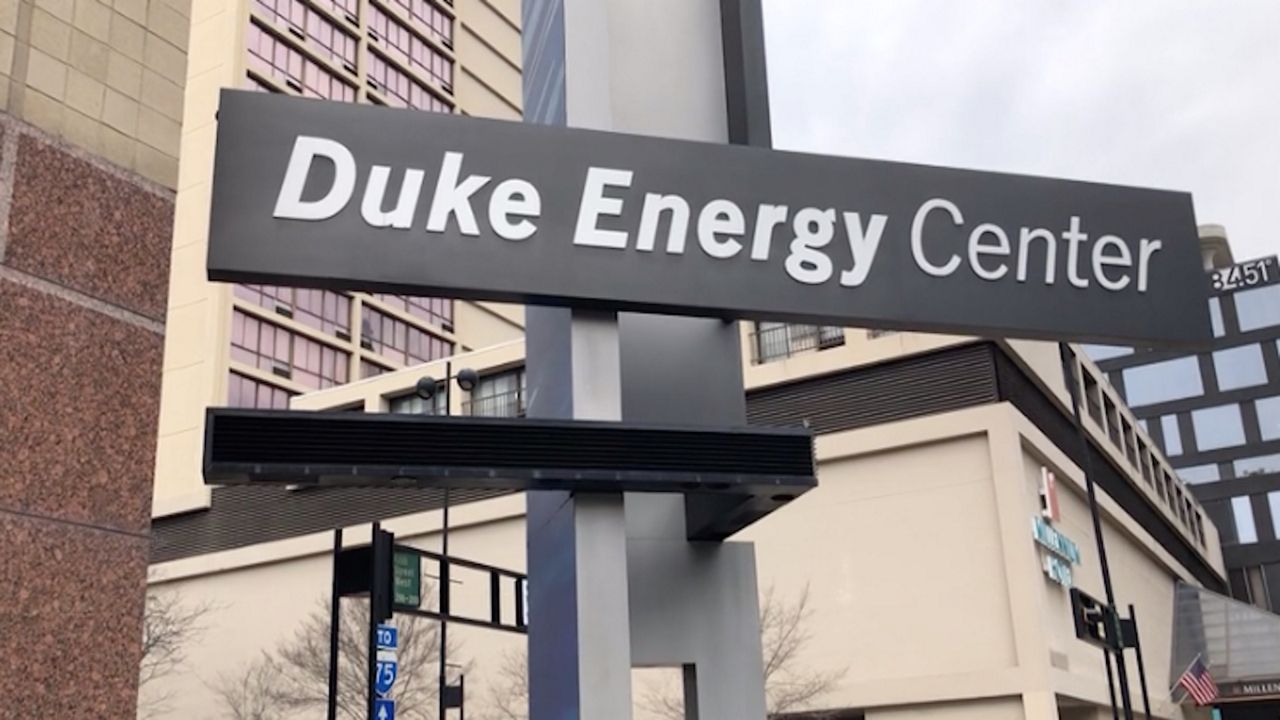 CINCINANTI, Ohio — Ohio Director of Health Dr. Amy Acton expects Ohio to see a boom in coronavirus cases — as many as six to eight thousand per day — sometime in late April or May.

So cities are preparing to expand hospital space in order to fight the outbreak.

The city of Cincinnati is making major changes, starting with shifting the Cincinnati Convention Center into an emergency bed space.

“We are being asked to figure out how to triple, over the next four weeks, our ability to meet hospital beds, either by reducing elective surgeries, which frees up a bed, and/or literally adding additional beds,” said Cincinnati Mayor John Cranley.

Cincinnati Mayor John Cranley said the Duke Energy Convention Center will begin to transition its space over the next month to allow hospitals to send non-COVID-19 patients to a safer location.

“Those will not be the beds for people who are COVID-19 positive, but for surplus other issues, because hospitals are in the best position to deal with people with coronavirus, who are having serious respiratory and ventilator issues,” Cranley said.

The measures now to add the additional space will help tremendously over the next few weeks.

Cranley suggests in the meantime, that Cincinnati residents follow all guidelines put in place by Dr. Acton and Governor DeWine to help reduce the spread of the virus.