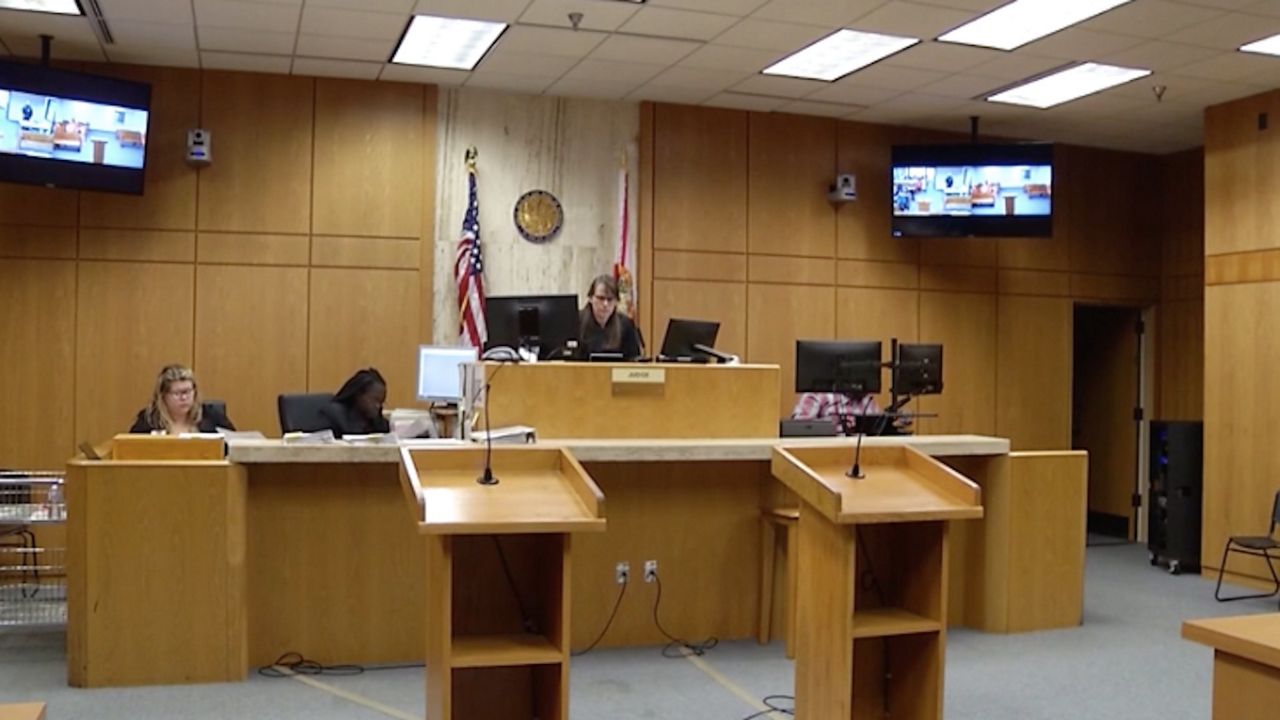 COLUMBUS, Ohio — “Courts must be open to address emergency and time-sensitive matters. Indiscriminate closure of the courts with no plan for these issues is not an option,” said Hon. Maureen O’Connor, Ohio chief justice.

While the courts will remain open during this time of crisis in order to maintain law and order, Chief Justice Maureen O’Connor says it’s far from business as usual.

“The courts can be closed to the public for non essential purposes. I’ve asked judges to prioritize their workload to reduce the need for jury pools and the level of public traffic in courthouses and encourage them to maximize technology and to modify their order to reduce the need of face-to-face interaction. I urge them to consider lowering bonds and using summons instead of arrests to help minimize jail populations,” said O’Connor.

She says she’s pitching in $4 million from the Supreme Court budget to help local courts beef up their video conferencing capabilities.

It’s one of several announcements that came out of Governor Mike DeWine’s Thursday press briefing, which also included the news that Ohio National Guardsmen will be deployed across the state to help at food banks.

It’s one of several humanitarian efforts underway that Health Director Dr. Amy Acton says are more vital than ever as we approach this upswing of confirmed cases.

“Viruses do not discriminate. They love us all equally,” said Acton.

Just like some are at higher risk of falling ill, the economic burden of this virus weighs more heavily on some.

For small businesses, Lt. Governor Jon Husted says help is on the way.

“Ohio did apply with the U.S. Small Business Administration for a request to allow small businesses and not-for-profit in Ohio to apply for low-interest, long-term loans of up to 2 million dollars through the SBA Economic Injury Disaster Loan program. That request has been approved…,” said Husted.

For the latest, go to coronavirus.gov.