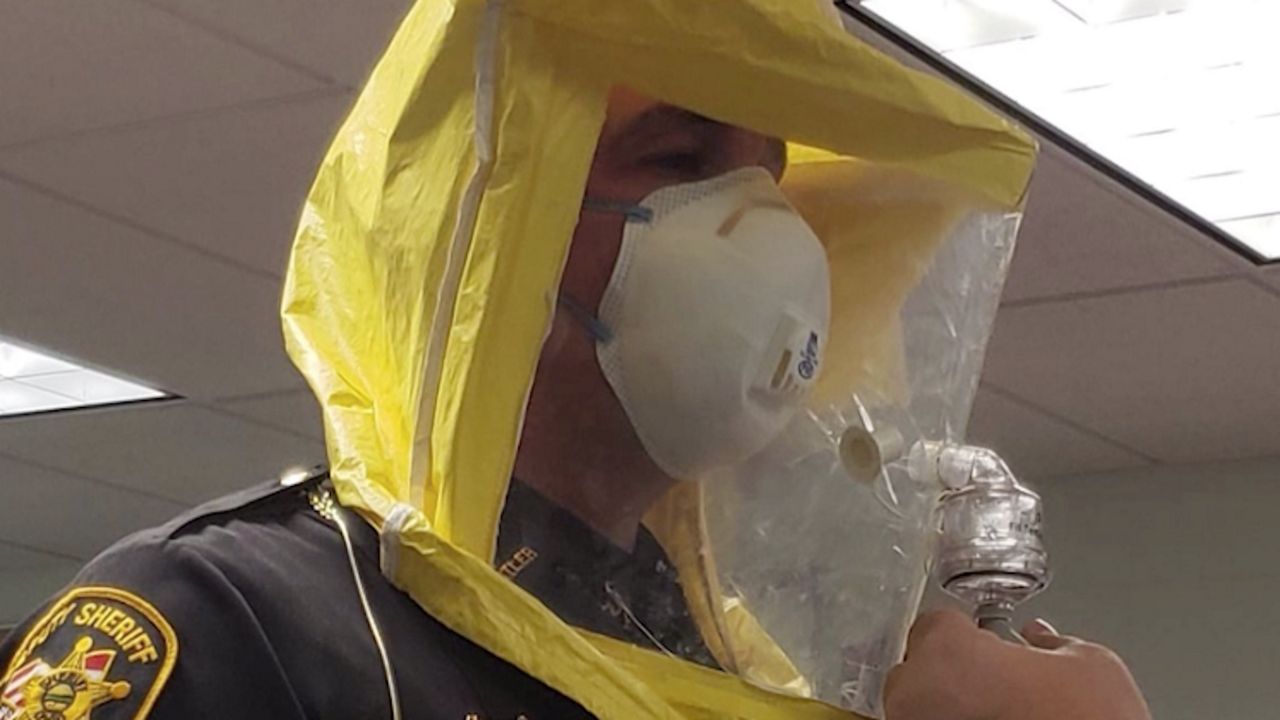 BUTLER COUNTY, Ohio -- Coronavirus concerns have jails making drastic changes after at least half a dozen cases were reported in one Ohio county alone.

The sheriff has been doing online updates every day this week, saying he's not taking any chances.

He says deputies will respond to coronavirus cases in full protective gear. Any other calls they get, might not even get a physical response.

“We may take some reports by phone, our process servers are serving papers,” said Jones.

Calls and reports that could still put someone in jail, but at the same time, the sheriff is trying to get inmates out.

He says they’ve also been working with the courts to get low level offenders to the judge instead of waiting in a holding cell or lobby that they’ve been trying to keep clear too.

“We’ve closed the visitations down in the jail,” said Jones.

All an effort to try and prevent any more coronavirus cases.

Police, fire, and several other first responders are getting that full protective gear to use if they have to respond to more COVID-19 cases as well.

For the latest updates go to: coronavirus.gov.