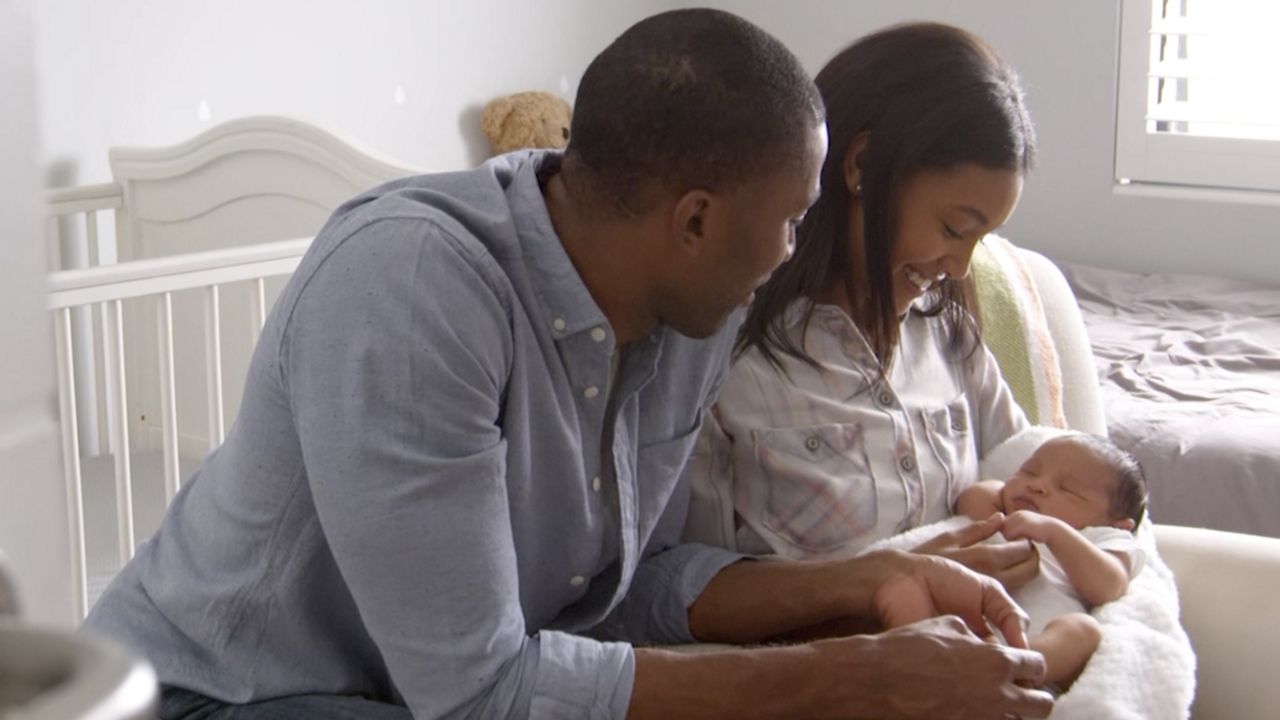 CLEVELAND, Ohio– In 2015 infant mortality was at an all-time high in Cuyahoga County, where 156 babies born in Cuyahoga county died before their first birthday. One hundred four of them were African American.

“We did hit a tipping point at the end of December 2015  of enough is enough and the will of doing things differently.” First Year Cleveland Executive Director, Bernadette Kerrigan says.

“This was the community’s fourth attempt since 1968 to look at infant mortality, but the first time to look at it the way data inform lens,” Kerrigan says.

And it’s data that continues to drive this movement forward.. 5 years after it’s inception.

“One of the biggest things First Year Cleveland has done with a partnership with the Cuyahoga Board of Health is we review data monthly, and it’s only a 30-day lag. in the past, it has been a 15-month lag.”

“So we see a 23% decrease of all infant deaths, 18% decrease in our African Americans, and over 34% decrease with our white babies. so the good news, it’s working, we just have an urgency to accelerate our learning on the African American families, and most of that is not changing their behavior, but changing the behavior of all the systems.” She says.

Katrice Cain, First Year Cleveland’s Racial Disparities and Health Equity Program Director, says African American babies die four times the rate as white babies in Cuyahoga county, and these numbers have little to do with poverty and socioeconomic status. She says African American women face structural racism in the healthcare system, on jobs, and in neighborhoods. This means medical complications during pregnancy, and any issues that might arise with their babies, are too often dismissed. The outcome is that the lives of African American mothers and their newborns are more likely to be in jeopardy, compared to white mothers and babies.

Richard Stacklin of Cuyahoga County Board of Health, says the research done over the past five years has allowed the Board of Health to make recommendations leading to action.

“We really try to get the data out to policy and stakeholders that really create the programs and show them what the numbers are saying. and if there are ways that they can try to improve the well being of our community.” Stacklin says.

He says prematurity, birth defects, and sleep-related deaths are the top three causes of infant mortality.

“You know, oftentimes people say infant mortality is a measure of social welfare in our community. And the number one cause of infant death is premature related, and we had a large inequity that we saw within prematurity related deaths. We have seen a decrease went down from 18.5 to between 15.5 and 16. but we still see a large gap between the black and white of mortality.” Stacklin says.

County infant mortality and birth outcome data shows there have been 120 infant deaths in 20-19 compared to 156 in 2015. 85 African American babies died in 2019 compared to 104 in 2015. First Year Cleveland says the numbers are moving in the right direction, but they have to keep moving.

“We had goals set, and we have hit the majority of those goals, but as you know, this is a marathon, not a sprint, but there is urgency because this is preventable. So, our community needs to prevent approximately 55 fewer African Americans babies dying this year than last year, and we take that seriously.” Kerrigan says.

Kerrigan says as she looks forward to the next five years- she’s hopeful.

“I think this community has the right roadmap to make the difference and saving a baby’s life.

Now, can we stay disciplined and remember every day what we have to change,” she says.