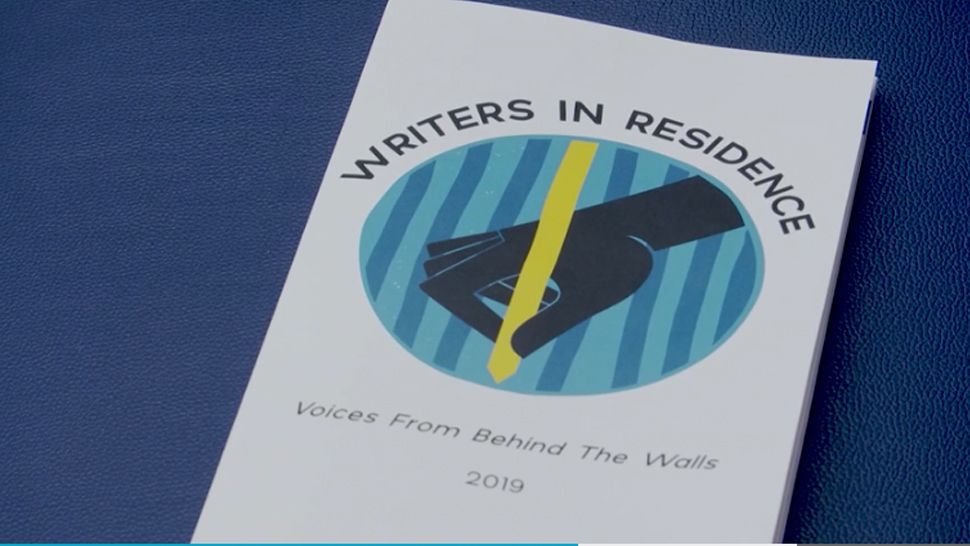 The Writers in Residence program connects young people with literature and hopes to stop those convicted of crimes from re-offending.

"I think reading and writing is a fundamental way to rehabilitate yourself or at least heal from whatever traumatic experience you're going through," said Zachary Thomas, co-founder of Writers in Residence.

Thomas, a 2018 John Carroll University graduate, is one of four JCU alumni who founded the program three years ago.

It inspires those incarcerated to open up about their past, their feelings inside the juvenile detention system and hopes and dreams for the future.

"To get their real stories in their real words is so important and it gives them a lot of hope for what they can do after this," said student volunteer, Ellie Durkin.

More than 75 residents take part in this writing program. It helps with self-reflection, it builds relationships with college students and hopes to reduce recidivism.

Keyshawn Carter, 19, says this program changed him. He spent four years at the Cuyahoga Hills Juvenile Correctional facility after being arrested at the age of 14.

"Them four years that I did in there just opened my eyes, I thought everything was a game, I thought I was going to get out and do the same stuff, but life goes on, stuff changes," said Carter.

Writers in Residence helped Carter express himself and communicate more effectively. He says he doesn't want to repeat mistakes of the past. Instead, he's looking forward, heading to college next month to earn a degree in graphic design.

"I always dreamed of going to college, but then after I got incarcerated I was like, whelp, there goes that dream. It helped me think maybe I could, they kept putting it in me, it's never too late, you're still young," said Carter.

While this program helps rehabilitate troubled youth, Thomas says it's also changing him too and the more than 30 volunteers who do this work every week.

"It has for sure. I think there are a lot of things I do differently based on the relationships I made with the residents," said Thomas.