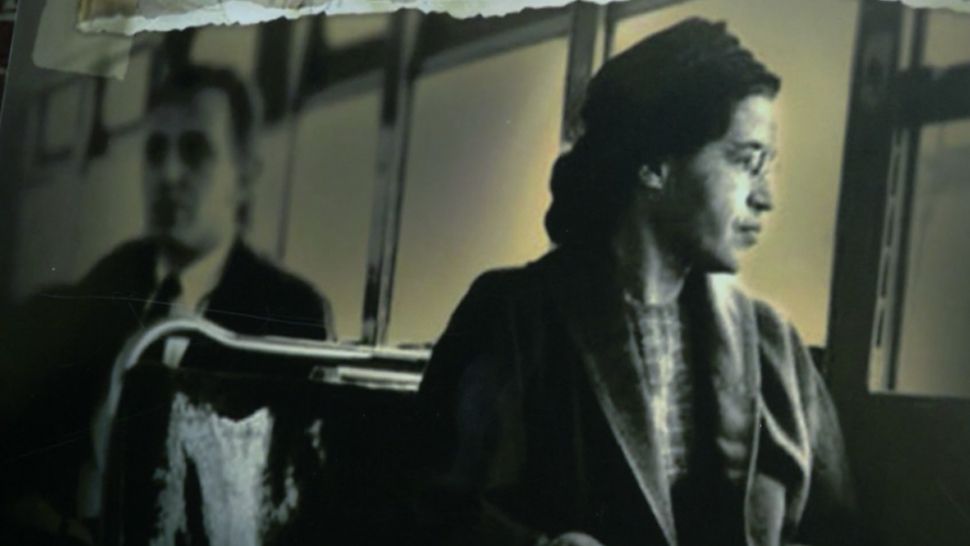 COLUMBUS, Ohio — It’s been sixty-four years since Rosa Parks refused to give up her bus seat for a white rider — sparking her arrest, and a movement.

It’s a seminal moment Representative Joyce Beatty (D-Ohio) says opened the door for her and countless others.

“She had the courage to sit down so that people like me can stand up today,” said Beatty

Now, it’s a touchstone celebration OSU President Dr. Michael Drake says serves as a reminder of how far we’ve come — and how far we still have to go.

“It’s an important event for our whole community, really, it’s a chance to celebrate the power of one… a chance to really show that you matter, what you think, what you do, how you act as one individual person that matters and it can change the world,” said Drake.

Part of the continued effort comes from where it all started — buses.

“We represent a lot in this community, we are very focused on being an equitable, diverse and inclusive organization, to make sure that mobility is not a barrier for anyone,” said Pinkerton.

Rosa Parks died in 1995, but Beatty is ensuring her courage and her activism live on.