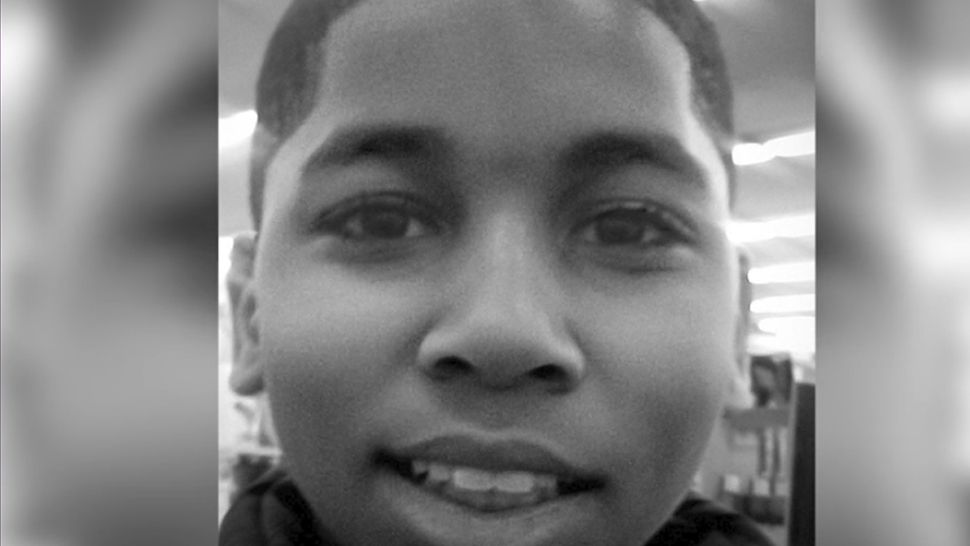 CLEVELAND, Ohio — Tamir Rice’s mother Samaria is still searching for healing, and the words to describe what the past five years have been like for her.

“Tough…very tough, difficult, overwhelming. Very stressed. Because my life has been altered in a tremendous way is not that easy. It does not get easier as the years go by,” said Rice.

But what has helped her, is honoring her son’s legacy through an outlet that had meaning for him.

“Tamir loved the arts, you know, just doing a whole bunch of stuff, from dancing to coloring, to painting, to doing pottery, things like that,” said Rice.

She has partnered with various artists and the Cleveland Museum of Art to commemorate the fifth anniversary of Tamir’s death, with “Art, Activism, and the Legacy of Tamir Rice”.

She’s also unveiling plans for the Tamir Rice Afrocentric Cultural Center, a building she purchased on the 61st block of St.Clair Avenue.

Soon the empty space will be a community hub for organizing, art, and healing.

The event will help raise money for the Tamir Rice Foundation, to make her vision come to life.

“I am building Tamir’s legacy and trying to give children an opportunity to be themselves, grow, create a safe space and nourish them, like I did my children,” said Rice.

The center will be for youth ages 10-19, offering programs that celebrate the history and culture of people of African descent.

“A pan-African class, drama classes, photography, I may want to insert a virtual reality lab for children,” said Rice.

Over the past five years, Rice has worked tirelessly to honor her son with the work done through the Tamir Rice Foundation.

“Running an organization is not easy, especially when you were kind of chosen for this job by God. And, you know, he chose my family, and he chose me,” said Rice.

And although she may be tired, she says she won’t stop until children of all ages in and around Cleveland are safe.

“It just won't be a center here. Maybe I could go across the country and build a couple centers to save some kids,” said Rice.

Donations may be made to the Tamir Rice Legacy Fund at the Cleveland Foundation.