COLUMBUS, Ohio– This laser cutter is making a souvenir greeting card.  It's a new business venture for Cathleen Gillette, who used to work as an actuary.

But, after a year, she hated corporate life and made her passion into a career. She's one of the makers at Idea Foundry in Columbus. It's a space for people to learn and develop skills in metal, wood, paper, and other art making, a place where people can pursue their creative and artistic aspirations, and many even turn them into a career.

The math whiz says that her art still requires her to use some of those skills.  She has to convert the images into lines called vectors, for the laser printer to make the image.

Her designs start at seven dollars per card, and she takes designs from the computer, programs them in, and then prints them out to a laser cutter, which does the cutting work in the paper. She says she likes it much better than her previous job. 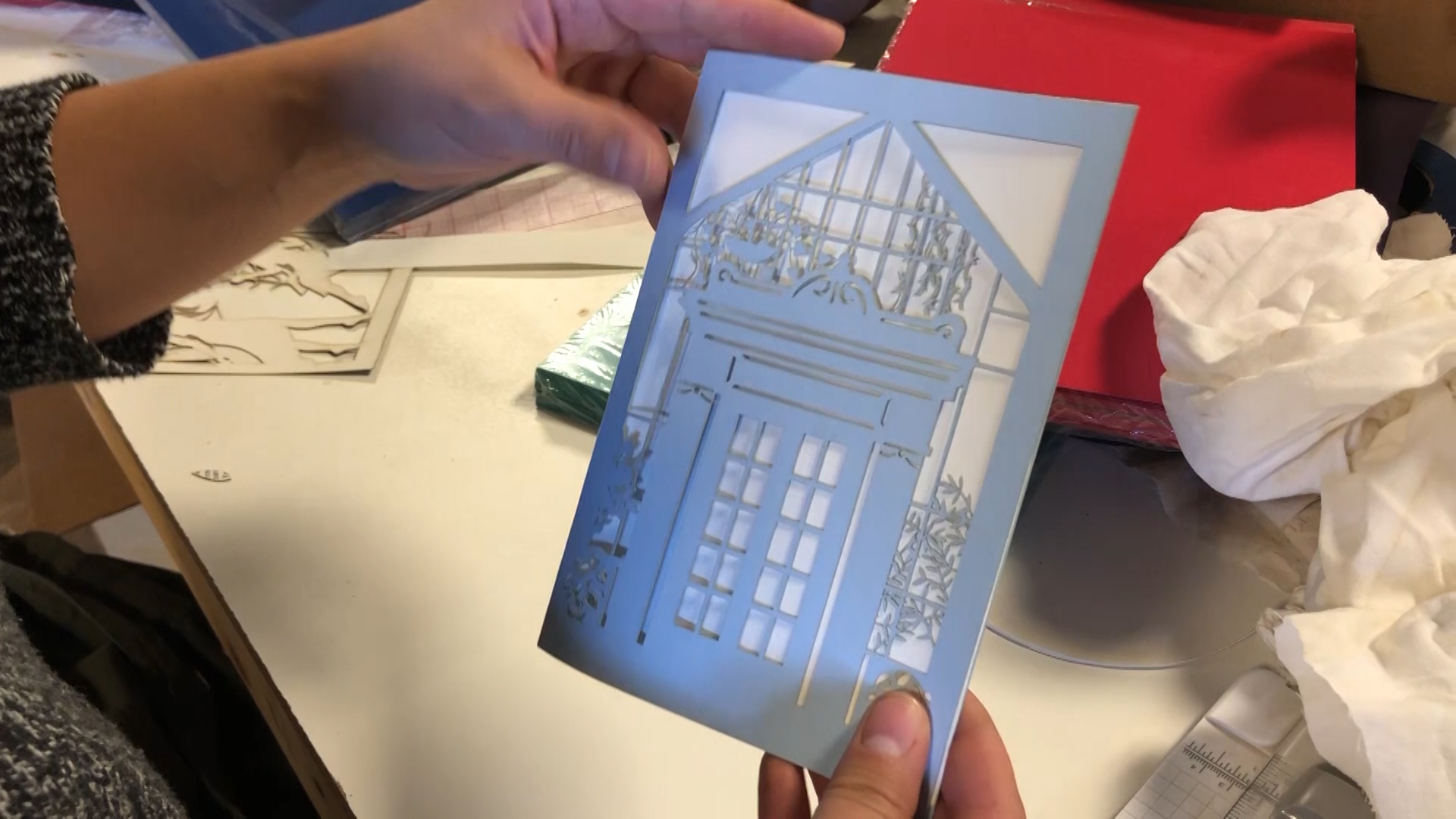 But, though she is making money with this venture, she says it's not as profitable as she would like yet, and ensuring that the business is making money, she has to track everything she spends, and what she charges her customers to make sure that things balance.

"Right, and I guess I still keep spreadsheets of everything. So like for every project depending on the kind of paper they want, I factor that into my costs," says Cathleen Gillette of Cathleen's Cards.

Each design itself is a work of art.  Cathleen takes care to make sure that every line is crisp and clear when it comes out of the printer.

She says she hopes to continue to build her business and grow, and hopefully, she'll be able to give up her bartending job and do this full-time.

But now she says she's happy.  She made the switch and is pursuing her passion for art.