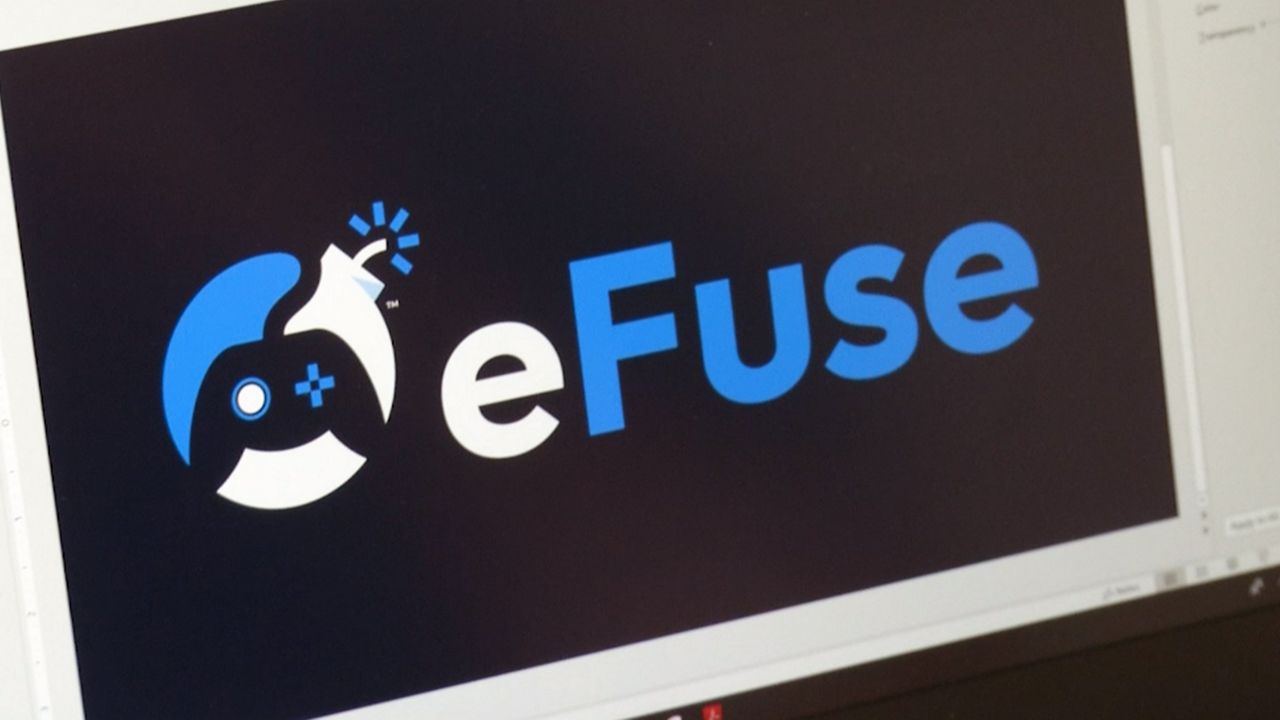 The web and mobile app serve as a professional hub, a LinkedIn of sorts for Esports and video games.

And with the popularity of Fortnite, the industry has become a cultural phenomenon.

“It’s providing opportunities for them to find a career, whether that’s to get a scholarship to go to school, or to work in event production, or game design. This industry is growing, and because of that, new opportunities are growing, and that’s where we’re trying to fit in,” says Benson.

eFuse shares its space in Whitehall with a company called Moby Dick Unlimited, which handles merchandising and branding for some of the largest gamers and creators in the world.

“It’s really important for us, primarily because, as they’re bringing in the top tier talent, we’re right here in the office to shake hands, meet those people as well. And we have the conversation, they’re usually sold on what we’re trying to bring value for,” says Benson.

eFuse is also one of 12 nominees from TechOhio’s Startup Culture Awards.

And you can decide the two top winners online from now until Sunday.

The selected winners will be awarded an in-depth article and video promotion on TechOhio’s website.

“Innovation ultimately is in our DNA, and we want to make sure that people know there are really cool, hip, awesome places to work here in the state of Ohio. And the StartUp Culture Awards are really an opportunity for us to be able to showcase and highlight that,” says Director of Ohio Economic Development, Lydia Mihalik.

eFuse has already secured one-point four million dollars in investments, as it prepares to launch its platform next month.

Benson believes eFuse has one of the best office cultures across the state.

“We really strive to bring on individuals that have the highest level of morals and echelon in Columbus and in the region. And feel with the combination of our space, the team, and what we’re trying to accomplish, we have a really cool opportunity to build a culture from the ground up,” says Benson.

eFuse has its beta launch on December 10th.

The app will be available online as well as mobile on the apple and android platforms.