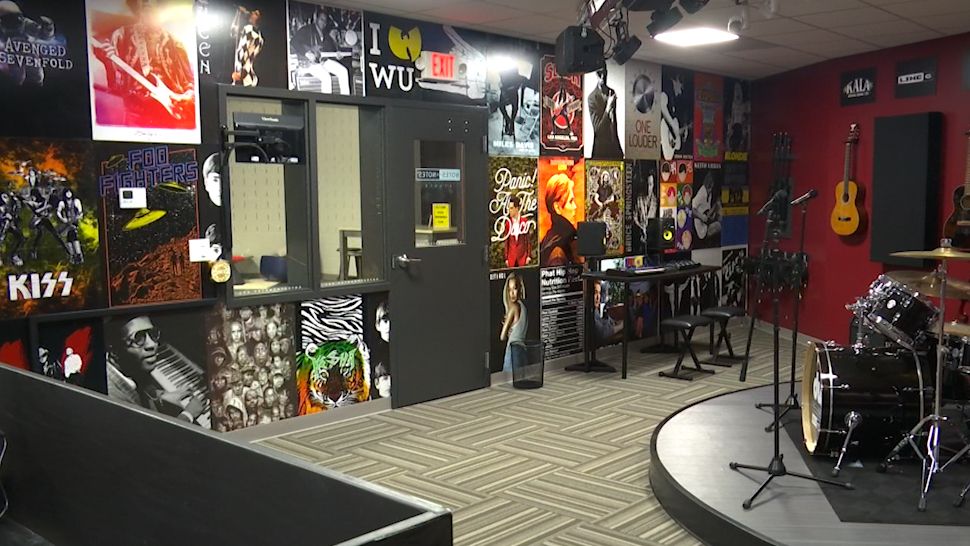 CLEVELAND, Ohio — Music Has always been a passion for Jason Johnson.

"I’ve been doing music since I was like 5 years old. My grandfather was a black folk artist, his name, Rev. Albert Wagoner, my mother she’s a gospel singer so music and art was kind of instilled in me and running through my veins," said Johnson.

And with a massive music studio at East Tech High school in Cleveland, he’s ready to open the doors for students to join Notes for Notes — a non-profit organization that designs, equips, and staffs after-school recording studios inside boys & girls clubs.

The studio is also equipped with recording rooms for both music and podcasting, as well as plenty of instruments — all available for free for students to pursue any music goal on stage or behind the scenes.

The Notes for Notes grand opening mixer takes place this Friday from 3 p.m. to 4 p.m. at East Tech in Cleveland.