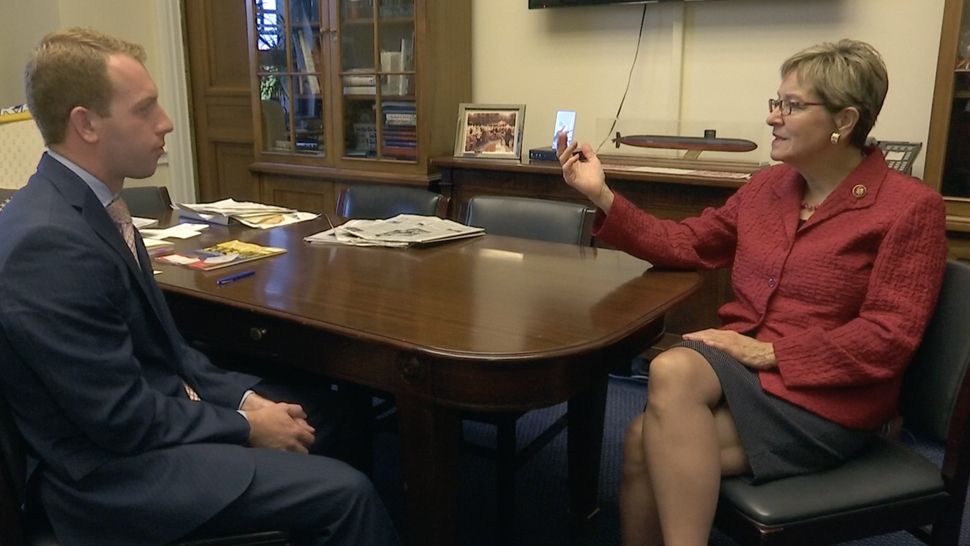 WASHINGTON, D.C. — Up until Thursday, Representative Marcy Kaptur had been the only Ohio Democrat in the U.S. House who had not signed on to support launching an impeachment inquiry into President Trump.

“I don’t think you win a fight by going into that fight partly unarmed,” Kaptur told Spectrum Washington reporter Taylor Popielarz in an interview in her Capitol Hill office on Wednesday.

But after the House Judiciary Committee voted on Thursday morning to lay the groundwork for an impeachment inquiry, Kaptur (D, 9th Congressional District) released a statement saying she now supports the decision to “set the parameters of a formal impeachment inquiry” and she looks “forward to thoroughly examining any conclusions reached by the committee.”

The move by Kaptur, the longest serving woman in the history of the House, now means she supports a formal inquiry to determine if the president should face actual impeachment proceedings.

“I’m not opposed to impeachment,” she said on Wednesday. “But I am most supportive of getting all the documents and getting all of the relative information organized in a way that you can succeed.”

The Dean of the Ohio Delegation was grateful to be back in Washington as Congress returned from recess this week, after a backhoe swung directly into her car as she drove through a Toledo construction zone last week.

“I’m feeling very well,” Kaptur said. “And I credit my good condition to the engineering of the Ford 500 that I was driving. It saved my life.” 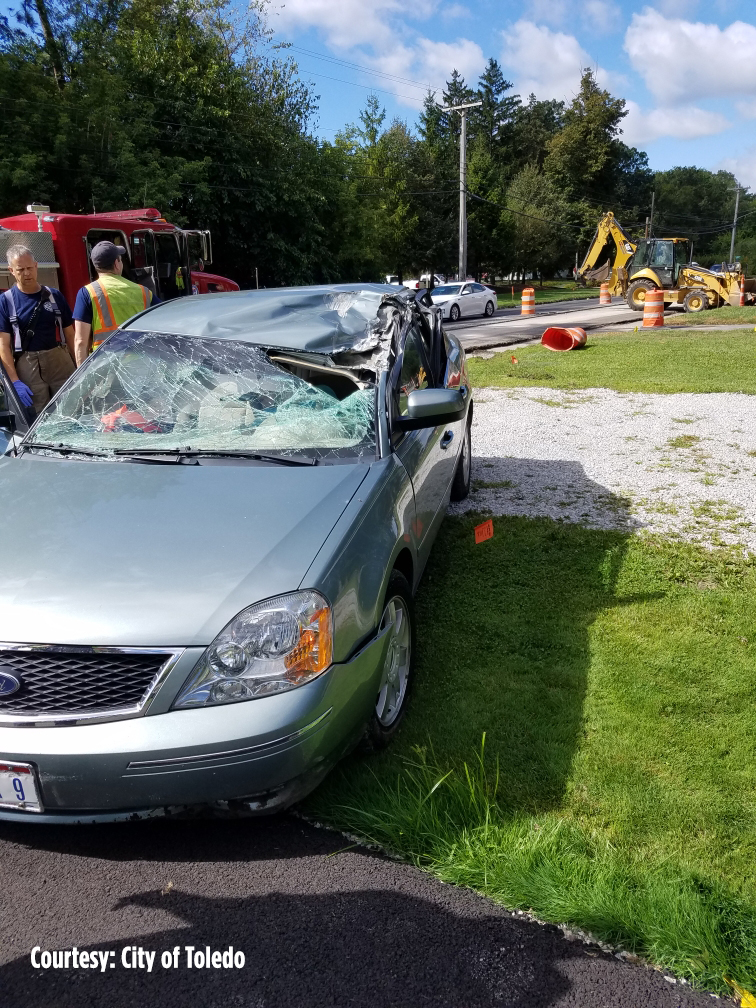 Pre-accident, Kaptur traveled to northern Michigan during the recess to tour the Soo Locks, that connect Lake Superior and Lake Huron.

As chairwoman of the House Appropriations Subcommittee on Energy and Water, Kaptur said her committee has helped secure hundreds of millions of dollars for the Army Corps of Engineers to modernize the shipping infrastructure.

“Without those Locks functioning, we cannot make steel in this country,” she said. “The automotive industry cannot succeed domestically without having shipments through those Locks, back and forth, all the time.”

Kaptur’s senior position on the Appropriations Committee also means she plays a direct role in keeping the government funded — and open.

The House has passed 10 out of 12 spending bills this year, but the Senate hasn’t passed any.

The deadline to avoid another government shutdown is September 30.

Asked if voters should be worried, Kaptur said, “I hope not. I hope that people will email [Senate Majority Leader Mitch McConnell] and encourage him to do what the nation needs, and that’s to restore regular order here.”

She said, especially after the mass shooting in Dayton, that the country needs national laws that allow for background checks with no loopholes.