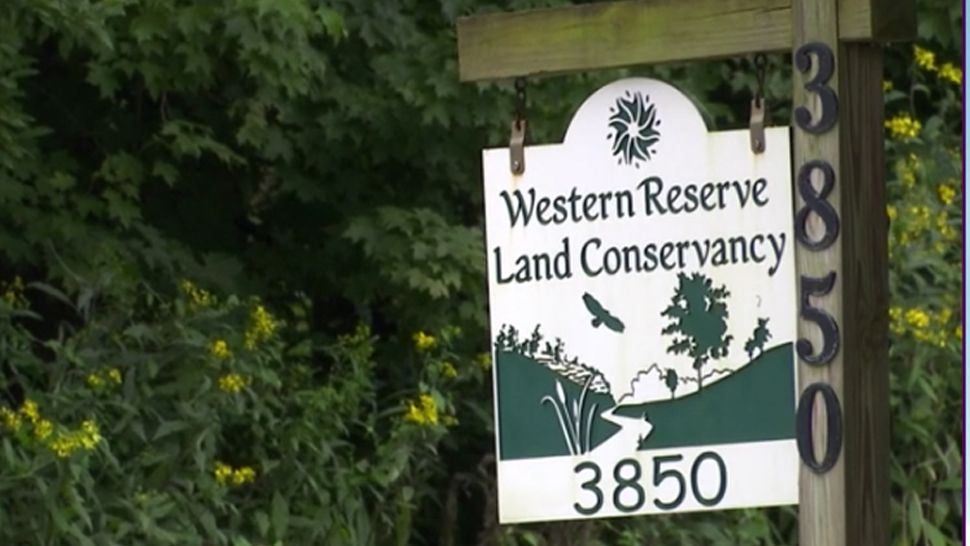 Since their start in 2006, they have protected more than 750 private and publicly-owned properties, while saving more than 57,000 acres of land.

And they have no plans on stopping any time soon.

Pete McDonald, director of land stewardship, played a major part in the conservancy’s most recent achievement — accreditation by the National Land Trust Alliance.

McDonald says this national recognition will grow the number of opportunities the conservancy has to protect more land in Ohio, indefinitely.

“So, when we say that we’ve protected the land, it means that we will ensure that it’s protected, no matter who owns it in the future…so, it’s a big deal.” said McDonald.

The organization has conserved more than 240 farms, helped create nearly 170 public parks, and most recently, they’ve amped up their efforts to bring more green spaces to urban communities.

“We work in urban areas to clean up lots, find funding to demolish homes that are just falling down, and actually we have a major initiative to reforest the city of Cleveland,” said McDonald.

McDonald says the conservancy sees that everyone, regardless of location, background or socioeconomic status, can benefit from the protection of green spaces, and deserves to have them in their communities.

“We all depend on the environment for our health and our safety, no matter if we live in urban areas, rural, suburban areas, so the natural areas piece is important for that,” said McDonald. “We want people to know that we’re always going to be there to be a voice for the land, and that no matter who owns it, the land has a voice and remains protected.”