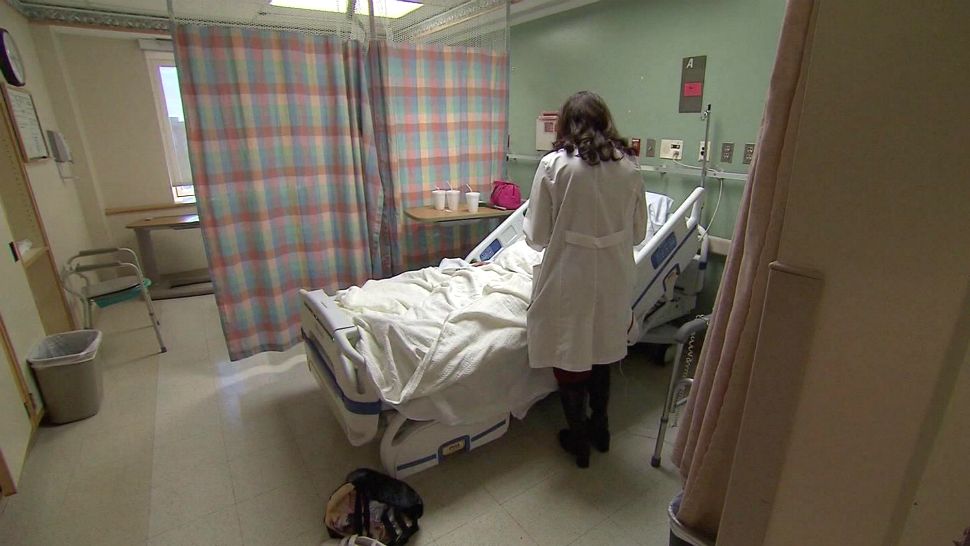 Study: Misdiagnosis is Most Common, Harmful and Costly Medical Error

A new study conducted by Johns Hopkins University reveals that in a third of the malpractice cases, where death or permanent disability has occurred, inaccurate or delayed diagnosis is to blame.

According to the study, misdiagnosis is not only the most common medical error, but also the most catastrophic and costly.

Researchers analyzed more than 55,000 malpractice claims to identify patterns of misdiagnosis and found that diagnostic errors causing the most harm are attributable to cancer, vascular events and infection.

While not placing blame or responsibility squarely upon individual doctors, researchers are recommending system-wide efforts that include patient/family involvement, as well as quality improvement efforts at the settings where the harms occur.

Interview made possible by the Society to Improve Diagnosis in Medicine.