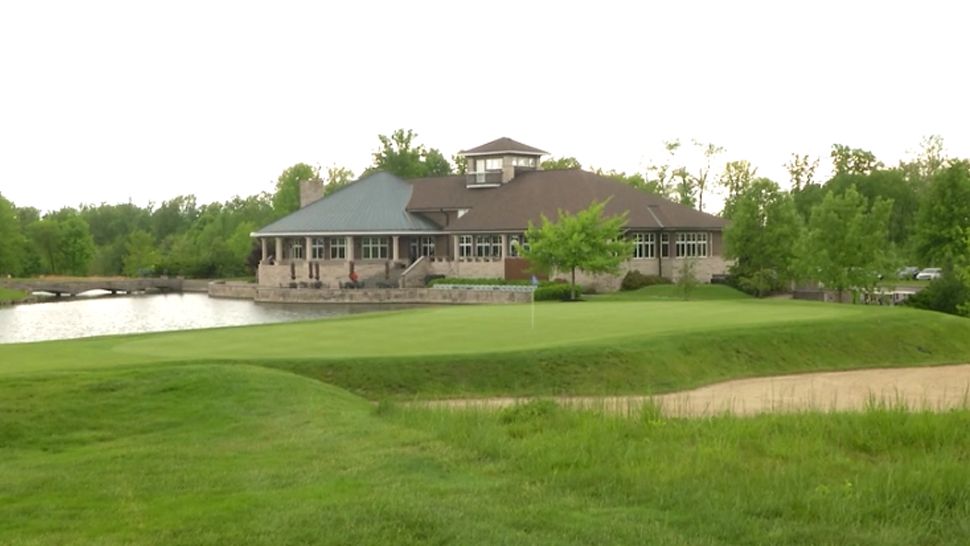 Osterfeld is the founder and CEO of Penn Station East Coast Subs.

His first eatery opened in 1983 inside the Dayton Mall food court.

But he had a passion for golf that started with his friends while he was 20-something. After realizing he'd never make it to the professional ranks he became fascinated with golf course design.

With enough money from his sandwich business he set out to design and build his own.

“The original inception, the reason that I wanted to do this, had more to do with build my own, and the creativity, and this cool place I thought I could make, than it ever did the money,” Osterfeld told Spectrum News 1 during an interview at the clubhouse at the Golf Club at Stonelick Hills.

Stonelick has Osterfeld's personal touch. He designed each hole – decided on bunker and tree placement. And still makes tweaks today.

The golf course isn't really for profit, but rather a hobby.

“We take a lot of our proceeds, any kind of positive cash flow we have, and pump it back into the course. Move a tee here, close a bunker, add up a bunker, plant some new trees, put in a new kind of grass, upgrade the driving range – whatever the case may be. That's fun. That's fun.”

Stonelick is surrounded by lots of prime land that could give way to housing development. But that's not the goal. Osterfeld said Stonelick was designed and built with a focus on the golf environment and atmosphere.

The course is open-to-the-public and several golf publications have rated it one of the top public courses in Ohio.

Osterfeld still has a hand in the Penn Station business, but he hasn't ruled out building another course.

“There is a chance I'd do this again sometime. That's the perfectionist in me looking at things I've done out there,” said Osterfeld. “I see myself as a common sense kind of businessman. A pragmatist if you will. And yet I look at some of the things I did out there, green if you will, having only got my knowledge from reading about a half-dozen books on golf course design.”