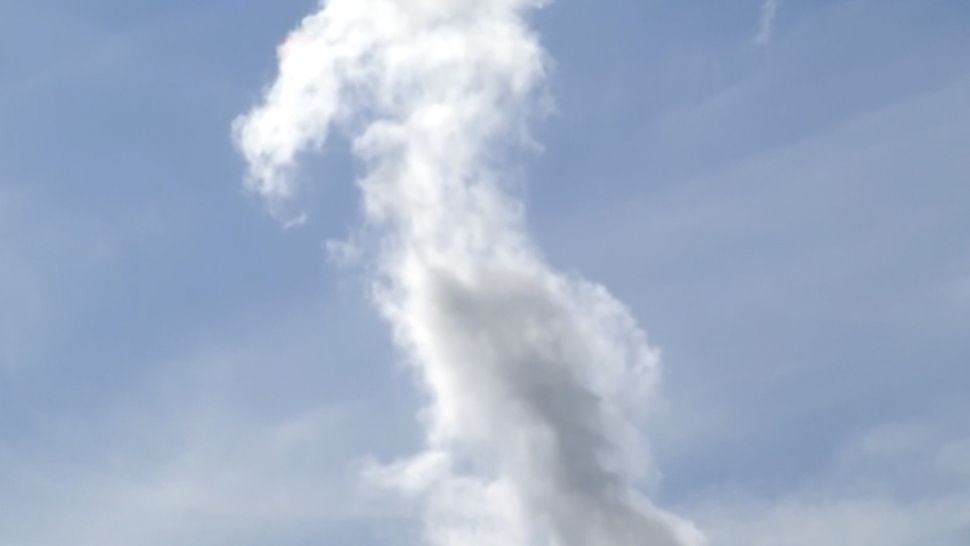 “House Bill 6 it’s a clean air bill, and I like to look at it as a job-creating bill,” said Rep. Shane Wilkin (R-Concord).

Representative Wilkin, who sponsors the bill, says it will also roll back environmental mandates.

It also strips the funding for Ohio’s current renewable energy and energy efficiency standards— which opponents aren’t happy about.

“Well, I think the bill right now, as its currently crafted, is the wrong step in the wrong direction”, said Rep. David Leland (D-Columbus).

Rep. Leland, says there’s still a lot to be desired in the bill.

As part of the bill, Ohioans would have to fork over an additional $2.50 a month to fund new and existing energy sources.

Industrial electricity users would have to pay $250 a month.

Some critics are saying these fees are just going to be used to bail out Ohio’s financially unstable nuclear plants.

But Wilkin says that’s not the whole story.

“I think it does a lot of other things, and oh by the way, it does keep some employment, and it does benefit our highest generator of clean energy,” said Wilkin.

While both sides are at odds over the bill, they seem to be willing to put in the energy to come up with a better solution.

“Me and my co-sponsor representative calendar, as well as House leadership have said, if you have ways to make this bill better, please come to us and tell us,” said Wilkin. “I think it can be salvaged, I’m hopeful that we can work some sort of solution out. This is a democratic process, not everyone is going to get everything that they want.”

The bill will likely see a few more weeks in committee while members come to agreement.