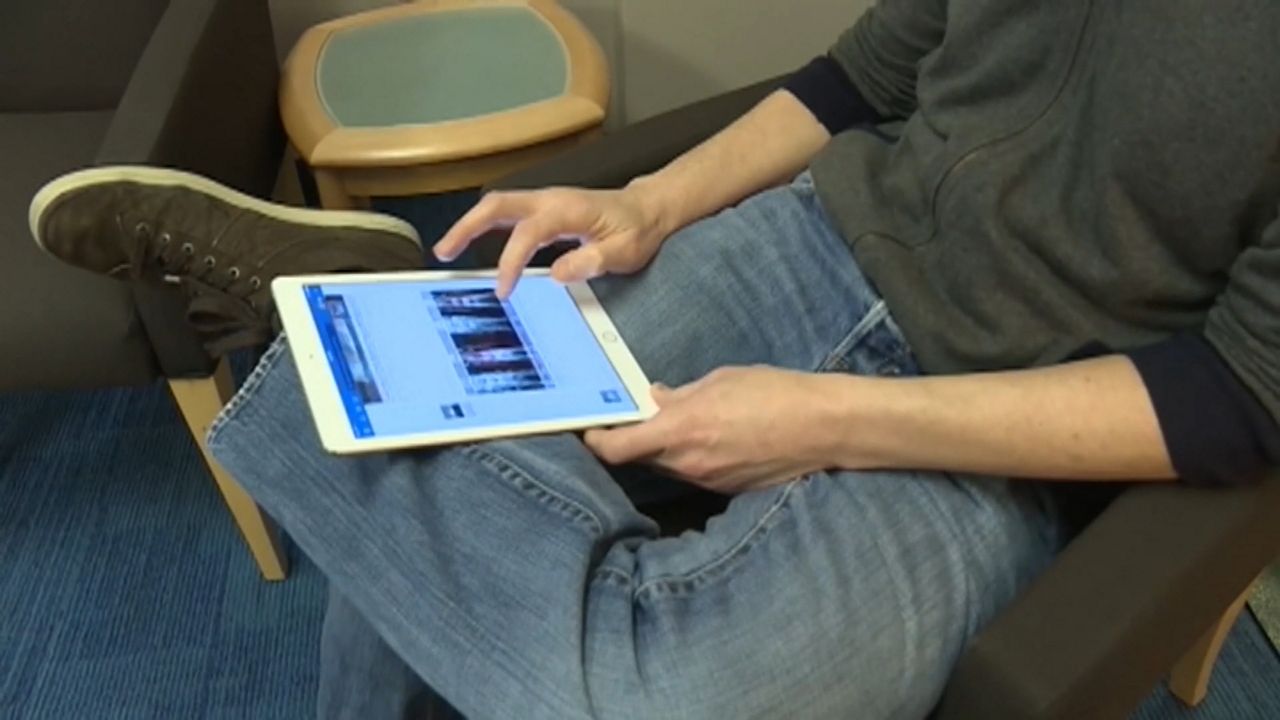 Many to Blame for Misinformation Online

OHIO -- These days there's a lot of false information out there on the internet that many people believe. For the longest time social media sites like Facebook and Twitter, have taken the blame for spreading that false news to influence us.

But now researchers, like communications Professor, Erik Nisbet says social media sites only play a small part in distributing misinformation. "Research shows that in many ways extreme partisan online news websites from either the right or the left play a greater role in spreading misinformation than social media does." Nisbet also points to tweets by political leaders and endorsements of false information...indicating that those don't help either.

While all of that might make sense, research shows there's still another factor and that lies with voters.

Nisbet says as voters, we're heavily influenced by social, economic, and psychological issues, which push us to become anxious and even angry at times. “That's what sort of misinformation, disinformation plays off of. When we're anxious and angry, research shows we're more vulnerable to false information. We're more likely to see the information that confirms our own biases."

And that means we're more likely to accept something that's just not true. So for voters, that means we have to be willing to make an investment. That investment includes taking the time to learn how to fact check using social media games and apps like bad news.

"in some cases, you take on the role of someone who spreads disinformation and your goal is to spread it further and wider so you understand the techniques...how people are manipulated."

It also means relying less on partisan news outlets and more on credible sources and stopping to think.

"When you see information before you share it before you believe it, that seems maybe too good to be true...that maybe appeals to how you feel about a certain candidate or an issue... Maybe you should take a gut check and think about it critically for a moment.

In doing so, Nisbet says it eventually makes you less vulnerable to believing fake news.

"There's so much false information feeding news media, social media, right...that people simply give up trying to find out what's true or not. It's too costly in terms of mental effort and emotional effort. "

Researchers believe that when we stop putting the blame solely on social media and take responsibility, what we believe, will change.