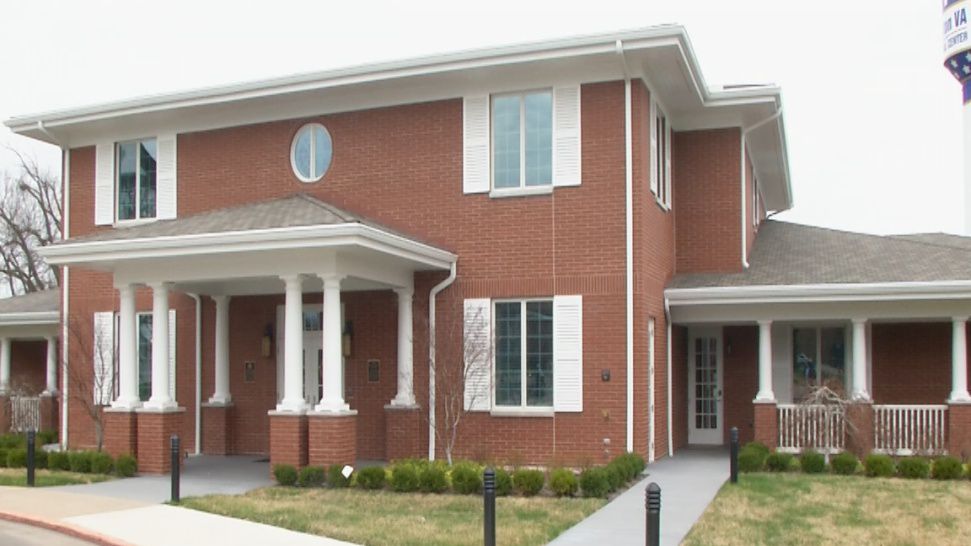 DAYTON, Ohio – Fisher House has been around since 1990.

In Ohio, there are four Fisher houses with two more expected to open this summer in Cleveland.

They're described as a “home away from home” for veterans and their families during medical treatment. In Dayton, there are two houses at Wright Patterson Air Force Base. A third house opened last November at the Dayton VA.

Stanley is the executive director of Fisher/Nightingale, Inc., a 501(c)3 non-profit that provides assistance to the the three Dayton homes.

The first Fisher Houses were built in 1991 after Pauline Trost, the wife of Chief of Naval Operations Admiral Carlisle Trost, told philanthropist and military supporters Zachary and Elizabeth Fisher about the need for temporary housing for families near major military medical centers.

Since that time, Fisher House Foundation has built 82 homes all across the U.S.

The homes are available at no cost to veterans and their families. Most Fisher Home eligibility is determined locally, but in general veterans must be traveling at least 50 miles and be receiving VA care that may require a stay.

The Dayton VA Fisher Home cost a little more than $6 million to build and furnish. Fisher House Foundation pays for the construction but local organization do have a commitment to seeing the project through completion.

“They challenge the local organization to have a capital campaign,” Stanley said during an interview with Spectrum News 1. “And the reason for that is kind of pay it forward. When the foundation comes in to build the house they have all the money they already need. There's not a single Fisher House that is financed. But the reason they do that is whatever the local organization can raise will help to build the next house, but it also builds a community awareness and support for this house.”

Generous donaters and supporters have allowed the three Dayton houses to provide extra services. A free taxi service is available at the VA location and the kitchen is fully stocked. Most Fisher houses do not stock the kitchen except for a few items.

Once the house is completed it is turned over the Department of Veterans Affairs. The VA then is responsible for upkeep of the property and staffing. The VA house has three full-time staffers, including house manager Betsey Striebel.

The VA location has 16 private suites with either a queen been or two double beds. Each room also contains a private bathroom and the entire house is ADA compliant. The home has several common rooms including family, living, and a large dining room. TVs and internet are available, and an outdoor patio overlooks the National Military Cemetery.

The kitchen contains two double ovens, two stove tops, three refrigerators, a freezer, microwave, coffee maker, and sinks. Each room also has a designated cupboard and refrigerator space for private use if visitors want to bring their own items.

The home sits a couple hundred yards away from the VA hospital. A golf cart is available to help shuttle people back and forth.

Stiebel said hospital staff will identify veterans who may want to utilize the Fisher House and submit a request to her office. Striebel then works with families to arrange accommodations. The three Dayton locations have 37 rooms available, which cost about $24 per night to operate.

Stanley's group usually needs about $350,000 per year to operate all three homes. Since the Dayton VA location opened last November it has already helped 150 families. Nationally, Fisher House has served more than 368,000 families and helped save them more than $450 million.

On April 27, Fisher/Nightingale, Inc. will hold its biggest fundraiser of the year, an All-American Evening. The night's theme is “Talk Derby to Me,” a play on the Kentucky Derby which runs the following weekend. Click here for information about how to attend the event, donate to the group, or how to help Fisher House.