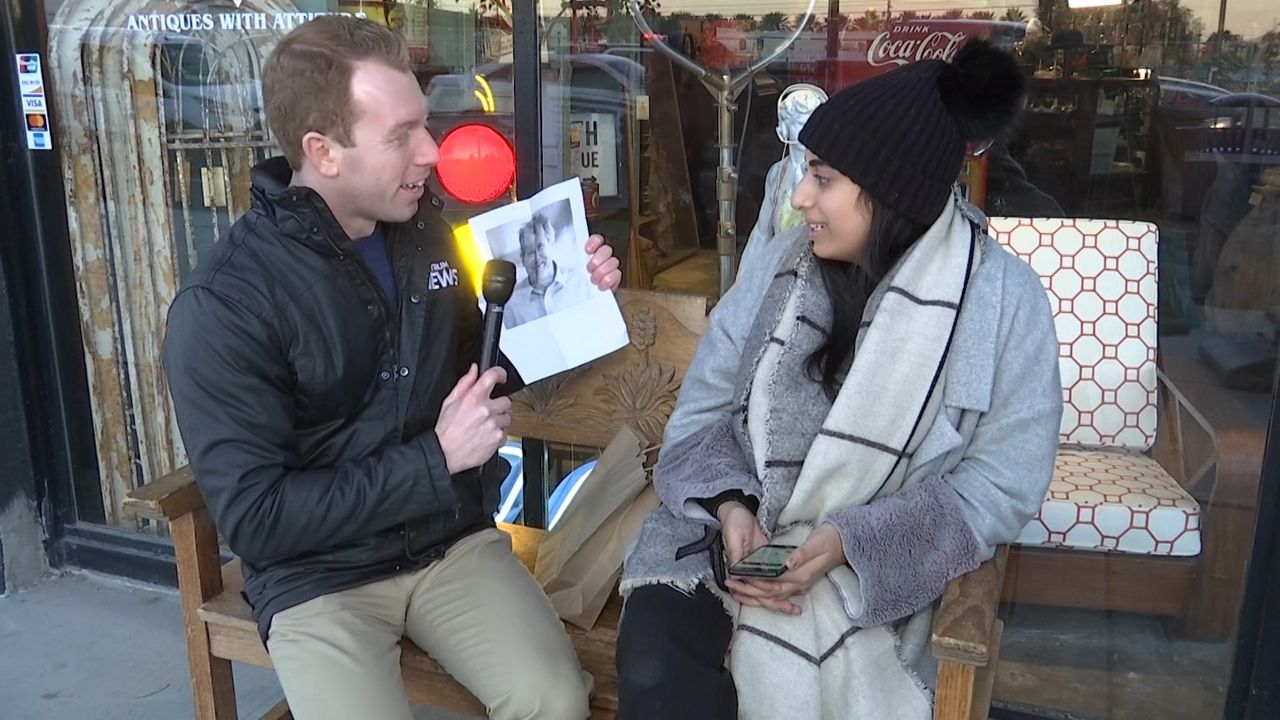 NEVADA -- As Senator Sherrod Brown arrives in Nevada on Saturday to continue his 'Dignity of Work' listening tour, low name recognition outside of Ohio seems to be one of the biggest challenges he’d face if he ran for president.

Spectrum Washington reporter Taylor Popielarz — who has covered Brown’s tour from its launch in Ohio to the first leg in Iowa and second leg in New Hampshire — walked through downtown Las Vegas on Friday in search of someone who could name Brown after being shown a photo of him.

The idea to test some locals came after several voters in Iowa and New Hampshire told Spectrum that low name recognition might be the toughest hurdle Brown has to clear if he jumps into the 2020 race.

“Do either of you know who this is?” Popielarz asked a man and woman walking into a bar.

Up the block, Jillian Einalhori from Los Angeles couldn’t name Brown either.

Local small business owner Vanessa Vanalstyne also could not name Brown, but said he sounded “vaguely familiar” after being told who he is.

Downtown Las Vegas Arts District Board President Derek Stonebarger, who also owns a small business in town, had no idea who Brown was either.

“Is he a Republican or Democrat?” Stonebarger asked.

“Who is he?” Appel asked, while looking at Brown’s photo.

“It’s somewhat familiar,” he said after being told Brown’s name, “but I’m not — I don’t know a lot about him.”

Popielarz said he did not find anyone in downtown Las Vegas who knew who Brown was off the top of their head.

The senator starts the third leg of his listening tour with a meet and greet with culinary union members on Saturday afternoon.

Brown has said he’ll announce in March whether he’s going to run for president.