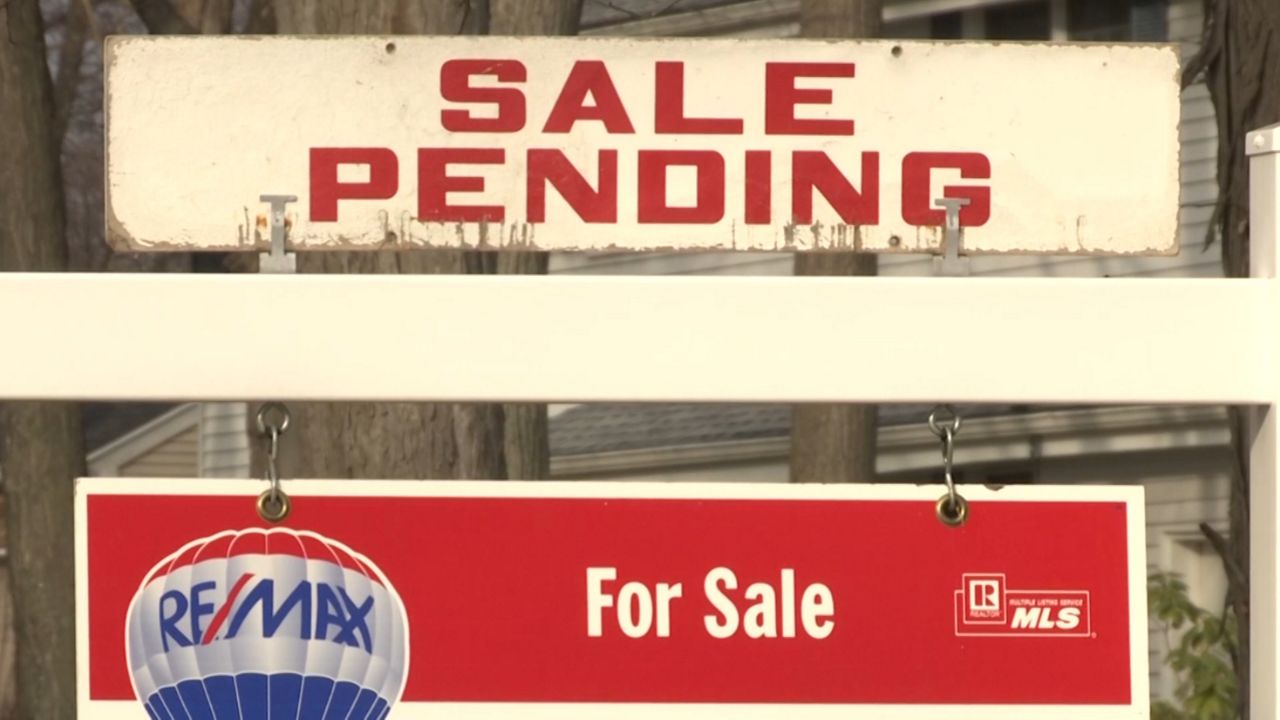 COLUMBUS--According to the Building Industry Association of Central Ohio, housing costs have increased five times the rate of wage growth since 2010.

Several factors are at play, but the lack of supply has increased the cost of housing, and wage growth isn't keeping up.

From 2010 to 2017, the average number of building permits was slightly above 7-thousand, well below comparable markets.

“We think that we could easily build and accommodate 7,000 to 8,000 more housing units, rent and own per year. We'll increase a little bit, but its not enough to continue to keep up the growth that we've had in this region," says Jon Melchi, the Executive Director of BIA of Central Ohio​

BIA Executive Director, Jon Melchi, looks back at 2018 and prepares for 2019

Middle class households making $30,000 to $90,000 per year are most affected by the housing shortage.

And median home sale prices have outpaced the income growth, by nearly five times in every county.

Melchi says more affordable multi-family units are needed for those looking to rent or own.

And big part of the equation is transportation and commute time for both businesses and employees.

“For those trying to recruit businesses to the area, it’s a much more difficult sell when you say we're gonna have a hour commute to our employees or 45 minutes versus 20 minutes and 15 minutes, which is again, what we've built our region and hung our hat on," says Melchi.

Melchi considers Central Ohio to be an attractive market because of competitive wages and growth in the region, but he believes there are still several other factors holding us back.

“If folks thought that they could come to this market and do a great deal of business, they would come. And things that are scaring people off are again, the regulatory costs, the challenge in developing land and getting projects off the ground," says Melchi.

According to the Columbus Realtors group, last month Central Ohio home sales dropped 2.2%, the biggest drop off in 10 years.

However, the average price of homes has continued to rise dramatically over the last five years.

And 2018 marked the third highest average for Central Ohio home sales ever.

Sara Walsh is the President of Columbus Realtors and has more than 30 years experience in the industry.

She says the one-month drop off isn't that concerning.

Walsh credits Delaware County as a model of sustained growth, but has concerns with other counties that are content with maintaining status quo.

“Every once in a while we're hearing there's a commissioner or a trustee in another area who doesn't want any growth. They want no growth. And the problem is, you can't maintain housing affordability or sustainability of being able to market and bring other corporations into Central Ohio as well as try to retain some of the graduates that our great Universities are producing if we do not have the housing stock to keep them here," says Walsh.

Melchi says the BIA will continue to work with realtors, government officials and those in the business community.

As for solutions....well there isn't an easy one...but housing officials say a collaborative effort is needed.

'We really need more private-public partnerships and we need governmental entities to look at their land availability and try to make units available and property available for housing, whether it be single family or multi-family," says Walsh.

“One of the things we're looking at is sort of benchmarking the counties, ease of building and different municipalities and seeing how they compare versus each other. So that we can share that data with folks and they can take a look at it and say why are we we 10thon this list when we should be number one," says Melchi.