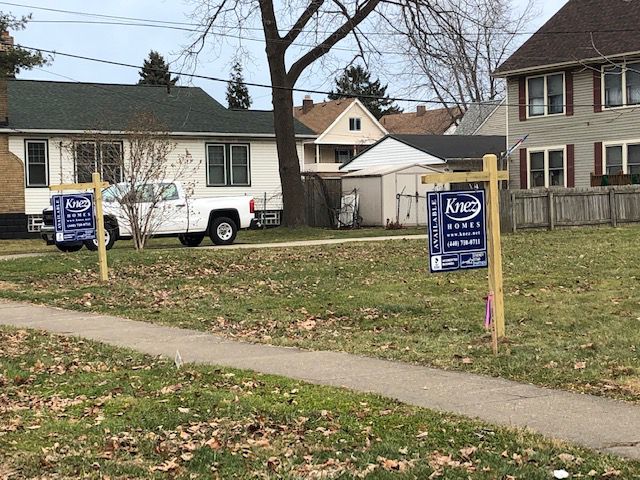 The Ohio Attorney General’s office reports more than 60 percent of college students in Ohio graduate with roughly $30,000 in student loan debt, but some neighborhoods here in the Buckeye State are offering some solutions to help combat the debt dilemma.

One of those communities includes Northeast Ohio's Newburgh Heights.

While Mayor Trevor Elkins is quick to tout some of his village's biggest selling points -- including close proximity to highways and public transit options -- he admits it can be a struggle to get people to invest and buy homes for the long haul.

So now, the village of roughly 2,000 residents is offering a program to attract new homeowners.

Recent degree recipients are eligible to receive a grant over a period of ten to fifteen years if they buy a home in the village.

The village’s council approved the measure earlier this month, which covers new or existing single family homes valued at $50,000 or more.

Elkins said the program will ultimately pay for itself.

“Because we have a local income tax and property taxes, when somebody buys a house and they live in that house, they are paying into the system," he said. "So over a period of time, they’ve paid what we’ll give them on the backend.”

Newburgh Heights isn’t the only Ohio community offering a deal for degree holders.

Earlier this year, Hamilton, in southwest Ohio, began offering a $5,000 “reverse scholarship” to recent grads for living in or around the southwestern city’s downtown area.

It’s a move aimed at bringing new talent to the area.

“Everyone that we’ve awarded the scholarship to has been very enthusiastic about it," said Jacob Stone, public communication specialist with the city. "A lot of them may have already had plans to live here, but a lot of them also may have only considered living here because of the scholarship."

It’s that enthusiasm that Elkins said he hopes to bring to his village, too.

Applications to enroll will be available later this spring.