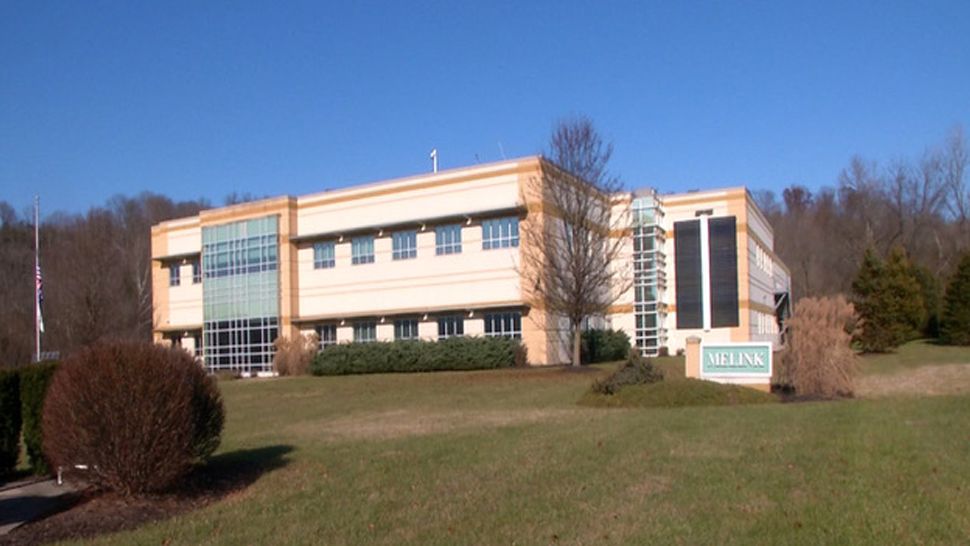 MILFORD, Ohio – Melink Corporation started more than three decades ago with one employee.

Steve Melink worked from his basement in Madeira on HVAC Test and Balance. He traveled the country for work but eventually seen his business morph from an HVAC supply company to a distributor of energy efficient products.

Now, Melink Corporation has headquarters in Milford and employs 110 people. The global company supplies a variety of products but also leads the way in energy-efficiency at its building.

Melink Corporation developed and patented technology in Intelli-Hood systems to provide companies with kitchen equipment that is both safer and energy efficient. The hood uses infrared sensors to detect smoke and steam rising from a cooktop. It then uses variable speeds for the fans.

Melink said 12 years ago when the company built its new headquarters did things start to change.

“This whole journey we've been on for the last 12 years was not planned,” Melink told Spectrum News 1. “It happened by accident. We just wanted to build a green building to walk the talk. It kind of put us on a different course. It changed our company really from our vision and mission to the culture we have here. It's allowed us to think bigger and about the opportunity to lead the green building industry.”

Bigger means being stretched for capacity. Last month, the company broke ground on a second headquarters that will sit adjacent to its current building.

“HQ2 is going to be more energy efficiency in that it will have better insulation. It will have more Solar PV so we'll be able to generate more of our own clean energy. And we're going to be utilizing even more natural light like we are right now to illuminate our office.”

Melink saves around 50-thousand dollars per year on energy because of what it creates for itself. During peak times, the solar energy Melink produces can power more than 900 homes. But's not about cost-savings for Melink, it's about people.

“The HR and PR benefits of what we've done over the last 10 to 12 years has far exceed that. Difficult to quantify but I know it's absolutely real based on the types of people we're bringing in.”

Melink also allowed his employees to buy-in to the company through an Employee Stock Ownership Plan (ESOP).

“For the last several years I've been considering several options for eventually exiting out of the company,” Melink said. “I've been the CEO for 32 years and I won't be around forever. Part of my plan is to transition the ownership to my employees. It was a 100 percent ownership transfer but the actual units of ownership will transfer to the employees gradually over time.”

Melink told Spectrum News 1 there are tentative plans for a third headquarters building but that is likely five or ten years down the road.