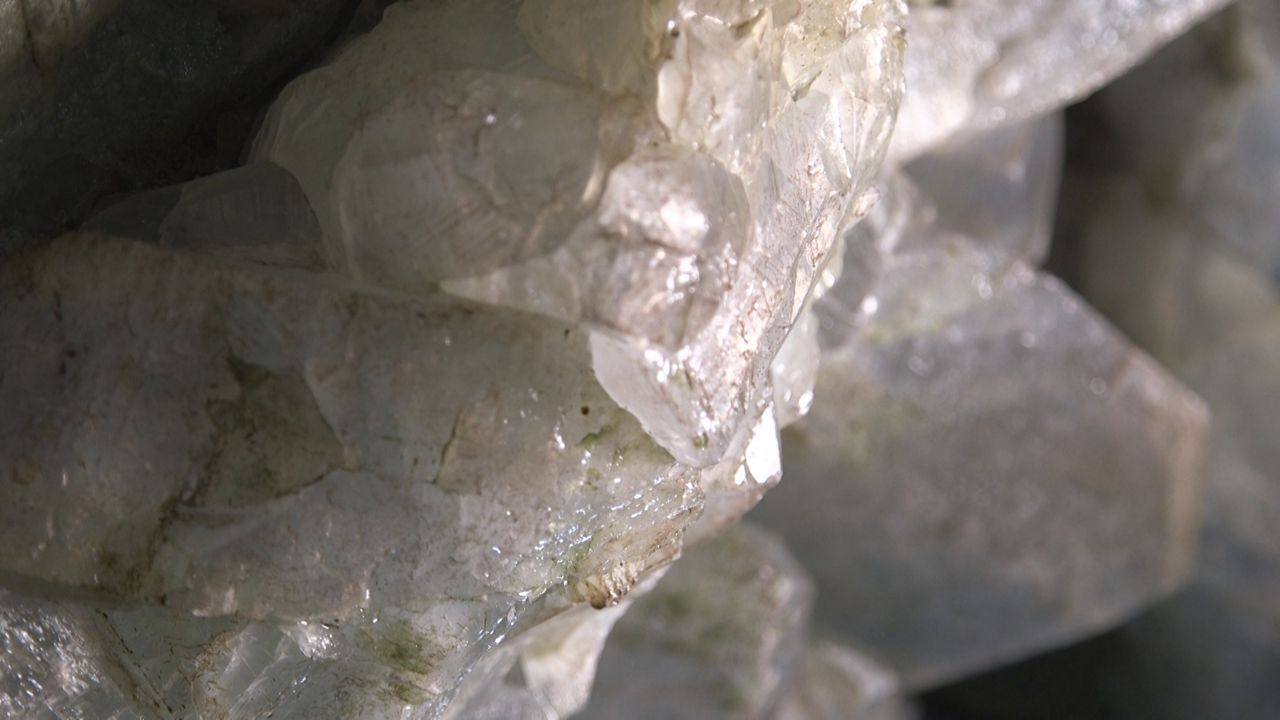 PUT-IN-BAY, Ohio — Heineman’s Winery in Put-in-Bay is the oldest family-owned winery in Ohio. However, what lies about 40 feet below the surface draws visitors from around the state.

Heineman’s Winery is also home to Crystal Cave. It claims to be one of the world’s largest natural geodes. 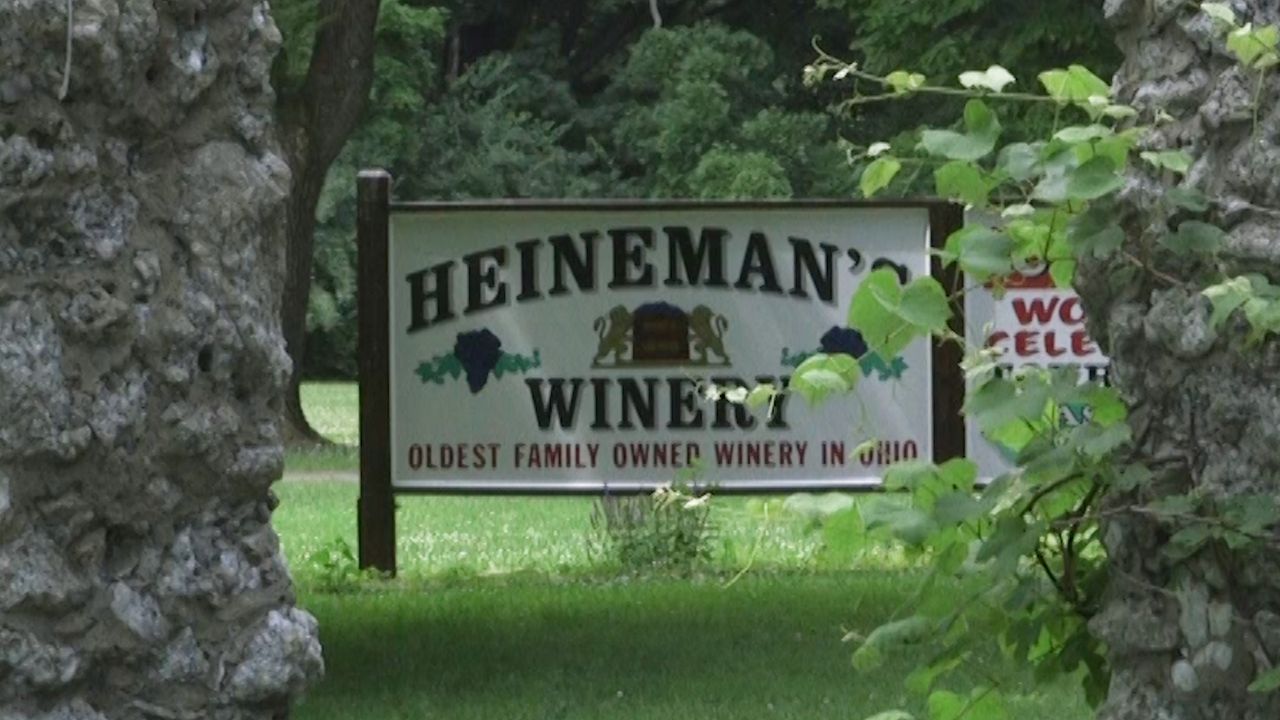 Edward Heineman is one of the family owners. He said just the right balance of temperature and pressure variance interacting with strontium sulfite created the bluish minerals in the cave called celestite.

The cave was first discovered in 1897 while work was being done on the winery grounds.

“Gustav Heineman, my great grandfather, he was digging a well for the winery and accidentally broke into the opening," Heineman said. 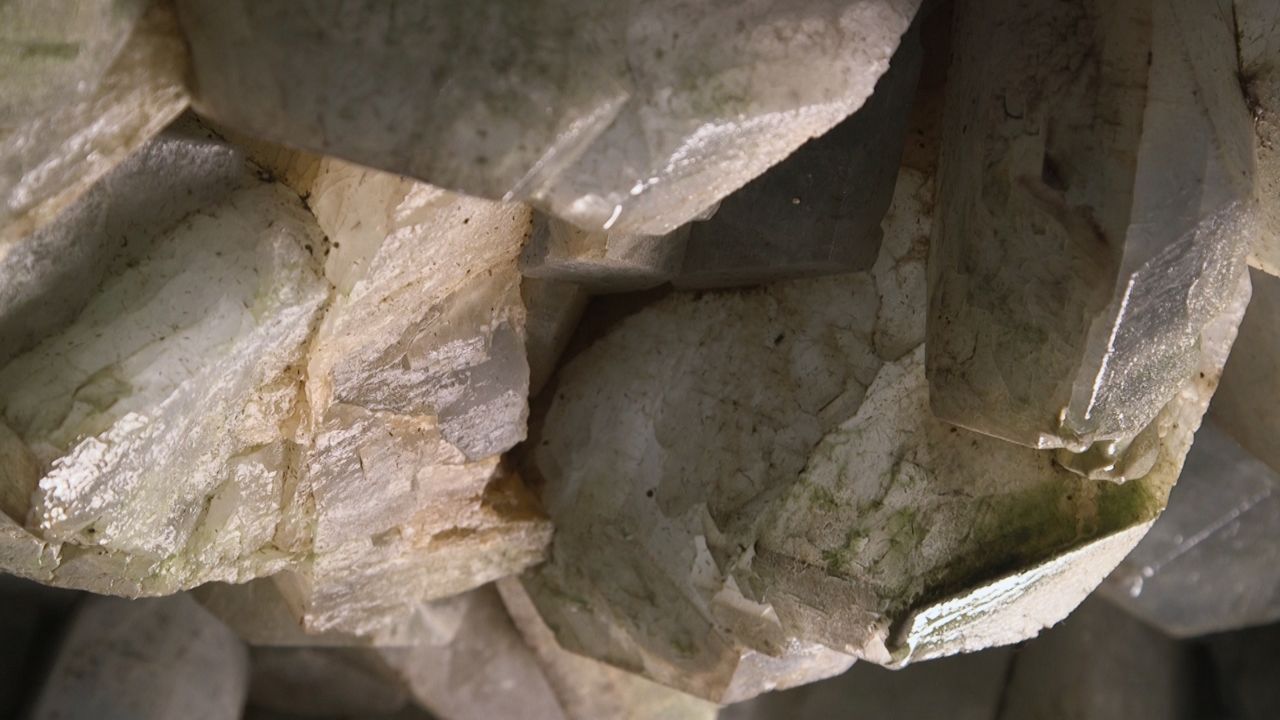 Three years later, in 1900, it opened to the public for tours.

“The crystals are exactly the same, even though one might be bigger than the other,” he said.

Each crystal has 14 flat surfaces, called faces, “and all the angles are the same on each crystal. This is because when crystals form, all the molecules arrange themselves exactly the same way," Heineman said.

The crystals' size is what makes them unique. 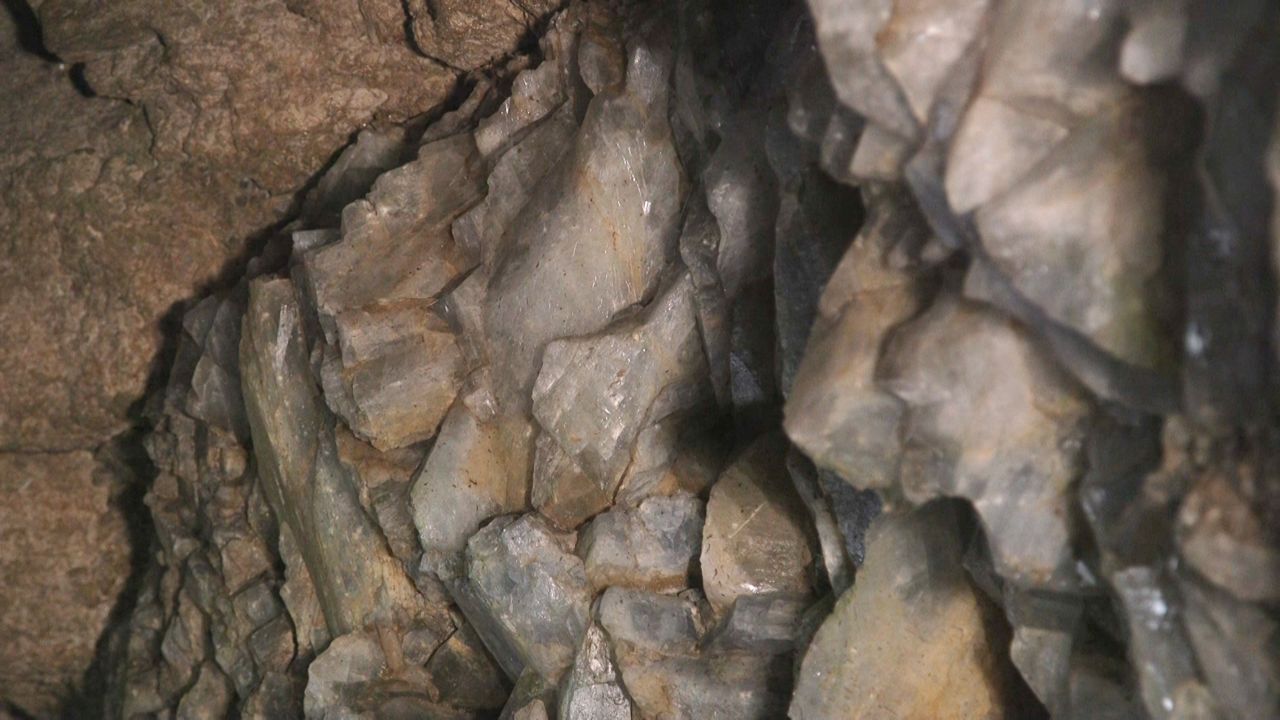 Tours are offered seven days per week, from May through the end of September. Tours cover the Crystal Cave and Heineman Winery, plus a sample of wine or grape juice.