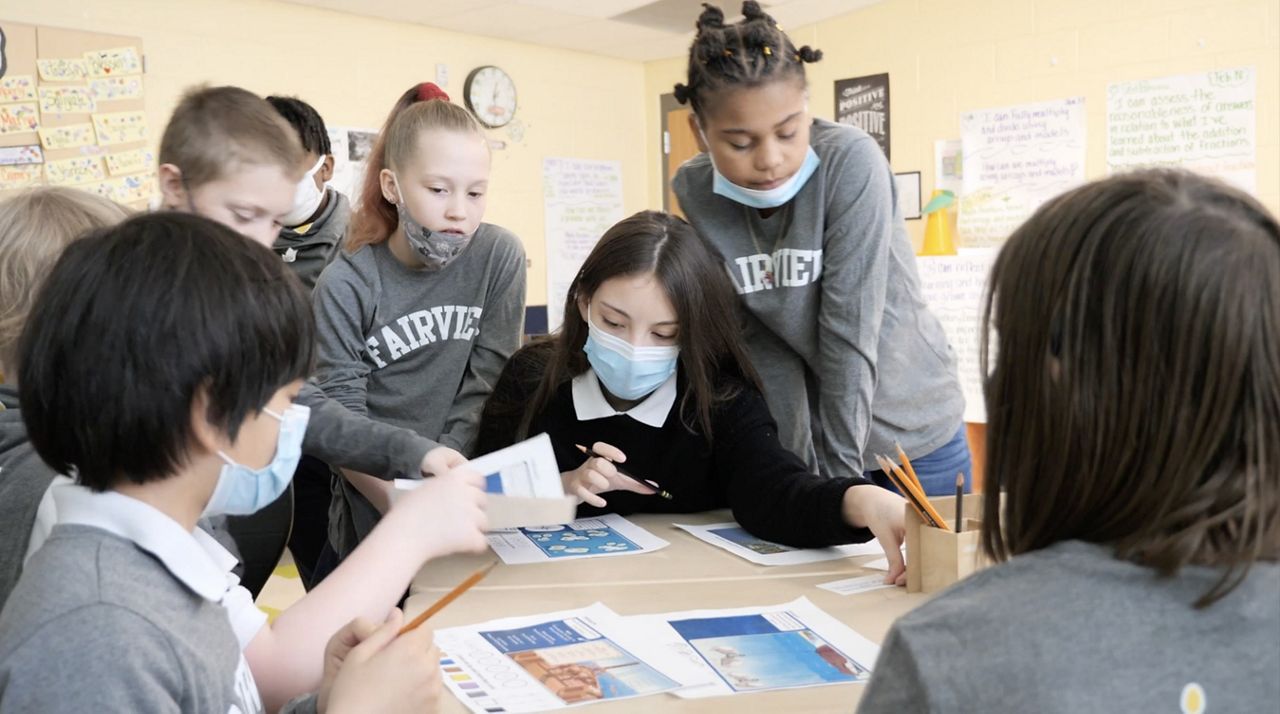 DAYTON, Ohio — When the Ohio Department of Education released school report cards last week, district leaders in Dayton said that despite low marks, performance improved. One issue the superintendent said absenteeism is a serious problem the district is facing.

Lolli said she’s not surprised with the results.

“We’ve seen that our kindergarten, first, second, and third grade have started to close the achievement gap,” she said. “We also knew that we were going to have some other areas that were going to be significantly different than they had been the year before.”

DPS sent out a survey to students to gauge why students were absent. Lolli said many of them said it was because of having to work.

“Because they work sometimes they can’t get up and get to school or their work schedule interferes with school,” she said. “They need to work. They have to work. So they have to give up something, either school or work.”

Lolli said the school district will be hiring staff in the high school to monitor and work closely with students who are not showing up to school.

“If they’re absent, then that person makes the visit home to see why the student is absent,” she said. “And if there are strings of absences, they will basically works with the student to find out why those absences are occurring and hopefully we can remove some of those barriers to attendance.”

Despite the low star ratings, Lolli said she’s still proud of her students for working hard to close the educational gaps.

“Still pleased that many of our schools scored much higher than what they could have if we hadn’t done a lot of recovery efforts,” she said.