CLEVELAND — Karamu is a word in the Kiswahili language that means "a place of joyful gathering." Actors have gathered at the theater since 1917 and over 100 years later the venue is still entertaining and educating people. 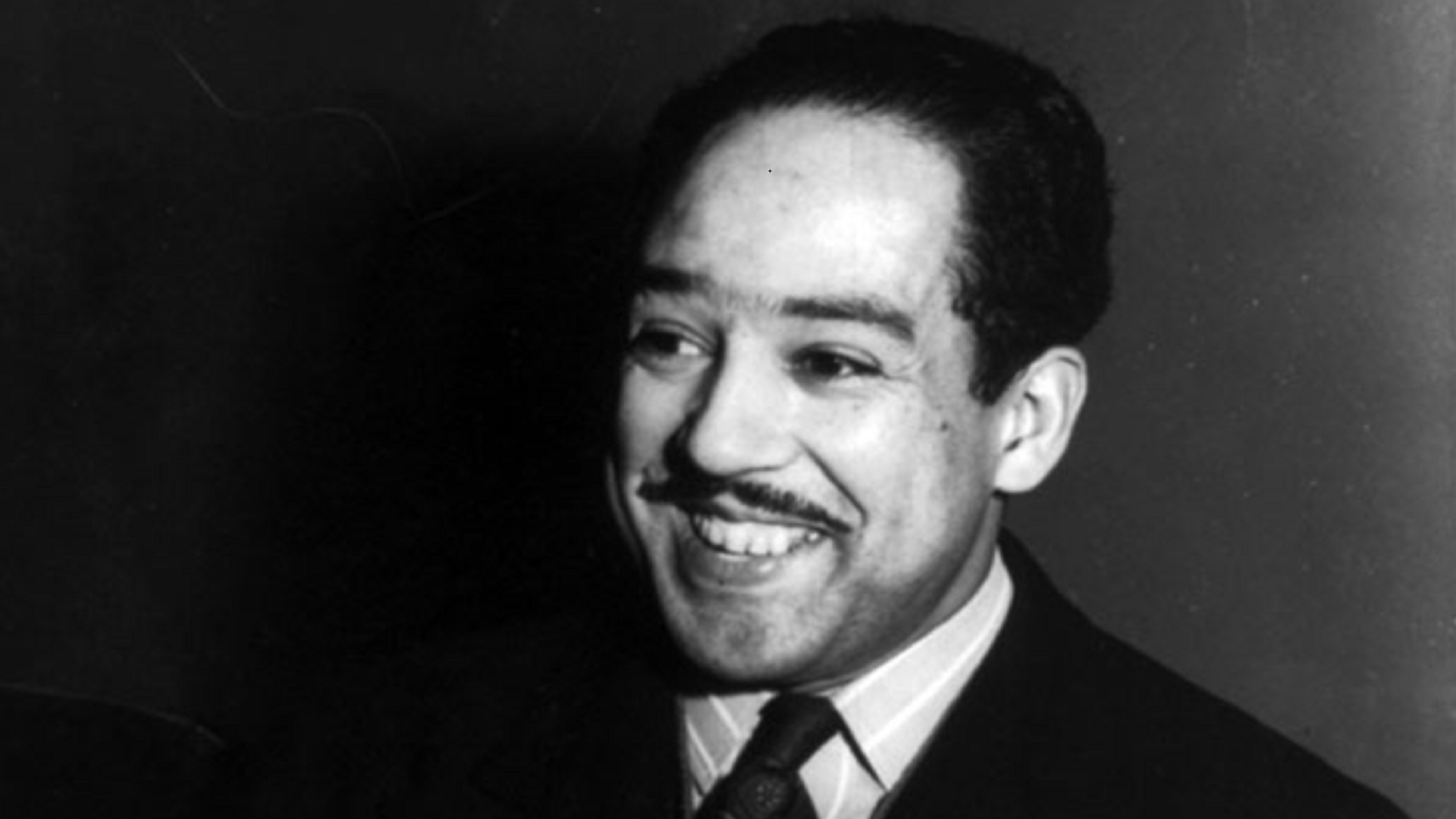 The coronavirus has not stopped Karamu House. They are still performing but also practicing social distancing.

“So this year, we are streaming a show that’s called "The Impact of Shuffle Along" — and of course "Shuffle Along" is one of the first Black musicals on Broadway written by and performed by an all-Black cast,” Sias said.

Some of the nation's top actors perfected their craft at Karamu House. 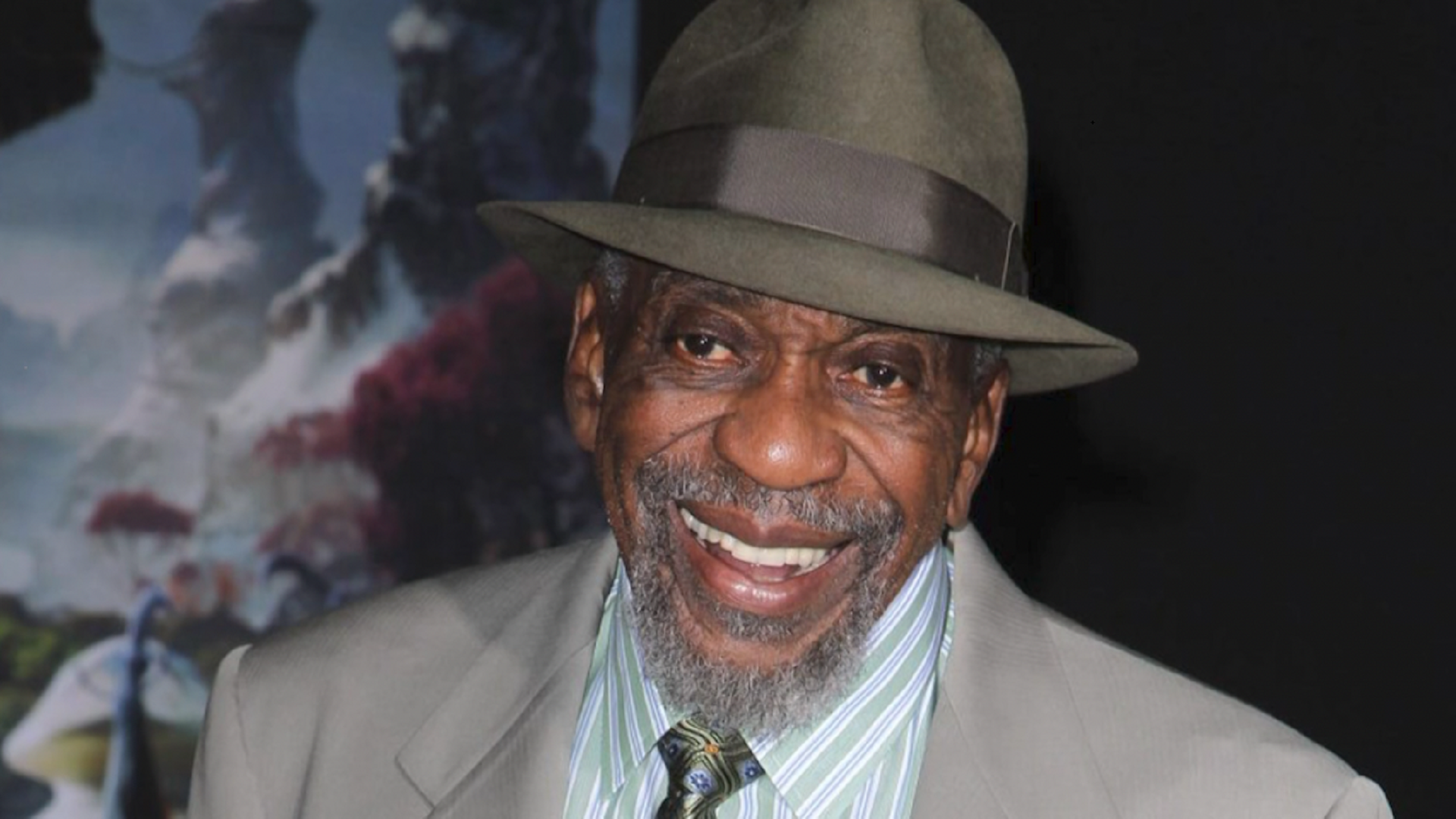 “The reason why it’s important and acknowledge and celebrate people who have come through here (is) it shows not only the Cleveland community to be aware of the institution as a training ground for visual and performing artists but also the country. So you think about those who have come thought whether it’s back in (the) 1900s, 1915, 1920s when Langston Hughes was coming through here," Sias said.

"And then you think about whether it’s Bill Cobbs, Robert Guillaume and then you get to today and you think about Vanessa Bell Calloway or Imani Hakim. I’m only just listing the names of a few because there are so many who are in the industry today doing quite well for themselves who have come through Karamu House and Karamu House is a seminal stop in their career in their training. They got it right here (including) James Pickens Jr. from Grey’s Anatomy and the list goes on.”