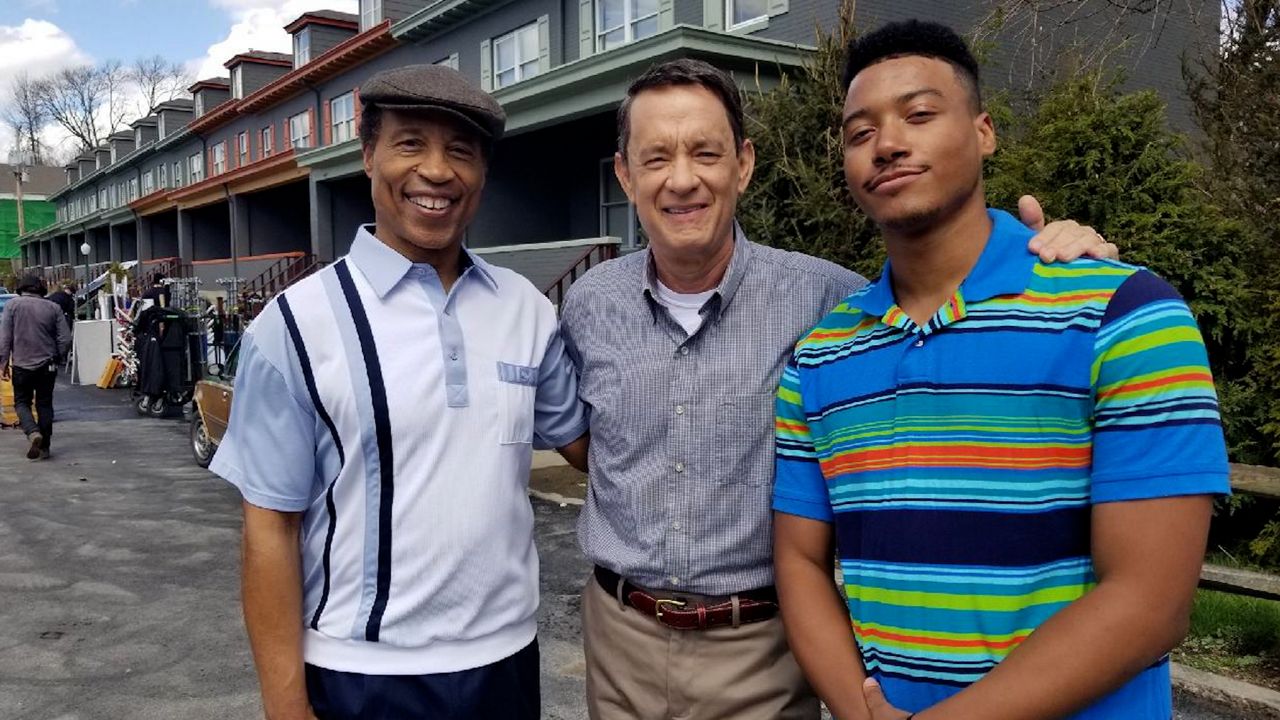 For years, Jones was a political name in Cleveland and Washington, D.C.

"I was an elected official for 22 years, so I interacted with a wide variety, a panoply of human beings," Jones said.

Interacting with people on day-to-day was typical for Jones, which is why shortly after his political career, he choose a different path.

“Let me say this: (Tom Hanks) is an absolute genius as an actor,” Jones said.

Hanks quickly became a man Jones looked up to.

“Tom Hanks is taking me international, so there's really no finer person you could work with," he said.

It was a challenge, but also a giant victory.

“People are reveling in my good fortune to be in a film with Tom Hanks, to have had my acting career evolve and develop the way that it has," he said.

Jones will be hosting a Special Red Carpet Advance screening of the film on Thursday, Jan. 12 at the Cinemark in Valley View. Proceeds from the event will go toward a foundation created by Jones’s who work to help kids afford a college education.

For more information on how you can get tickets to the VIP showing, click here.