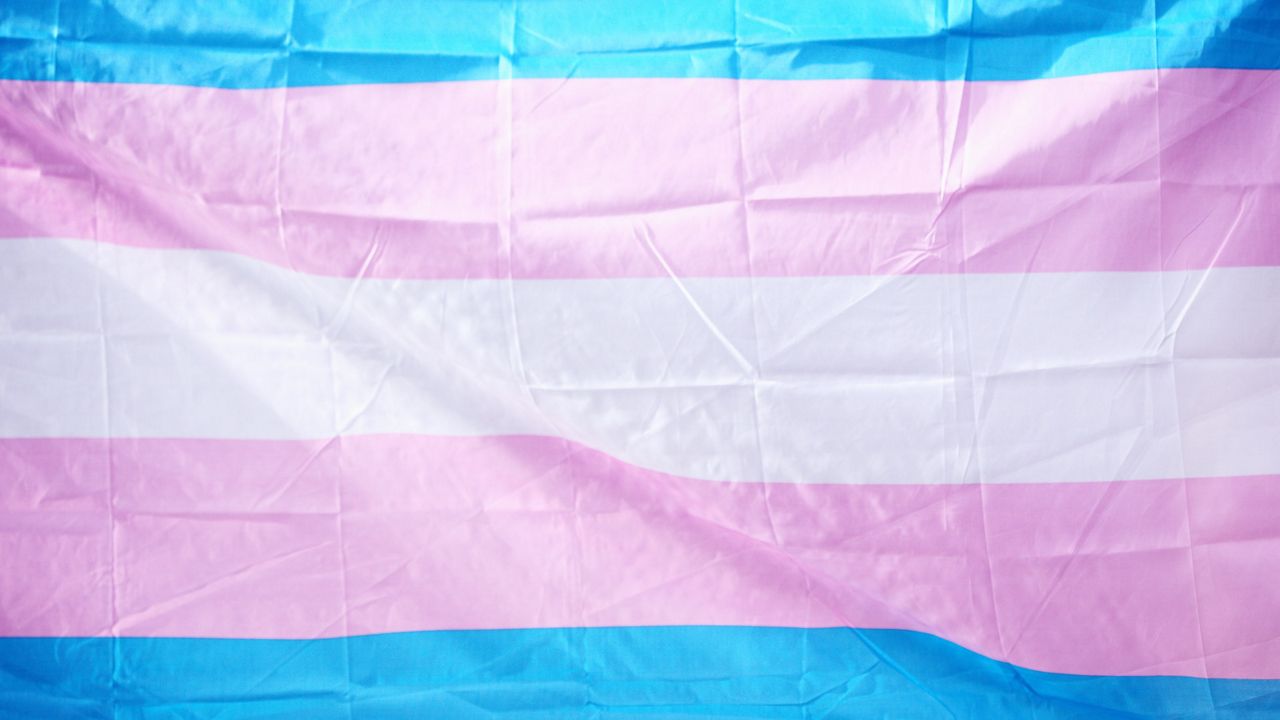 Controversial LGBTQ+ resolution introduced to Ohio Board of Education

COLUMBUS, Ohio — Ohio State Board of Education member Brendan Shea introduced a resolution Tuesday calling on schools and districts to reject what he calls "harmful and coercive gender identity policies."

In June, the U.S. Department of Education released proposed changes to Title IX regulations, including protections for students who are victims of sexual harassment, assault and sex-based discrimination.

Attorney General Dave Yost joined a lawsuit in July with 21 other attorney generals against the U.S. Department of Agriculture, claiming the changes to Title IX were illegal.

"The lawsuit, filed in the U.S. District Court of Eastern Tennessee, centers on USDA guidance issued May 5, 2022, and a rule promulgated on June 14, in which the department announced that it will interpret the prohibition on sex discrimination found in Title IX and the Food and Nutrition Act of 2008 to include discrimination based on sexual orientation and gender identity," a press release from Yost's office said.

More than 60 people spoke at the board meeting where many said there could be an impact on students and families.

The resolution calls a person's sex "an unchangeable fact" and calls on the board to ask lawmakers to pass bills supporting the statement.

“It is my sincere hope that the state board of education would oppose the radical change and I would argue illegal changes to title IX,” said Shea.

Christina Collins, is also on the board and said this resolution could have a direct effect on student and teacher relationships.

Many parents, teachers and experts came to the meeting to give testimony opposing the resolution.

Among them was Ohio ACLU policy strategist, Sean McCann. He said resolutions like this could create an increase of trans youth feeling isolated.

“Homelessness and mental health issues for LGBTQ+ youth, often for this reason,” said McCann. “They aren't affirmed in their home, in their communities, in schools, so that’s where we really see the impact."

While the rules are not yet in effect and would need backing from state legislation, Collins said that it can still have a social impact.

“We’re sending messages to our children about their value as human beings and I just want to emphasize that that is the power of this conversation right now that it is sending those kinds of messages,” said Collins.

The board plans to discuss the resolution during its October 12 meeting, at which point the language of the document could be changed.

While the resolution supports the lawsuit against the Department of Agriculture if passed, Collins said local districts would have to adopt their own policies.