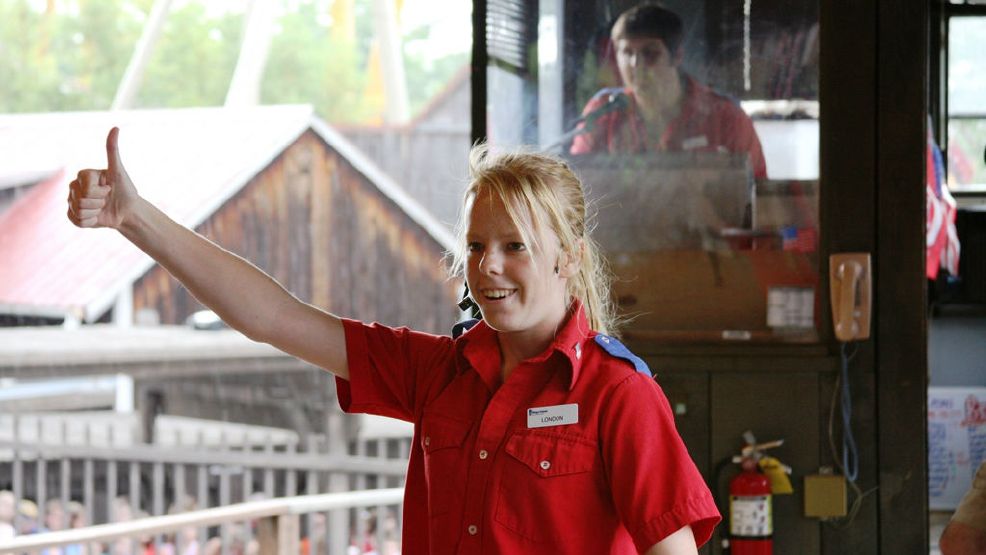 While for many, Labor Day signals the end of summer, Kings Island is ramping up for a fall full of events. (Photo Courtesy Kings Island)

CINCINNATI — While for many, Labor Day signals the end of summer, Kings Island is ramping up for a fall full of events. The park celebrated its 50th anniversary this year.

The park is currently hiring for its fall season which begins Sept. 23 with its annual Halloween Haunt.

“We started that weeks and months ago with things that the guests might not necessarily see when they come to the park, but just laying the groundwork to make that transition that quickly,” said Chad Showalter, the park's communications director.

In order to make sure everything is up and running in time, the park needs more workers.

“From shops and food and restaurant locations to our security guards, our safety team, our ride operators, park services, guest services,” he said.

While seasonal, part-time jobs can be hard to fill, Showalter said it’s a fun, flexible way to make some extra cash. Jobs start at $16 an hour.

“It’s a great opportunity for someone who’s looking for supplemental income,” he said. “We have a lot of high schoolers also that like to work in the fall and even college kids who are on fall break and especially as we transition into Winterfest and winter breaks as well.”

Kings Island will begin its haunt season later this month when the park is outfitted with what is described as scare zones, along with live entertainment activities.

“We have hundreds of workers working everyday, every night, to make sure that we open and we’re ready to go on September 23rd,” he said.