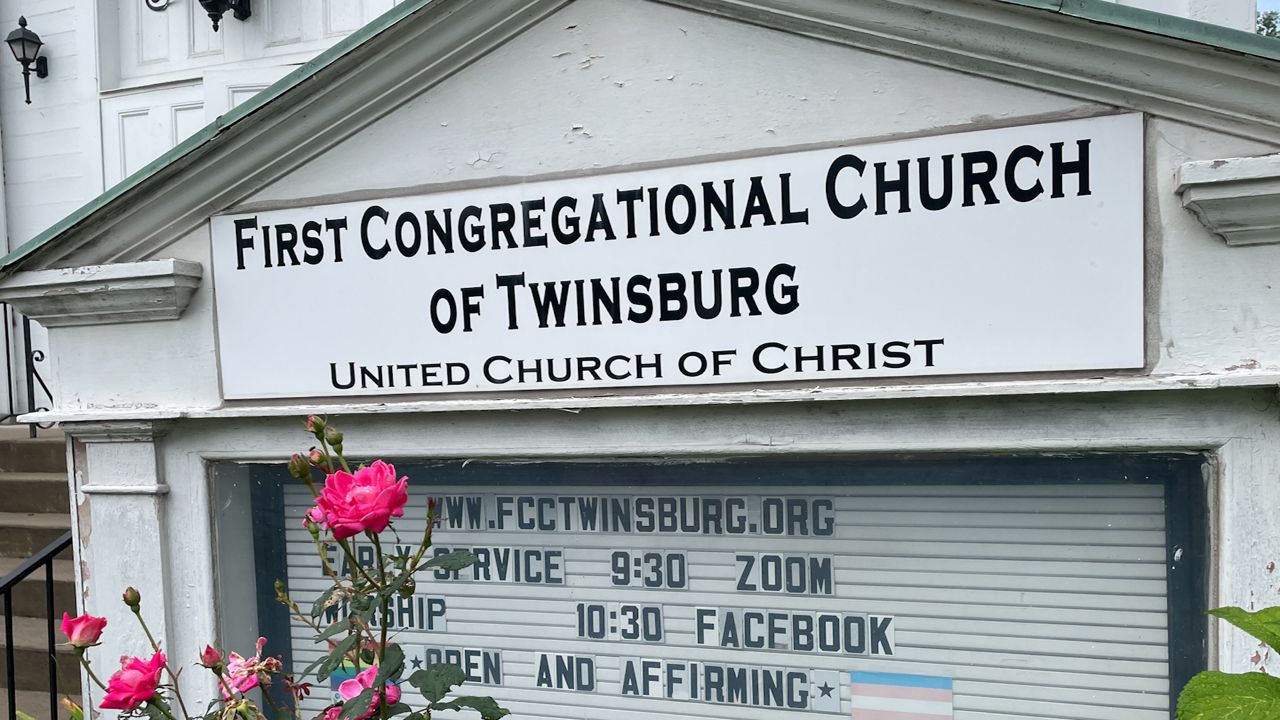 
Bonnie Williams is a deacon and has has been worshiping at the First Congregational Chruch of Twinsburg for more than 55 years.

“You know, things are always changing” Williams said. “I think it is a very tight-knit group. You almost become like family.”

“In 1822, we had our first building on the square and no one has a picture of that” Williams said. “It was just a very simple log structure, and then they determined later that there could be no buildings on the square.”

She said the building that now stands was built in 1848.

While Williams said some modernization has happened, the foundation that the church was built upon remains the same.

In celebration of the bicentennial, the church tolled the bells 200 times.