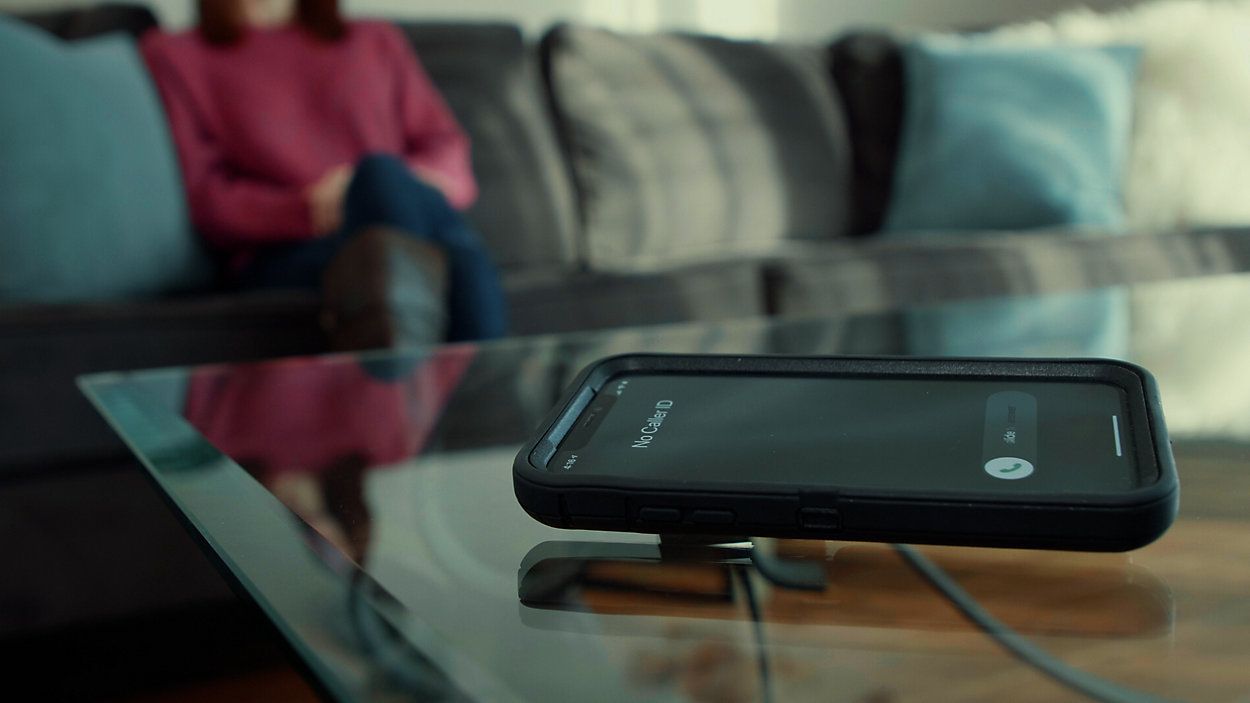 Spectrum News Special: How robocallers succeed in scams, and how to prevent it from happening

OHIO — Most of us have experienced robocalls. The phone rings, the number looks like one you recognize, and if you answer, there may be a beat before an almost-real-sounding voice comes on with an offer that’s too good to be true.

Last year, Americans received over 50 billion robocalls, roughly 200 robocalls for every American adult with a phone, according to YouMail CEO in reporting by PR Newswire. It even applies to those who have registered with the National Do Not Call Registry – scammers and robocallers find ways around what’s meant to be a protective shield for consumers.

In Cincinnati, physician Katy Giesselman shares how she was almost scammed out of $8,000.

Giesselman said the ploy was so convincing, leveraging personal information combined with fear tactics, that only just before handing over the money she said she decided with certainty that the caller was a fraud.

Spectrum News' "Answering Robocalls" takes a deep dive into the methods, goals and strategies robocallers typically use to separate consumers from their money.