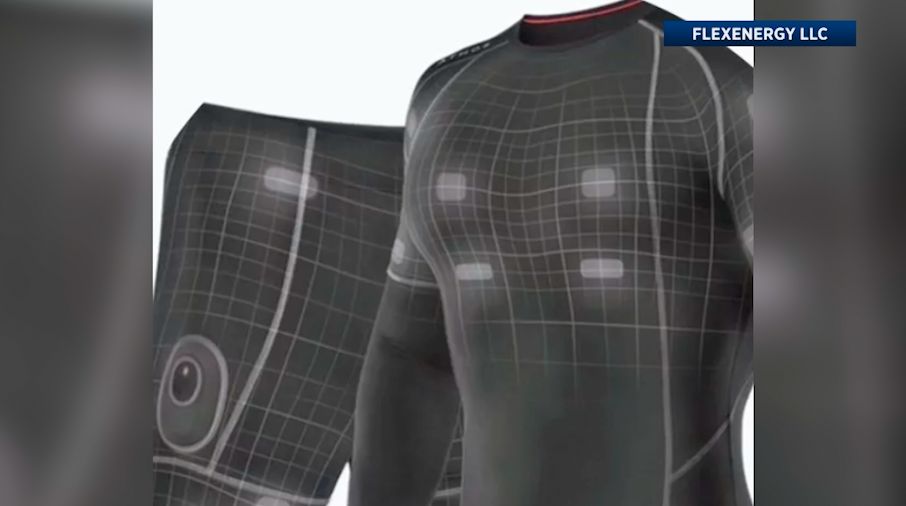 FlexEnergy LLC looks to jump into the smart clothing industry and said its 3d printing technology is key. (FlexEnergy LLC)

WORTHINGTON, Ohio — Ramachandra Revur and Suvankar Segupta have worked together at several tech companies in Columbus for more than 20 years.

However, during the pandemic, the two quit their jobs and team up with the goal of developing a safe, flexible and washable battery, one that could be used in clothing, and benefit those in the medical, military and health care industries.


“The clothing can actually interact with the atmosphere over the surrounding and also with the person who is working. And it can communicate to the internet, to a data center, or to the other clothing industry,” said Segupta.

Their two 3D printers are key in mass producing their product.

“Here what we are trying to coat is different components of the battery, like electrodes, electrolyte membrane, and then on top of nanodes. So three different layers we are printing,” said Revur.

FlexEnergy has two patent license agreements with the U.S. Air Force Laboratory and received a $100,000 grant from the Ohio Third Frontier Technology Validation and Startup Fund.

With Smart clothing projected to be a $5 billion industry in just two years, both men said they're at the right place at the right time.

“We match our technical things. I'm a chemist, and he's very good in material science engineering. So we both match all the ingredients, whatever you need to bring out the product,” said Revur.

“Think within four or five years we will form our first manufacturing facility in Ohio. I really truly believe that. I am a true Columbus person, and having moved out, got job offers from both east coast and west coast, but liked this place so much. We didn't move out,” said Segupta.

FlexEnergy LLC is currently in talks with a major garment manufacturer in hopes of implementing its technology. The pilot manufacturing phase will soon be underway which includes finding ways to manufacture their battery in a cost-effective way.