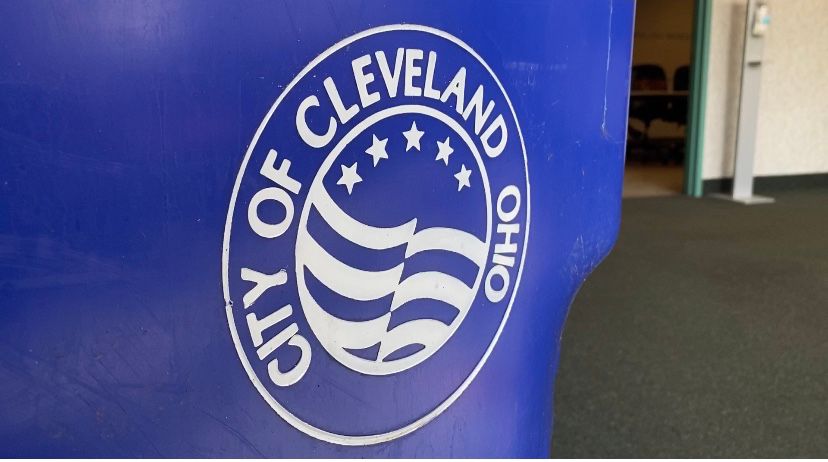 City of Cleveland brings back recycling program after 2-year hiatus

CLEVELAND — Since 2020, the city of Cleveland went without any sort of recycling program.


Ren Brumfield, the recycling coordinator for the city of Cleveland, explained it's because the city lost the vendor they had for recycling.

“So there was nowhere for it (recyclables) to go on the back end,” Brumfield explained about the city's decision to end their previous program.

The city was also facing problems with residents contaminating recycling bins under the previous program.

“We’ve gotten to the point where we had gotten so much contamination,” he said. “It needed a reset.”

Contamination is having items that are not recyclable in a recycling bin.

“These things would have been considered contamination in the recycling so that would have been rejected, seen and as trash,” he said. “The city could be fined for that, or we would have problems with that.”

Now, the city is rolling out a new mixed recycling program that launches June 13. The city announced in April it signed a contract with Rumpke Waste & Recycling.

“By going with a company that has an expanded list of what they accept, it is making it a lot easier for us,” he said. “It will make it to where it’s going to be hard for people to contaminate at the level we were [seeing] before.”

The program is optional, and residents will need to enroll by July 31.

“If they really truly do not want to (recycle), then I don’t want them to contaminate the rest of the recycling,” he said. “So they won’t recycle.”

Once enrolled, residents will receive a sticker to place on their current blue recycling can.

It does not cost any money to opt in to the recycling program.​

Since last year, Rumpke expanded its list of acceptable items:

Items that can't be recycled include: