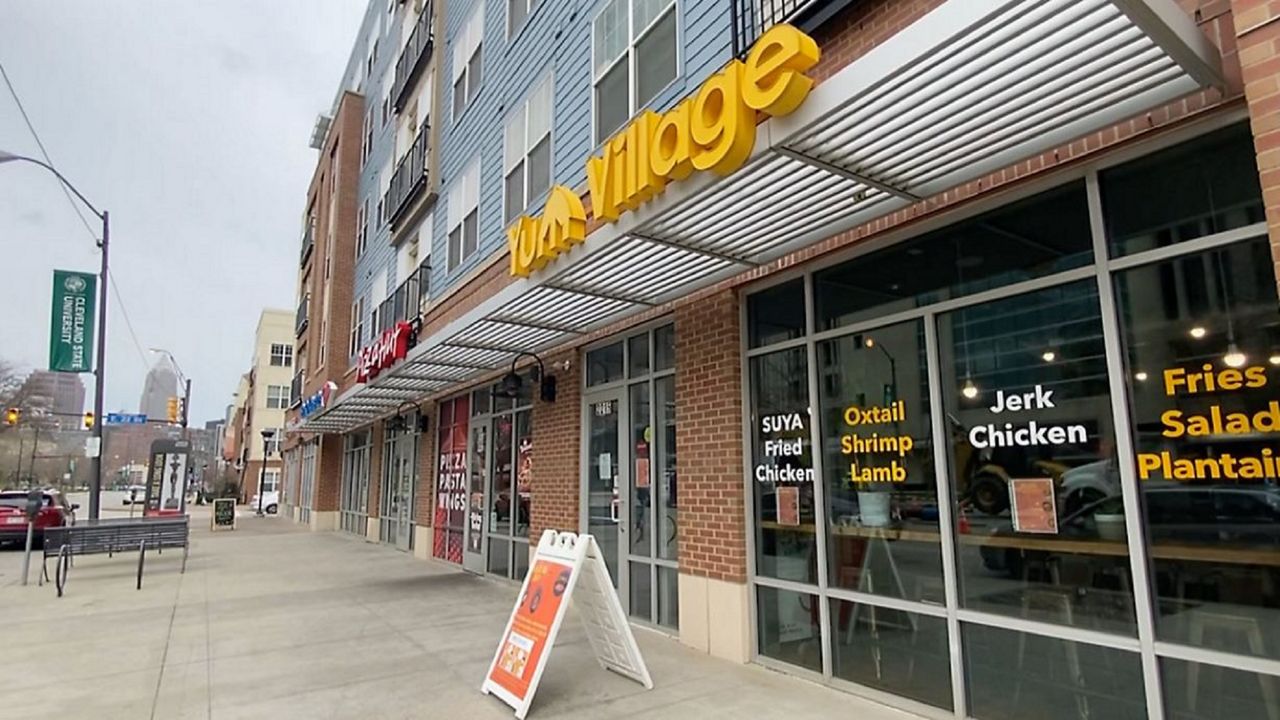 CLEVELAND — For the last four months, chef Carasai Ihentuge has served Clevelanders cuisine that’s a reflection of his heart and his heritage.

“This is the first Black-owned business on Cleveland State’s campus. So, it’s a huge deal for myself and the community as well,” Ihentuge said.

“I actually started cooking a very long time ago, just in-house with my mother and father and my brothers,” he said. “So, it comes from a long background.”

Ihentuge said that since opening, customers embraced him and his food, and was most recently put in the spotlight with the help of a new initiative created by Destination Cleveland, the International Restaurant Passport.

Destination Cleveland launched it to drive business to select restaurants in Cleveland.

“Once you go to thisiscleveland.com/passport, you can sign up for the International Restaurant Passport. And, once you’re here, you’ll see the 17 different restaurants that are included,” said Jen Brasdovich, public relations manager for Destination Cleveland.

Patrons may find restaurants that serve Asian, Italian, German, African and other foods on The International Restaurant Passport.

“If you’re on the YumVillage page, you can see it gives you a brief description of what kind of food they offer, the ethnic cuisine that’s available there, and then what their deal is,” Brasdovich said. “And in order to do that, you hit the redeem button, they’ll send you a discount.”

Ihentuge is fully behind the idea.

“I was one of the first restaurants that were contacted and I love the idea. It puts ourselves on the market here, as far as exposure,” he said.

Ihentuge said he looks forward to introducing even more people to the cuisine that he is so passionate about.

“I’ve been eating this food my entire life,” he said. “It’s just prideful to extend that reach to the next person.”