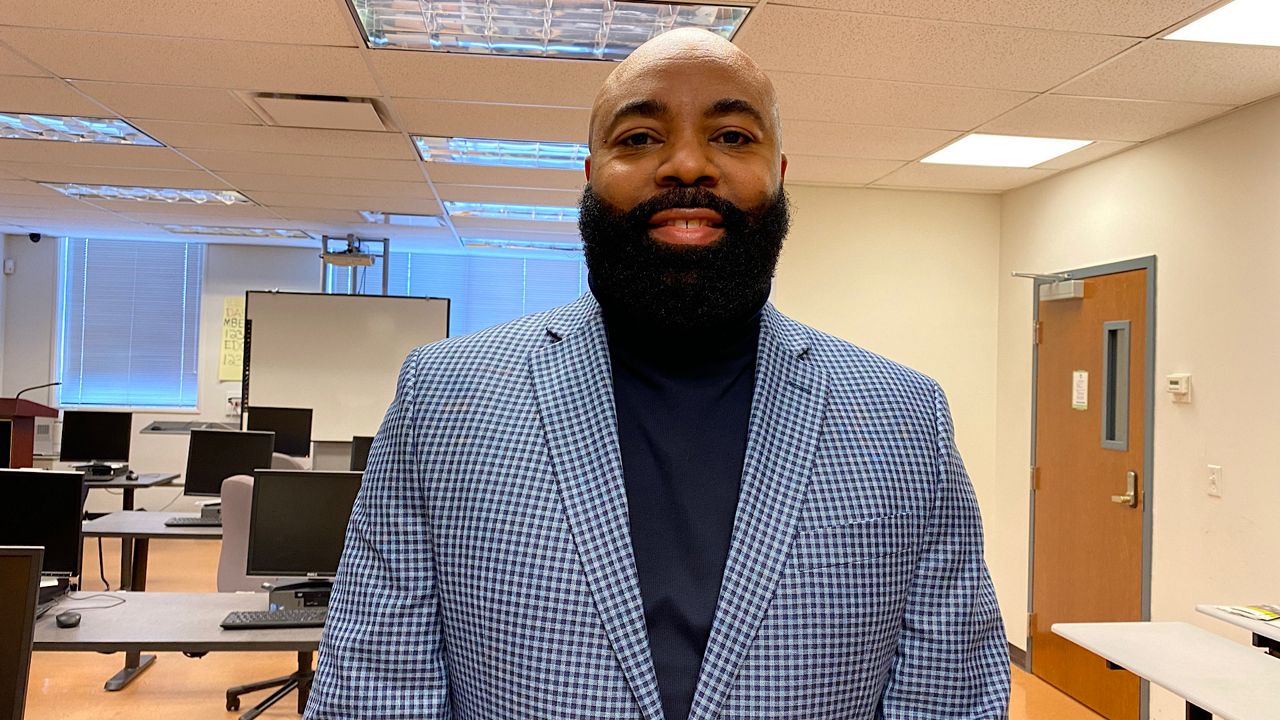 CLEVELAND — After receiving the help he needed to further and better his life, a Cleveland man is looking to use the program to give back to others.

The Urban League of Greater Cleveland means a lot to Eric Cunningham.

“Urban League of Cleveland is a wonderful place for those who are looking for employment opportunities, who are looking to up-skill, re-skill or even use their transferable skills to get into a new career,” he said.

Cunningham, himself, embarked on a new journey at the league. He participated in the league’s Solid Opportunities for Advancement and Retention Program (SOAR) where he learned soft skills and critical thinking. He said it led him to discover a new career.

“It was through the SOAR program that I had an opportunity to come into the construction program, and so it opened up doors for me and gave me a new opportunity to pursue a career that I hadn't quite worked in before,” he said.

After seven years of working in the field, Cunningham decided to he wanted to do more. He reached back out to the league and soon became a career coach.

Cunningham said he wants to help create other success stories and make a difference.

“Be ruthless about setting priorities and I really mean make every effort to get the job done, to set the priority, to make clear boundaries,” he said.

In addition to his role as a career coach, Cunningham is also a pastor. He has served his community for more than 10 years.

“My role as a pastor relates to being a career coach because being a pastor, you've got to be able to listen, not just always have the right answers, but become a good listener and while you're listening, you're kind of discerning what's being said and once that conversation is over, you take the details, the notes, what an individual needs and how can you assist them or refer them to somebody that could assist them?” he said. “I say it all the time, even in our church, that in this life you’re going to need God, you're going to need Jesus.”

He said he wouldn’t change his role in his community for the world.

For more information on the Urban League, click here.