MENTOR, Ohio — Midwest fashion mogul Jackie Bertolette has been to, and put on, hundreds of fashion shows. But the one she directed Saturday was extra special.

"Everything here has my mother’s handwriting all over it," said Bertolette, founder and editor-in-chief of Haute Ohio Magazine and the executive producer of Ohio fashion week. "This was what kept her sort of sane during her sickness, and planning and preparing and ordering me around."

It honored her mother, Jacqueline M. Hrnyak, her business partner and role model, who recently passed away. 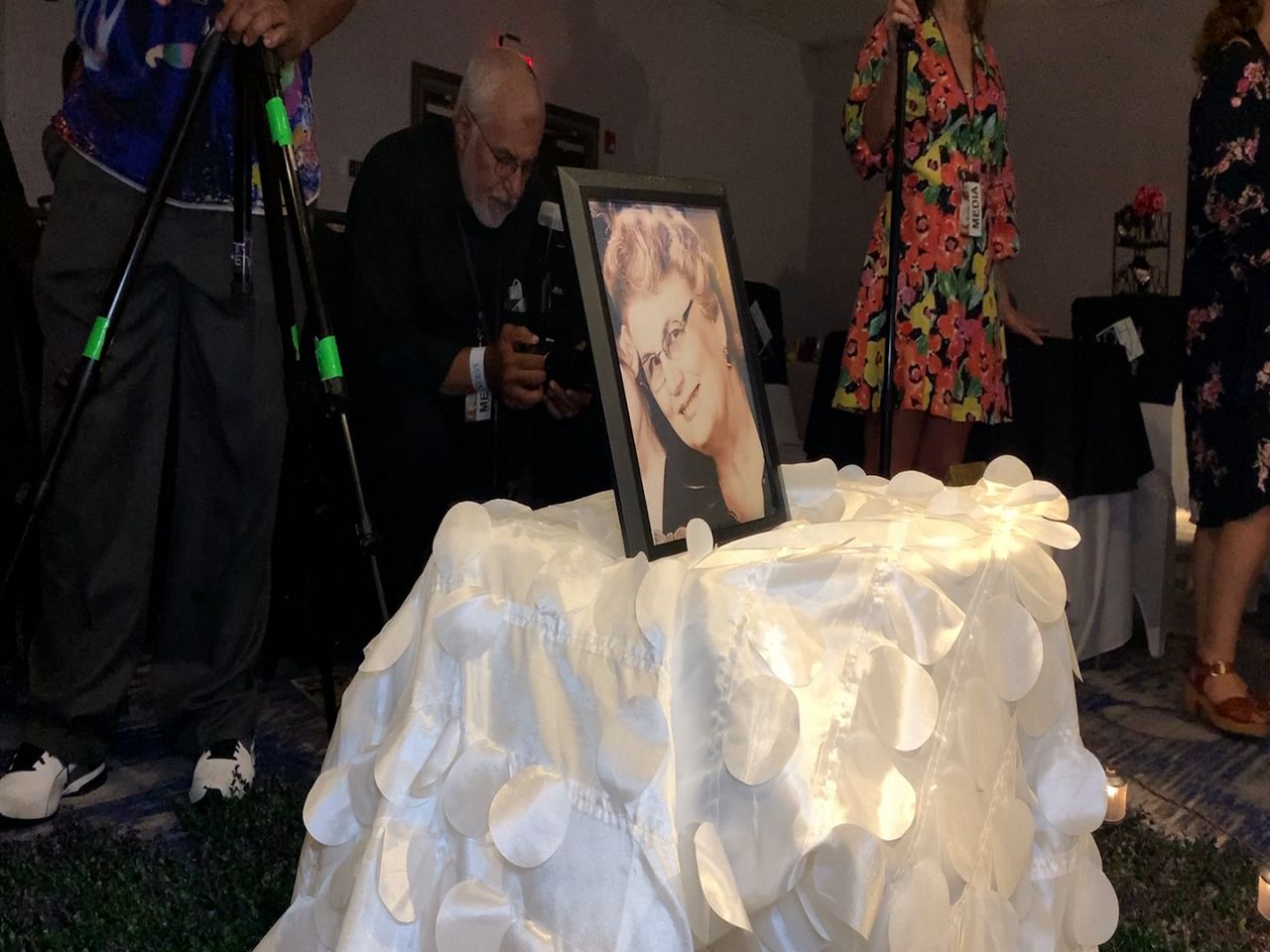 The opening walk of the show honored Hrynyak. Models placed flowers near a picture of her at the end of the runway, paying respects and giving thanks to all she’s done for Ohio Fashion Week, and diversity and inclusion in fashion.

Bertolette plans to carry on that torch. Diversity and inclusion are also at the forefront of everything she does. 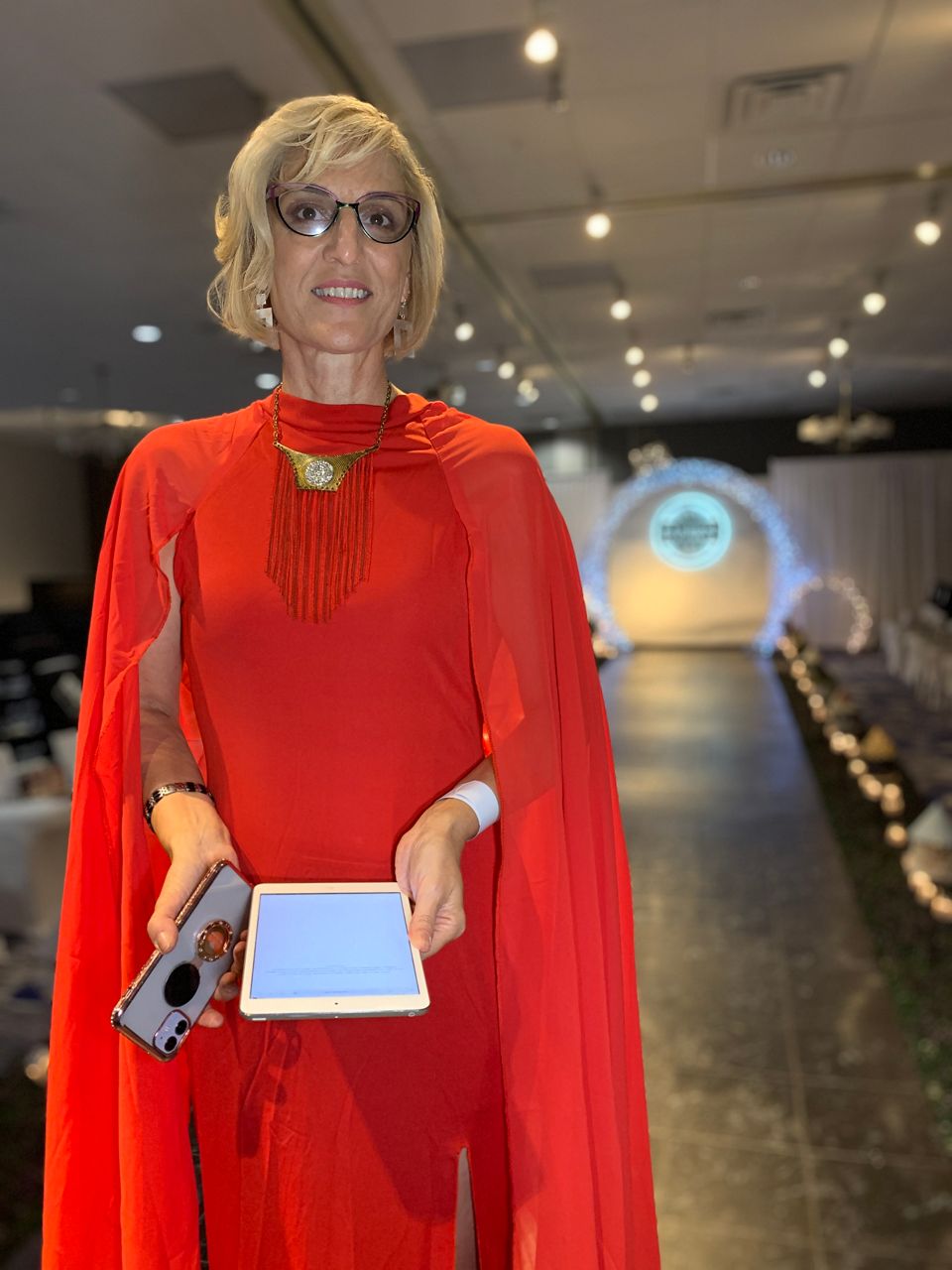 "I think the industry itself is beginning to open up to sort of beyond non-traditional; and non-traditional is considered the quintessential tall, thin model," said Bertolette. "And I think it's beginning to expand. But I think the smaller markets like us in the Midwest, we get to put the roadmap down. And myself and several other women in the Midwest are really spearheading the movement for inclusion and one of our biggest is to give people who would totally be overlooked that shot."

More than 60 models of all kinds braced the runway that was lined with birdhouses made by people with disabilities. The models owned who they are with confidence and wore clothes from designers from all around the world.

"On the runway this year, we have a blind model," said Bertolette. "We have a model who's going to have cerebral palsy. We have a model who has Down syndrome. We have young models, old models, new models, and first time models. So everybody who wants to give the runway a shot. Everybody from 'this is a bucket list' to 'this is my career.'"

She aims to show the world that beauty comes in all forms and help change the fashion industry one show at a time.

For more information about Haute Ohio Magazine you can visit here.