"I am a survivor of both. Of domestic violence and homelessness," said Duane Evans, the owner and founder of Doing Better Than Excellence.

As a child, he experienced domestic violence.

"My parents, well my mother and her husband, took turns beating on each other, putting each other in the hospital and so as a child I became the victim by circumstance," said Evans.

And faced it again as an adult in a relationship.

"It wasn't physical abuse. Like I said it was more of a mental, verbal and financial abuse," said Evans.

He said the abuse led to him being homeless, but now that he's back on his feet he's using the hurt and trauma of his past as a way to help others.

He especially wants to lend a hand to men who are victims of abuse because they are less likely to seek help. 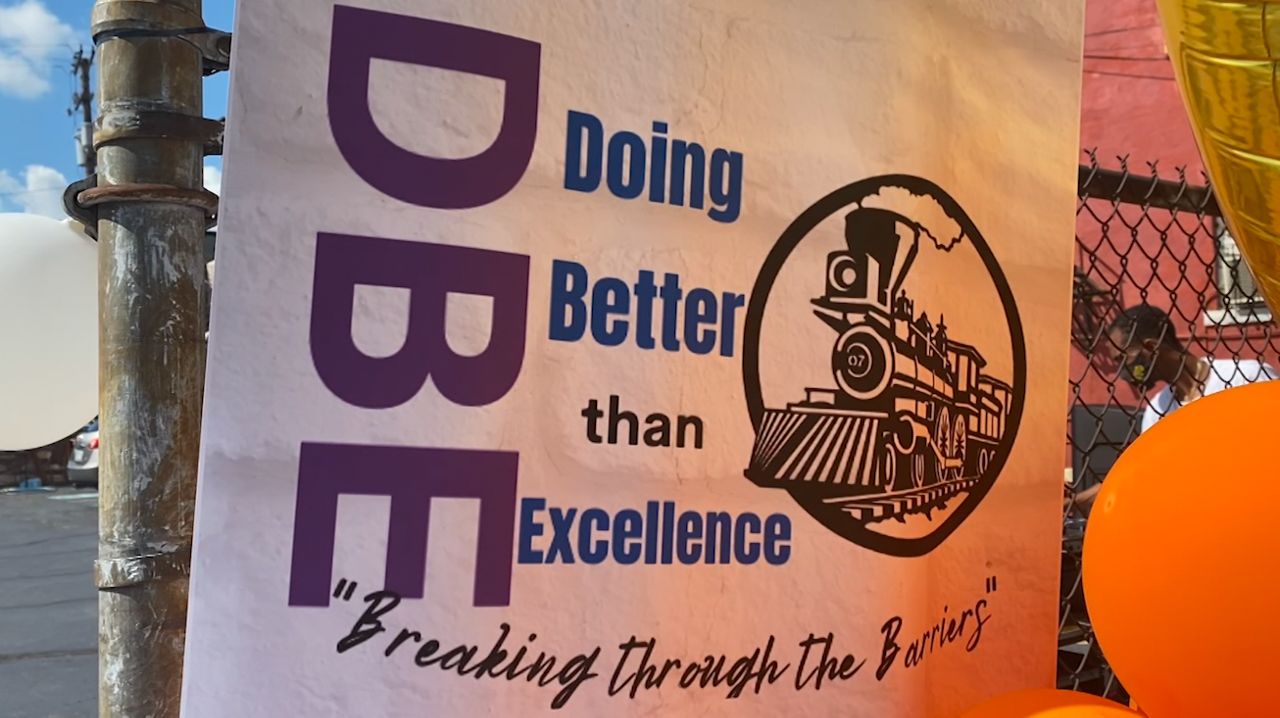 Evans hosted the sixth annual "Fill the Truck" event through his organization along with community partners.

"We collect toiletries and blankets for the homeless," said Evans. 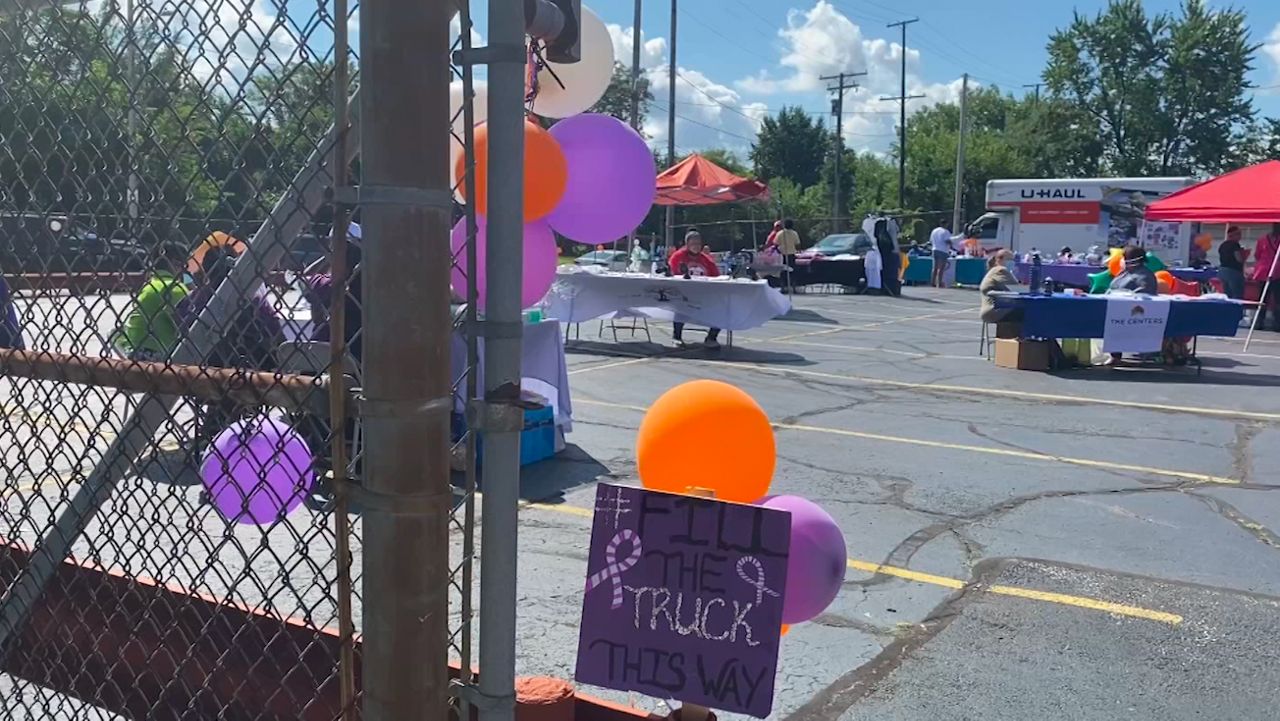 Evans wants to continue to educate people on domestic violence and what it looks like.

"Domestic violence is violence that starts at home. Again, it's not just physical abuse, it's financial abuse, mental abuse, emotional abuse. And sometimes it's those scars that are not physically shown," said Evans.