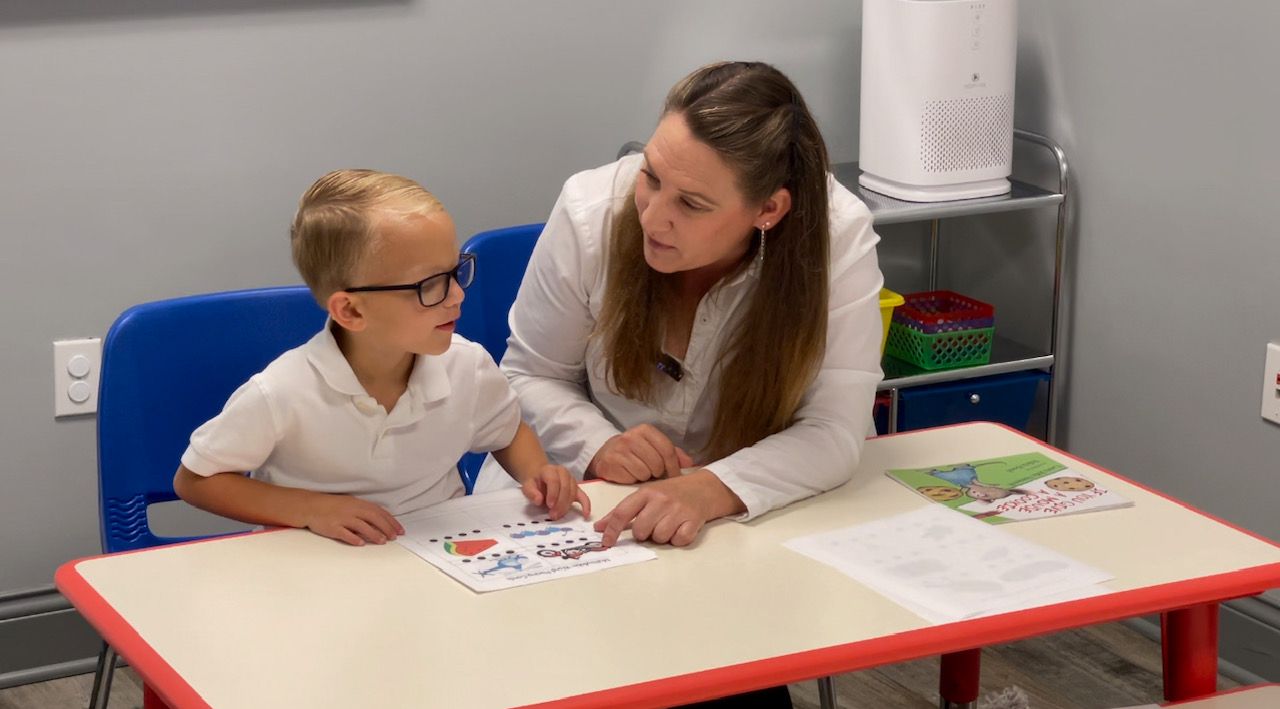 OBERLIN, Ohio — An Oberlin woman has opened a speech clinic to help children in her hometown.


Laura Slocum has been practicing speech-language pathology for more than 20 years. Slocum said she intentionally opened Kidspeak, a speech-language clinic, in Oberlin because it's her home.

"It's a community that has given me so much. My family moved here when I was in high school. Hence, I'm a proud Oberlin High School and Oberlin College graduate, and it was actually during my time at Oberlin College that I discovered the field of speech-language pathology," she said.

Slocum says a staff member at Oberlin College recommended speech pathology as a career since she had such a love for science, languages and helping children.

"So actually, during my senior year of college, I took a leave of absence. I went to Case Western Reserve University to take some of the leveling courses and I discovered then, in fact, this was a great way to mesh all of my interests," said Slocum.

After two decades of helping children, Slocum incorporated her clinic back in February 2020 when the pandemic was beginning. That's when she had to put her plans on pause.

"I needed to be home, honestly, to be with my children during that time, so I had a year to kind of sit on things, but when one door closes, another door opens," she said.

A mother who has taken her 4-year-old son Isiah to KidSpeak said Slocum's clinic is making a big difference.

"She has a wonderful fun space that my son has enjoyed, and she's done all types of stuff with him. This is the second time he's needed speech therapy and the first time we were driving to Westlake, so it's wonderful to have this resource locally," she said.

Now that KidSpeak is helping young people find their voices, Slocum wants to do even more for the community.

"I would love to open something like a children's museum or a children and family's resource center that has not only speech therapy services but all kinds of services that families may need," said Slocum.

Aug. 13 EDITORS NOTE: A previous version of this story incorrectly listed Ms. Slocum's name as Lisa in one reference.