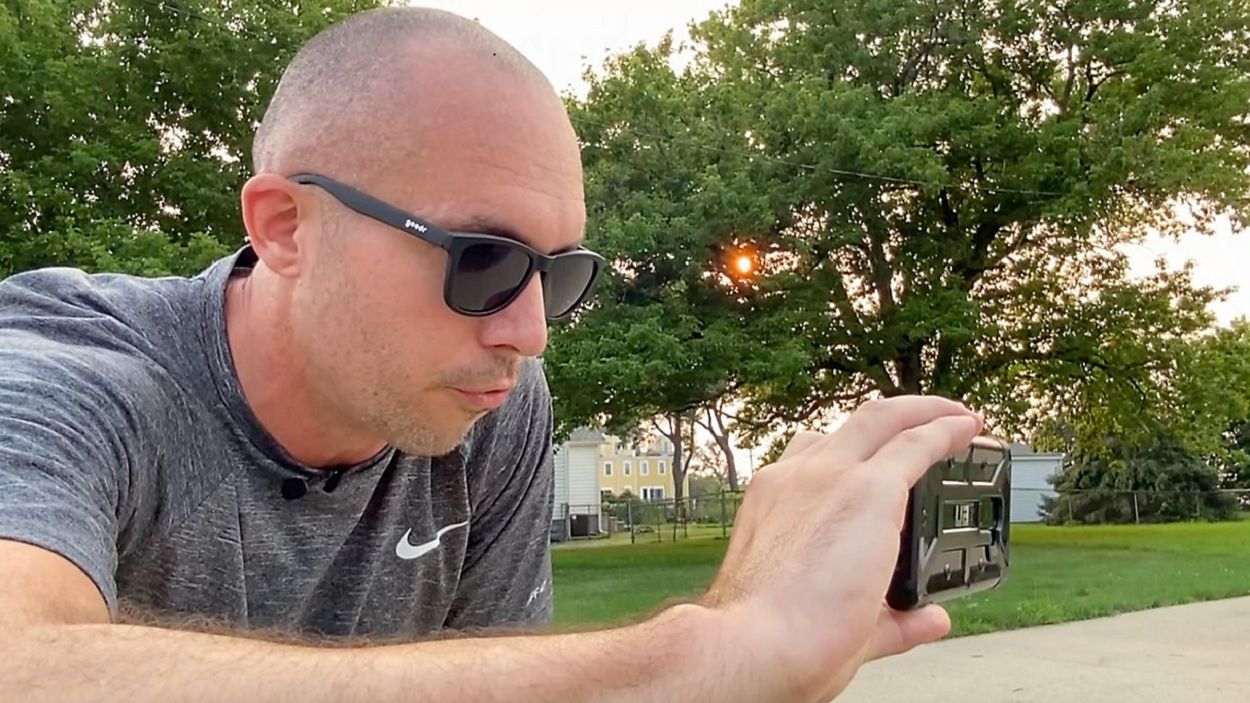 CLEVELAND — In northeast Ohio, one man has been taking to the streets to get to know the city of Cleveland.

Phill Kidd may be new to the city of Cleveland, but he isn’t new to recreational running.

“Most of my runs are in treadmills at, you know, a gym, and you know during the pandemic the gyms were closed,“ Kidd said.

To get to know his new home, Kidd did what he does best, he laced up his sneakers and hit the ground running.

“Initially, I thought I would, you know, I just wanted to track my running like miles and maybe take some photos," he said.

What started out as a way to stay active became much more, a mission to run every street in Cleveland.

On Every Street Cleveland, Kidd has been sharing his routes and his journey.

“What I’m hoping to accomplish with the blog is to kind of take people vicariously on this journey through Cleveland via me and with, you know, a little bit about the history of every single street in the city of Cleveland,” Kidd said.

“Things that stand out or if there's a notable landmark, so, for example, a church, an old commercial building in a corridor,” he said.

This passion project isn’t only helping Kidd physically, it’s helping him professionally as a new project manager for the Detroit Shoreway neighborhood.

He said every street in Cleveland is helping him better understand the communities he serves and their needs.