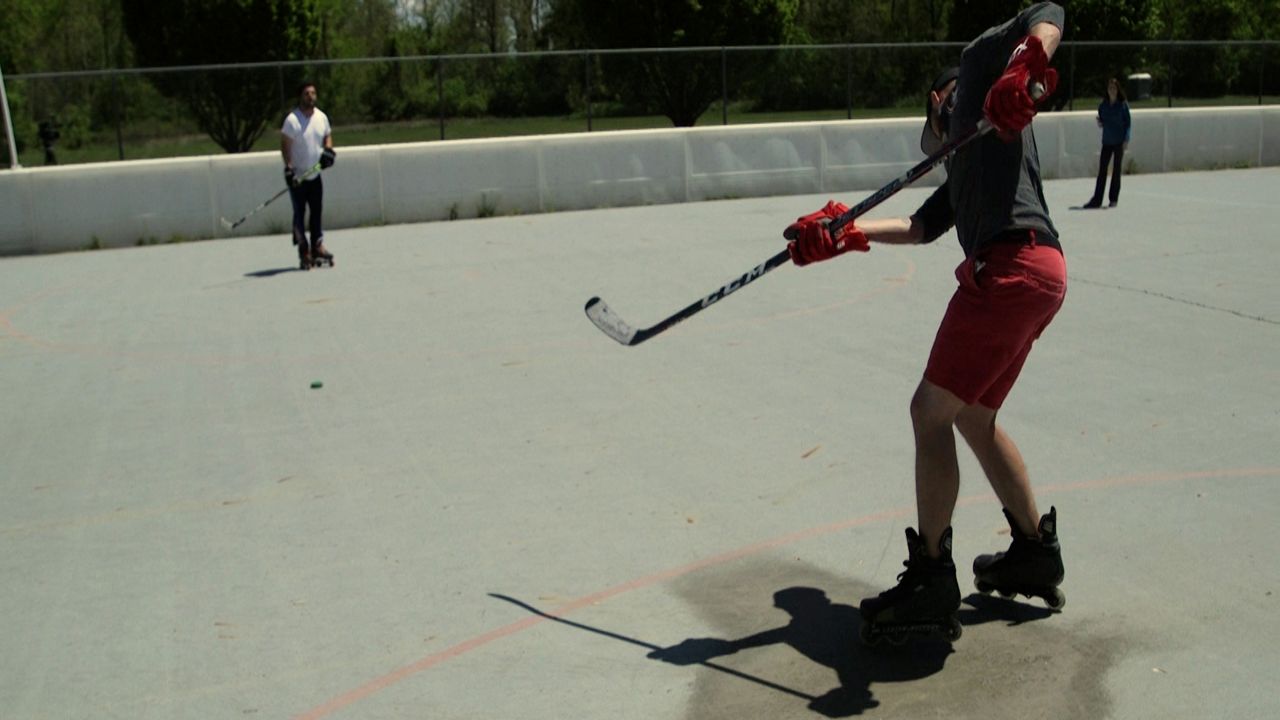 Exploring Ohio: A day at the roller rink

​OHIO — At the Shull Park Hockey Rink in Columbus, everyone is welcome.

Danny Kerr, a rec hockey player, spends his spare time at this rink. He's been playing the game "since 2007 or so." 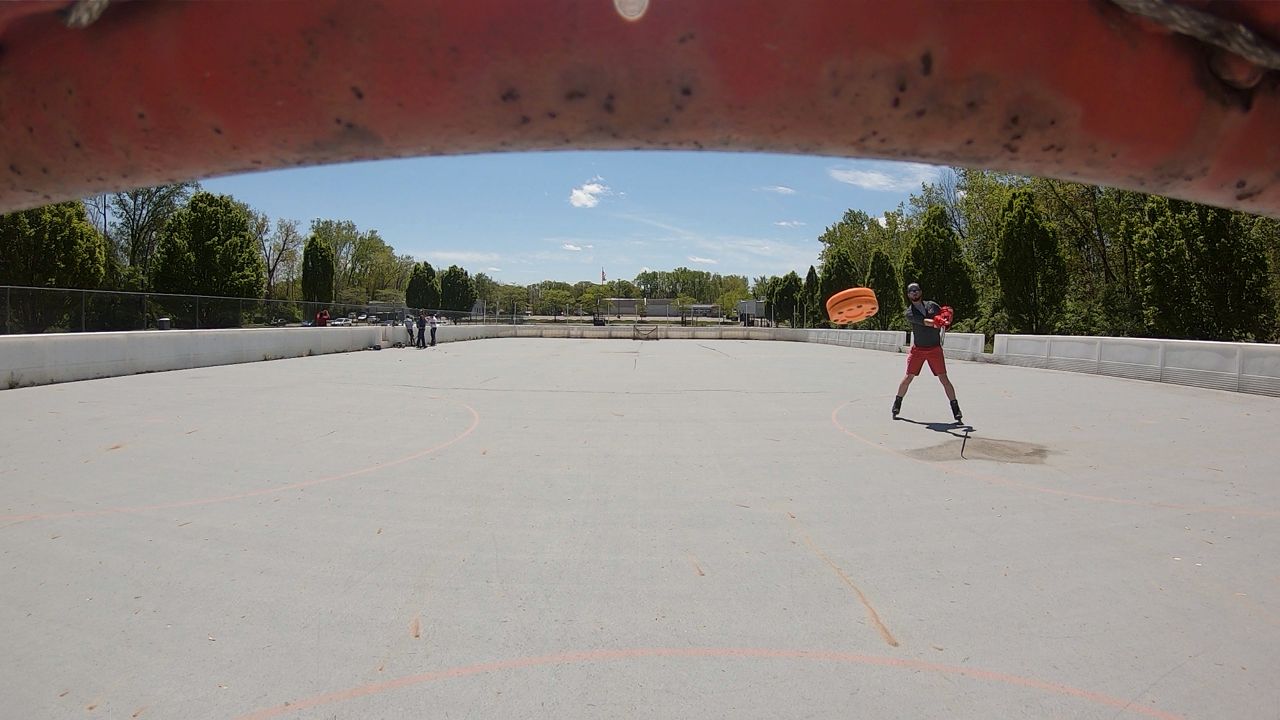 “The hockey community here in Columbus is actually a lot bigger than a lot of people think. The Blue Jackets made it really big”, said Kerr.

AJ Petrarca is also involved in the hockey community and he's employed at Spectrum News 1. "I played when I was a kid," he said

Now, he's found his way back to the sport.

Petrarca enjoys meeting new people on the rink, no matter their skill level.  "Some of our friends just started a few weeks ago, some of us played when we were kids and have picked it back up, and some of us play ice hockey too. You know, it's a very, very large range of skills out here."

“It can be really hard. No matter how good you are, to avoid falling down when you step on the ice or on the court."

After spending a day on the rink, it was pretty easy to see why: “To be outdoors playing hockey, it's just — it's the dream,” said Petrarca.