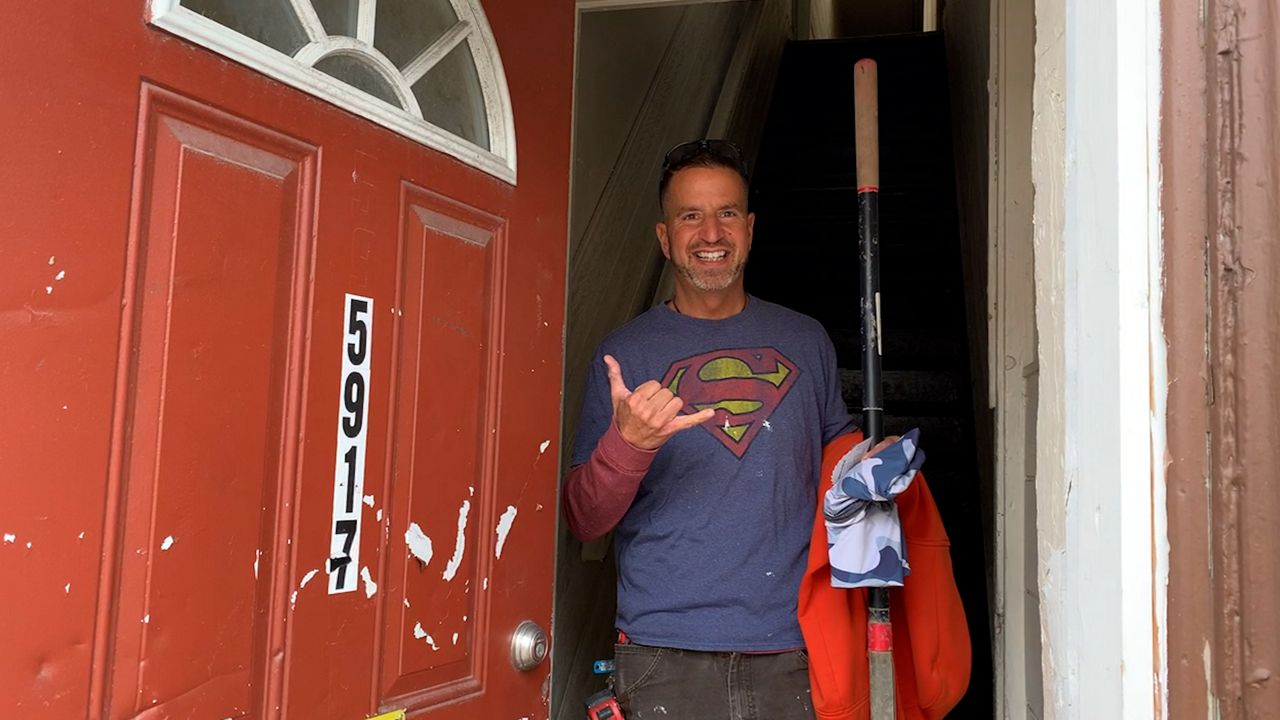 Landlords Partner With EDEN to Work to Eradicate Homelessness

CLEVELAND — Steve Stohlman is the owner of Done Right Home Solutions LLC. But he’s more than just a contractor and a landlord. Not only does he do right by the homes he renovates through putting in modern flooring and appliances, he does right by the people who rent from him.

“There's nothing better than seeing someone become successful,” said Stohlman. “So they tell me, I asked them all, what do you want out of life? And I asked my crew (that) too — what are your goals? We sit down with each and every one of them and we have a conversation about, 'Hey, where do you want to go in life? You know, what's your next step?' And then I help them.”

Stohlman rents to all kinds of people. Some of his renters have been homeless at some point in their lives, but he doesn’t care. He likes helping people and he believes in second chances. 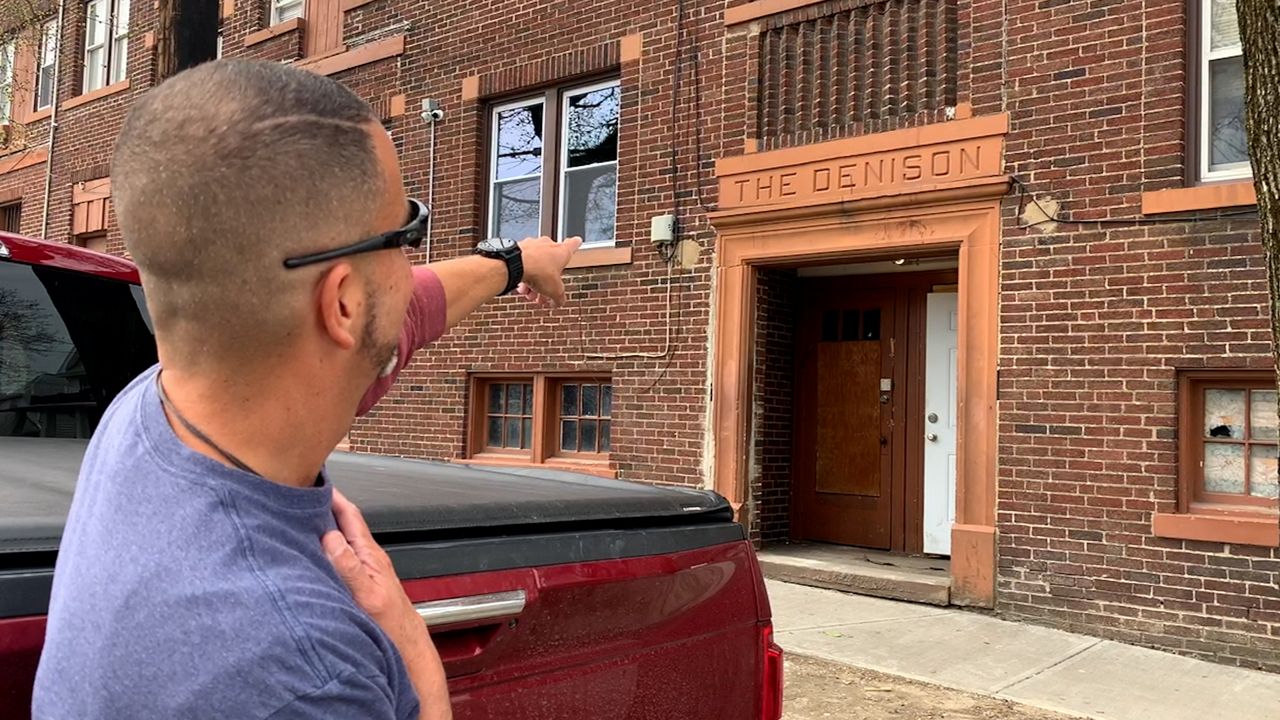 Stohlman is one of about 1,400 landlords in Cleveland who work with EDEN, a nonprofit whose mission is to provide housing solutions to people facing housing insecurity and homelessness.

“Let's take the profitability aspect out of it for a second. You might say, 'Oh my goodness, it's a homeless person. Or it's someone that was in jail. I don't want those people in my building," Stohlman said. He explained EDEN's going to pay that rent for six months for those people and those programs. They pay full rent so the tenants don't have to worry about it until they get on their feet and can start paying on their own.

"Us as a landlord, we don't have to worry about collecting our rent and we can just judge that person on their actions from today forward,” said Stohlman.

EDEN is not assistance for just anyone. It is emergency housing assistance. Many people who benefit from EDEN enter a homeless shelter through Coordinated Intake (CI) which is a program for individuals and families who are homeless and have nowhere else to sleep at night. It is the front door to emergency shelters within the Continuum of Care, Cuyahoga County's network of shelters and housing programs. The people seeking assistance are later referred to EDEN by the shelter.

“We believe that everyone should have housing. So, that is the first and foremost need for everyone. Ultimately, people do better when they have stable housing,” said Anne Hutchison, the manager of short-term assistance and retention at EDEN. “They do better in housing versus staying in shelter. That's one of the things that research has shown is that when you have somebody in housing and then you link them to services, they're more successful versus having them be in shelter and linking them to services because having a stable home environment is healthier and better for a family or a single individual versus being in a crisis situation.” 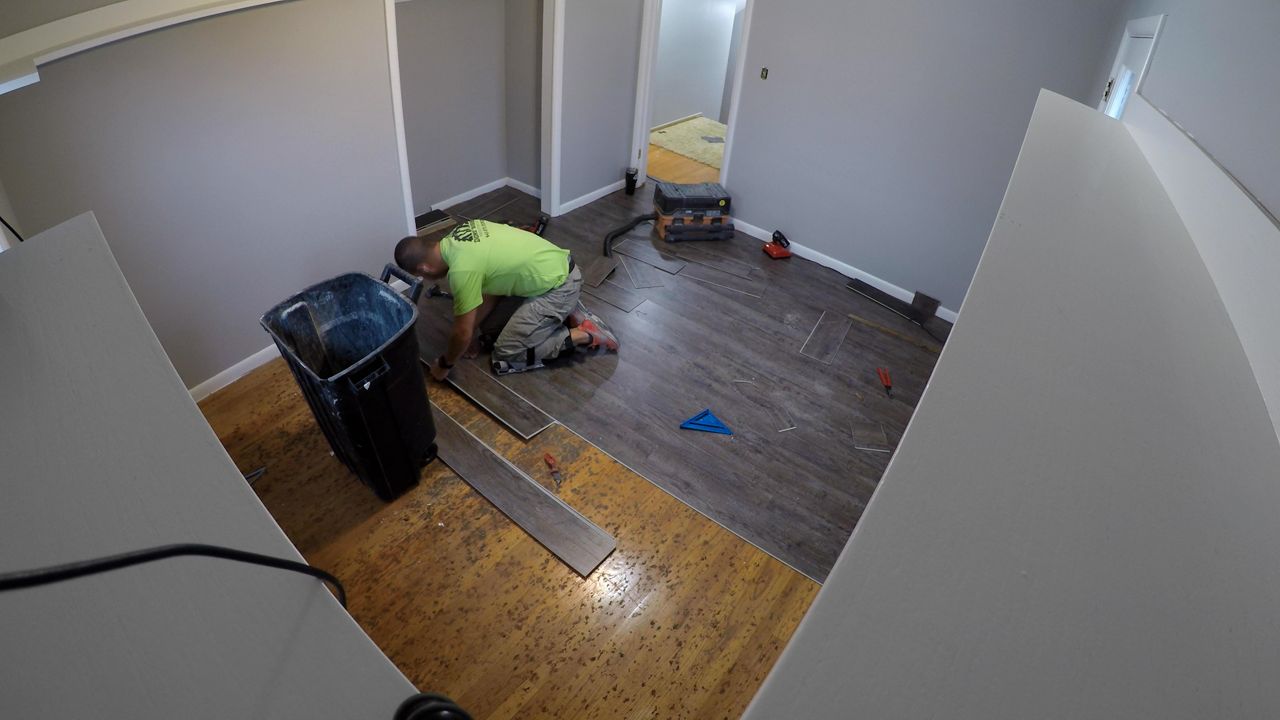 Stohlman working on a property.

Through rapid rehousing programs and long-term programs, EDEN helps tenants pay their rent and get back on their feet. EDEN helps people throughout the entire process of finding the housing, making sure the landlord is requesting a fair rent price, inspecting the housing and more.

“We start paying from the day that it passes inspections so that that family or that individual can move into their unit and start, you know, they can start their new life. They can get out of shelter. They can move in. They can sign their lease. And the landlords get paid, so everybody's happy. So a landlord has a full unit and somebody has a house. And I mean, we now have a new space in a shelter for someone else. So, it really helps kind of keep everybody moving,” said Hutchison.

Job insecurity is high because of the pandemic, meaning affordable housing is hard to come by.

“Housing prices are going up," Stohlman said. "It's April of 2021. And in just the last six months, the housing prices have gone up. There is a lot of out of state and out of country investors coming into the area. They're paying premiums for the property, which means that they need to raise rents if it's going to be a rental property for them. So we're seeing dramatic increases in rent rates over the last six months.”

Just in 2020, EDEN served 4,522 households, representing the highest total in EDEN’s history. According to the nonprofit, 1,930 of these households consisted of families, while 348 were led by young adults. Like other landlords and business owners, Stolhman’s company, Done Right Home Solutions LLC, is for profit, but he also takes into consideration that many may fall on hard times, and need help starting new.

“I think the bar needs to be raised. I think a lot of landlords are in it for just the money aspect and they do the minimum standards are less than the minimum standards for tenants, just so that their buildings are profitable. I still think that there is room to buy buildings, run them profitably. So you're still gonna make money and still have affordable housing for tenants,” said Stohlman.

“If we don't have landlords, we don't have any housing. So, it's essential. Our landlords are a partnership for us. They are absolutely — they are everything that we need to be able to successfully work towards ending homelessness in our county and across the nation,” said Hutchison.

With a goal of ending homelessness by 2022, EDEN and Stohlman have a shared priority of helping people have a safe, secure place to call home. 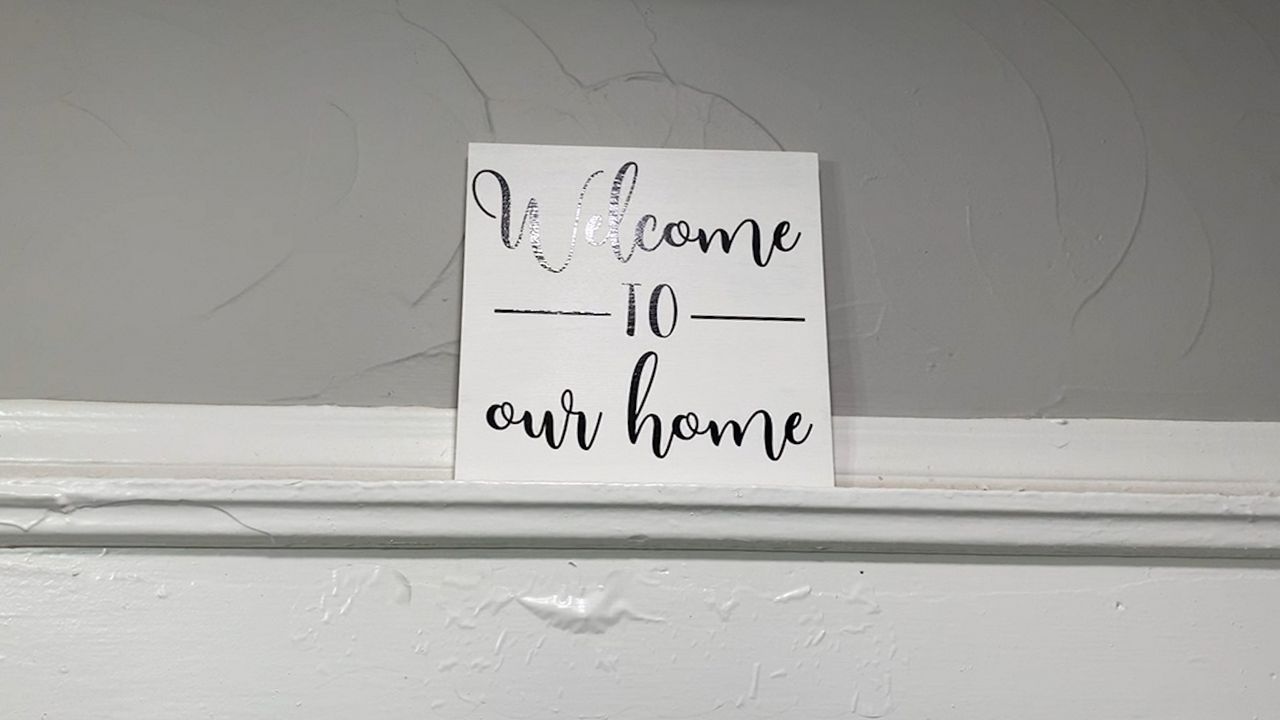 EDEN is celebrating its 30-year anniversary in 2021 and has helped provide housing for more than 30,000 individuals and families. That’s about 17,000 households.

Landlords who wish to participate in the program can call our landlord information line, 216-961-9690 x319, or email landlordinfo@edencle.org.

Qualifications to get assistance through EDEN differ depending on the program. Most of the funders of EDEN's programs require that a person have a documented disability, meet the Federal government's very-low-income limits, be literally homeless, and should be linked with a social service agency that has a Memorandum of Agreement (MOA) with EDEN.