After Months of Protests for Racial Equality: Where Are We Now?

CLEVELAND — The year of 2020 has been one of protests as names like George Floyd and Breonna Taylor became part of our vocabulary.

And ‘I can’t breathe’ became a rallying cry.

For a while, those protests became few and far between. But with the recent killings of two Black men in Columbus in separate incidents by law enforcement, the protests and the cries for justice are starting anew in the Buckeye State.

But the protests have never been just about police violence.

“You've heard people say, ‘I can't breathe’ wasn't just about someone with a knee on their neck. Many feel that there's that's a metaphor for many facets of life. Many people feel that there is a knee on their neck because they can't afford to pay their rent, or they're not getting paid appropriate wages in the workplace, or their community is wrestling with health issues,” Randell McShepard said.

McShepard is the co-founder of PolicyBridge, an African-American led public policy think-tank in Cleveland.

He researches, analyzes and responds to public policy issues that affect communities of color.

With many cities across America declaring racism a public health crisis, McShepard said the protests were a wake-up call.

“I think every corporation, every nonprofit organization, every university, every entity of any type has really had to take a close look at themselves, their own practices. You've probably seen where a number of these organizations have come out with statements, sort of making it plain, that they don't stand for injustice, that they are inclusive, diverse organizations, and they want to be known that way,” McShepard said.

Robert Solomon is the vice president of the Office of Inclusion, Diversity and Equal Opportunity at Case Western Reserve University.

He said the death of George Floyd was the first time some people realized the depth of systemic racism in America. 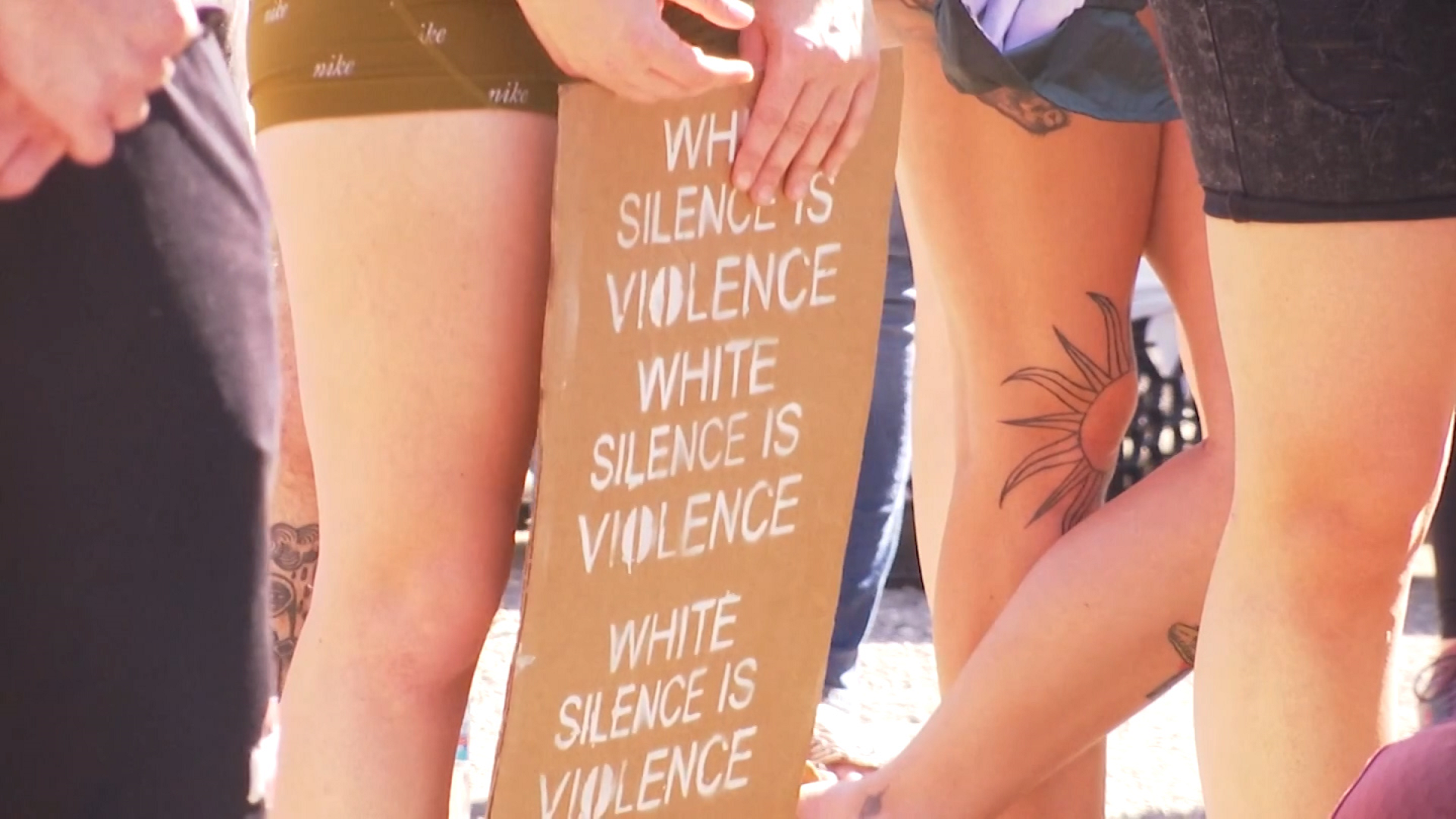 McShepard and Solomon said America has made progress; even the marches themselves included people of all races, ages and backgrounds.

“Even something as simple as, you know, Hallmark is actually having, you know, more multiracial casts and that they're showing more people. If you look at commercials, you see more diversity in commercials, corporations are investing in equitable things,” Solomon said.

But they also said for America to continue progressing, people have to be proactive and not reactive.

“It can't be a killing or murder or some other egregious act that leads people to mobilize and want to fight for these issues. We have to continue to pound the drum every single day because these issues affect our communities every single day,” McShepard said.

Some lessons have been learned, but will they resonate with Americans?

“We can hold ourselves accountable and ask, what are we going to do? So it might be, you know, lobbying our legislature, those who are elected officials. They serve us as citizens and we need to hold them accountable for the things that we're asking them to do and engage in. Finding community organizations to become a part of in any way that we can, it might be our finances that we contribute. It could be volunteer time,” Solomon said.

“In 2020, we have to sort of ask ourselves, is it all about a thriving economy or is it all about a thriving quality of life for any, and all, citizens that live in this country? And if we believe that we love America, because it allows for freedom and opportunity and a good subset of our nation’s residents are not enjoying that freedom and opportunity, then if we care about the country, as much as we say, we ought to do something to fix it,” added McShepard.