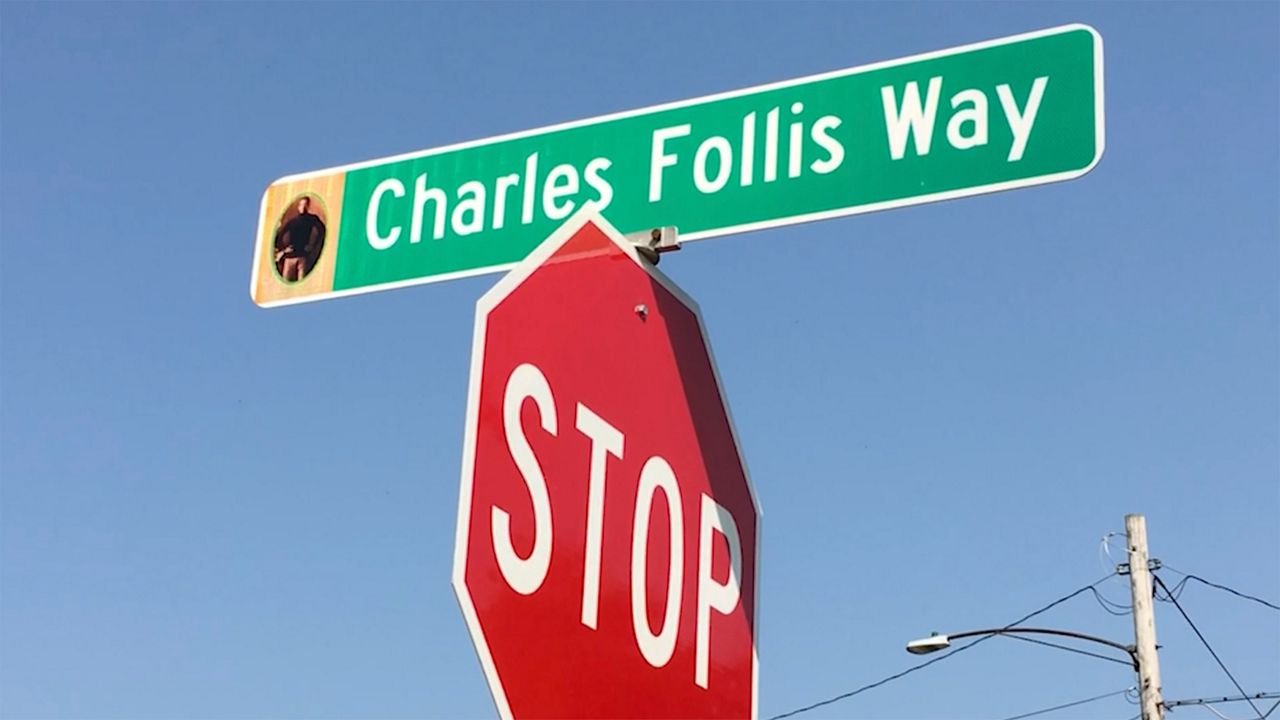 SHELBY, Ohio — As Mansfield native Damien Beauford spends some time in quiet reflection, he's reminded what this day would mean to Charles Follis—the man he portrays on stage, and the first man to break Pro Football's color barrier.

“Charles Follis is one of those people who opened the doors for Black young men to play sports that they love. And he's one of those guys, you know. he's good. He knows he's good, but he doesn't have the gloat about it. He shows it on the field. And so in saying that, I think that him being present, knowing that a street named after him was happening, I think he'd even be humble about that,” says Beauford.

Beauford and his cast mates from “The Black Cyclone” were on hand recently for the unveiling of Charles Follis Way outside Skiles Field in Shelby. 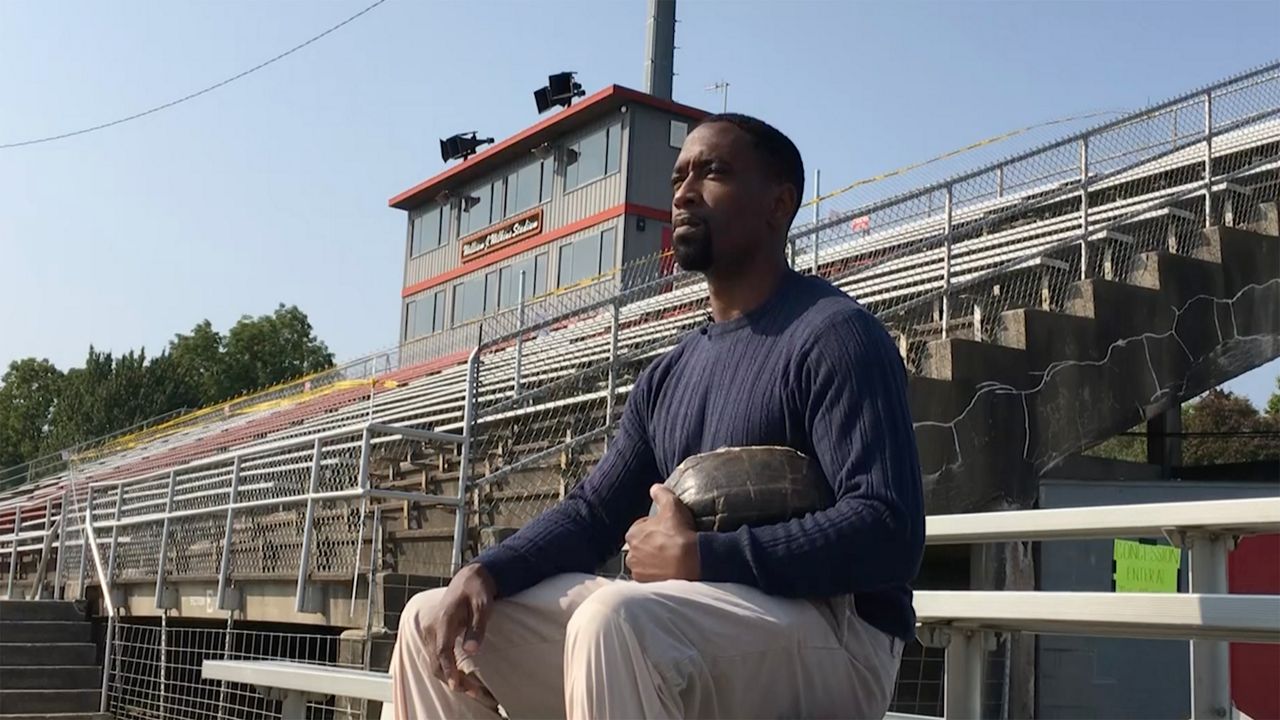 The business owner and father of six says in light of racial unrest in the country, Follis' story speaks volumes.

“Here it is, 2020, and we're dealing with some of the things that he was dealing with in the early 1900s. And you ask yourself, how is that happening? I always say this: if one person or 100 people are affected and changed by this story, then it's a win,” says Beauford.

“The Black Cyclone” writer and director Jim Stoner says Beauford has stepped up and embraced the story of Charles Follis and it's had a profound impact on his life.

“And it just says a lot about Damien's character and his willingness to step out and talk about his story, his trials. And he likes to draw parallels between the hardships Charles faced and what he faced in his own life,” says Stoner.

“For me myself being incarcerated, overcoming stereotypes, and making a way for yourself, it's so cool they call this the Charles Follis Way. I think that if you stay true to your roots, keep God first, and believe that change can happen, good things can come to those who encounter bad things, you'll make it through,” says Beauford.

For more information on Charles Follis or the play “The Black Cyclone” click here.