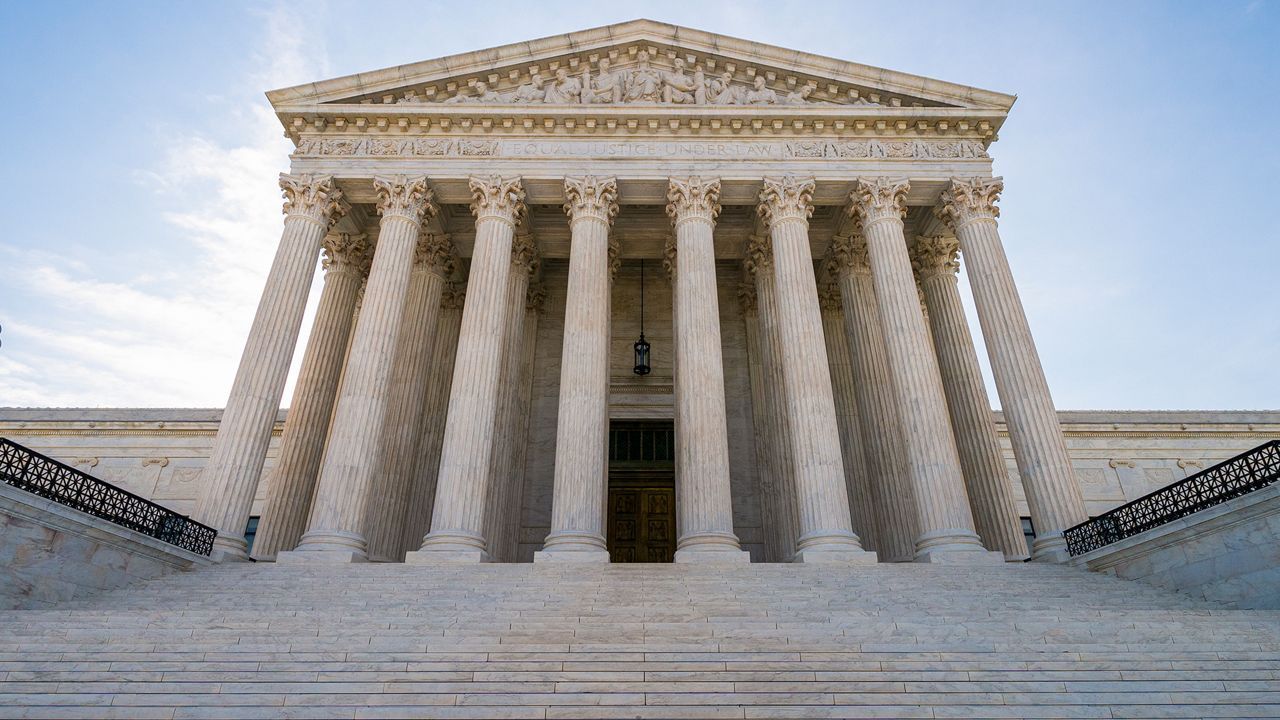 TALLAHASSEE, Fla. — The Supreme Court's ruling Monday allowing states to bar Electoral College electors from casting their votes for a presidential candidate other than the winner of that state's popular vote is fueling a campaign to overhaul the 232-year-old system.


Dubbed "Fix the College," the campaign is being sponsored by the nonprofit group Equal Citizens. When it comes to reforming the Electoral College, "everything is on the table," its website promises, in a bid to attract buy-in from across the political spectrum.

Monday's ruling rejected arguments by a handful of so-called "faithless" electors who didn't vote in line with the winner of their state's popular votes. The electors, chosen as members of Democratic slates in Hawaii and Washington and a Republican slate in Texas, had maintained they weren't constitutionally bound to throw their support to a particular candidate.

A ruling in favor of the electors could have complicated the efforts of organizers of the National Popular Vote Interstate Compact, an amalgam of states that have agreed to give their electoral votes to the winner of the national popular vote regardless of the outcome of their state contests. The compact will only take effect if a handful of other states join and bring the member states' cumulative electoral votes to at least 270 -- the number needed for a presidential candidate to prevail.

​If states couldn't outlaw faithless electors, there would be no guarantee that compact member states would deliver all of their electoral votes to the winner of the national popular vote.

"That obligation requires the state to pick a slate of electors that sits with the winner of the national popular vote, and that slate of electors then would have the same discretion, legal discretion, that we believe any elector has," Lawrence Lessig, an attorney representing the faithless electors, said during oral arguments in the case, Chiafalo v. Washington.

Now, with states empowered to bind their electoral votes, the compact is even more relevant, because the possibility of faithless electors tilting an election to a candidate who hasn't won their state's presidential contests is effectively off the table.

Suddenly, the only path to awarding Electoral College votes to national popular vote winners who haven't won state contests appears to be the compact.

But it's not the only option Fix the College is willing to consider.

"We want to discuss what you like and don't like about the way we elect the president," the campaign's website says. "We want to discuss existing reform options, including the National Popular Vote Compact, and new ideas, and how they might help us achieve a durable, lasting reform that everyone can be proud of."​