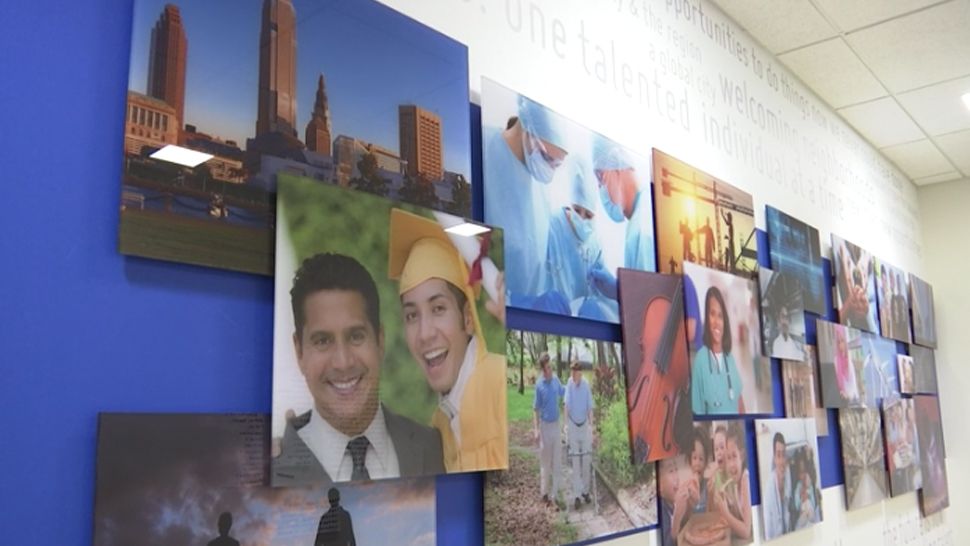 CLEVELAND, Ohio—Global Cleveland wants to highlight and celebrate the impacts immigrants have on Cleveland.

Cleveland’s got this international vibe… we’ve got people coming here over the last eight years… we’ve had 25,000 people move to Northeast Ohio who were born outside the United States, and we want people to know about it so people know just how international we are and that we would be more welcoming to more people,” said Joe Cimperman, Global Cleveland.

Global Cleveland is a non-profit that works to connect immigrants in Cleveland with local economic opportunities.

Global Cleveland will host a series of events during its Welcoming Week, which will take place from September 13-September 22 at various locations throughout the city.

The celebration will feature guest speakers like constitutional lawyer, Gold Star father and Pakistani immigrant Khizr Khan, who rose to national prominence after his speech at the 2016 Democratic National Convention.

Global Cleveland wants to put the spotlight on the economy— like the Trump administration’s expansion of the E-1/E-2 Visa programs, which allow immigrants to come to the U.S. to start a business.

These are programs Cimperman says Cleveland could benefit from.

“It’s a place that could fill, you know, so many of our commercial corridors in Northeast Ohio… if there’s a vacant space downtown, these companies can move in there. It’s a win win-win,” said Cimperman.

It’s a celebration Global Cleveland says will strengthen immigrant communities and Ohio as a whole.