How does a snow fence work?

This might be the most interestingly boring blog about snow fences you have ever read. In my research for this topic, however, I learned a lot about something that I thought was easy!

If you live in a snowy climate, you have probably seen them sitting alone in a snow-covered field between November and late March.

Take these guys, for example: 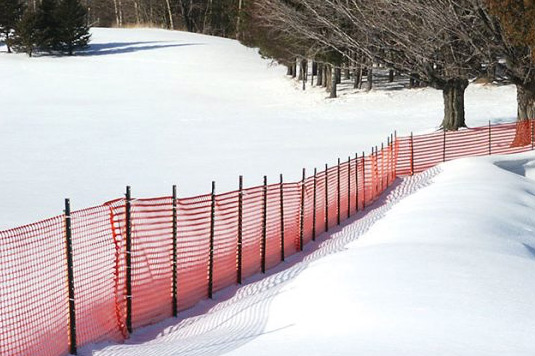 It is an oversized vibrant orange mesh standing steadfast in the sea of snowflakes. So how exactly does a hole-filled hunk of orange plastic do anything useful when it is sitting out in the middle of nowhere?

That’s exactly where it’s supposed to be.

What does a snow fence do?

In general, a snow fence works by disrupting the aerodynamics of the lowest level of the atmosphere.

It breaks up the speed of the wind, which tends to carry around all of those dazzling, dainty dendrites. 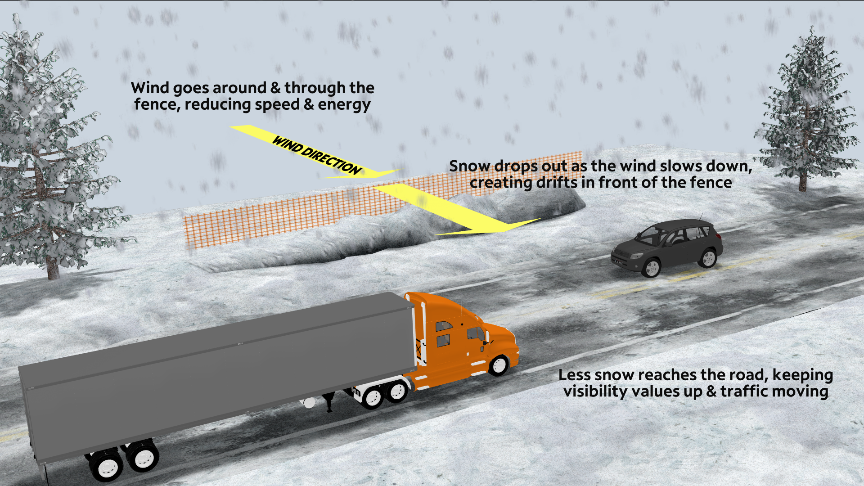 Snow fencing is critical for back roads and less-traveled highways in snowy states and areas. The fences help reduce visibility problems, which would result in accidents and other traffic troubles.

You're doing it all wrong!

Many people who set up a snow fence for the first (or even third) time, do it incorrectly.

There is a bit of a science when it comes to where to place a snow fence. 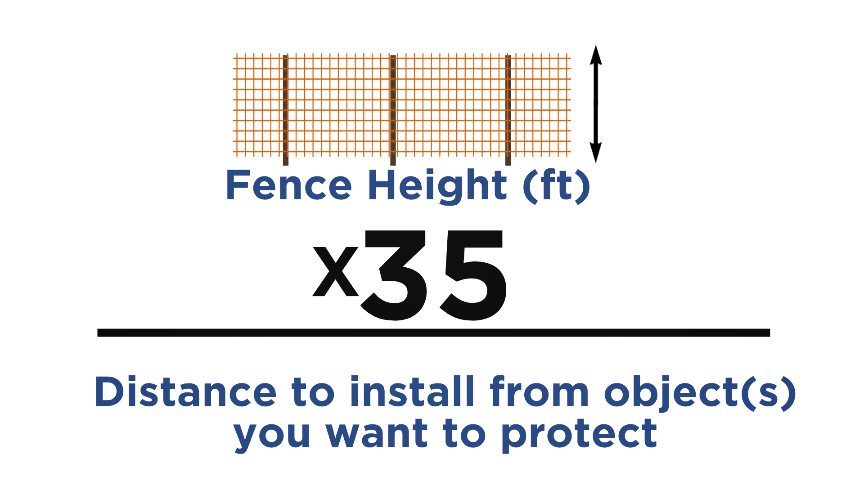 In general, you’ll need to construct the fence at a distance that’s 35 times the height of the fence.

Translation: you should place a five-foot-tall snow fence 175 feet away from the area it’s meant to protect!

The bottom of the snow fence should sit at least five to six inches off of the ground. This will allow “extra” air to go under the fence, helping create the needed snowdrifts on the leeward side. 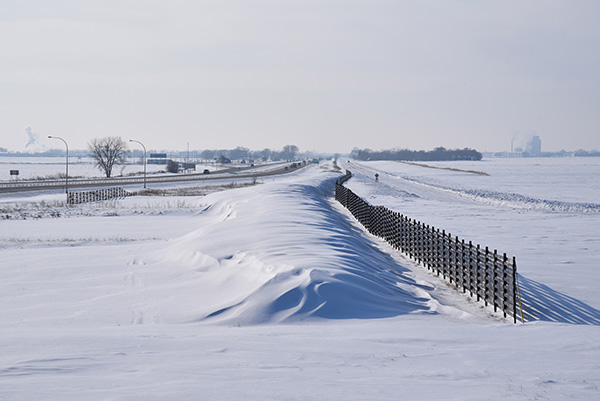 Now, as you drive by and see an orange fence sitting out in the middle of a field somewhere, it makes more sense as to why.

If you see one sitting right next to a driveway, well, you know someone who will be doing some unnecessary shoveling.