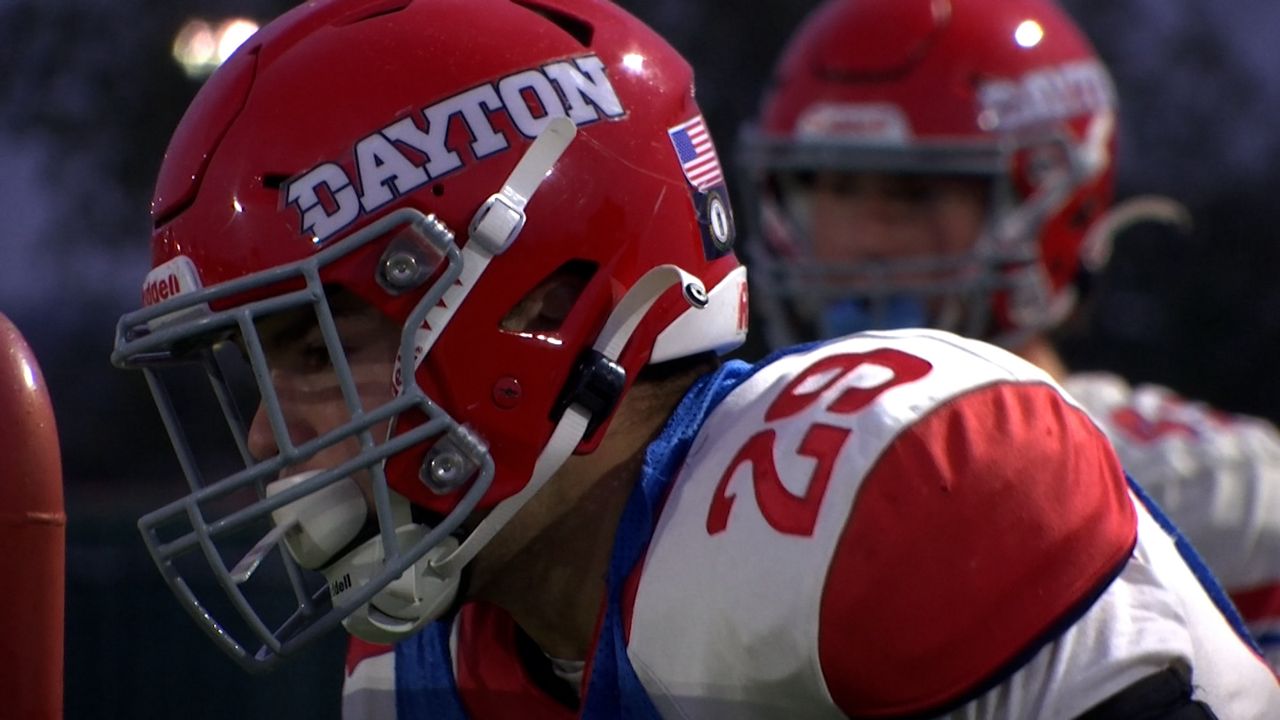 DAYTON, Ohio — With the college football season nearing its end, awards season is around the corner. And one University of Dayton running back is up for a national award.


Jake Chisholm is writing himself in the University of Dayton football record books. The fifth-year running back has nearly 5,500 all-purpose yards, a school record. 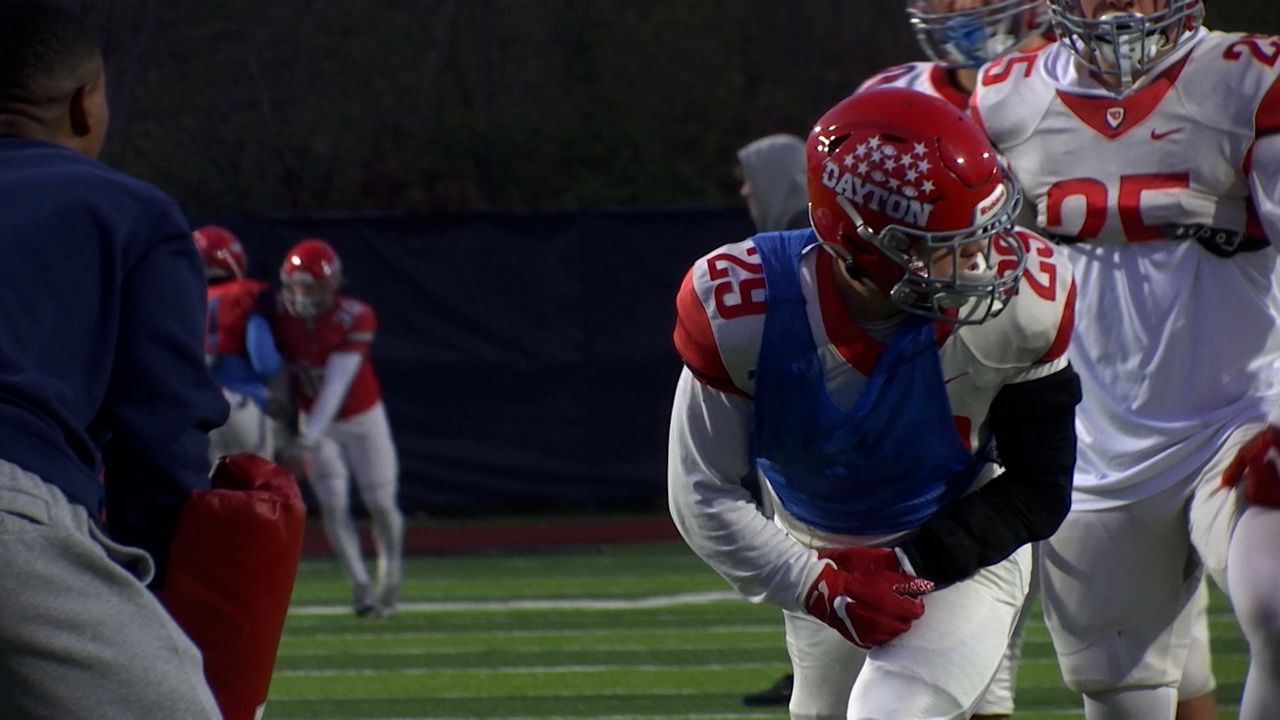 Chisholm lines up for a drill (Spectrum News 1/Katie Kapusta)

“Whatever I have to do for the team to keep us in that win column, I’m willing to do, but if I get a little accolades or anything along the way, that’s great too," Chisholm said.

And the co-captain is up for one of the biggest accolades for football players across the country: the Campbell Award. Chisholm is one of 15 finalists. 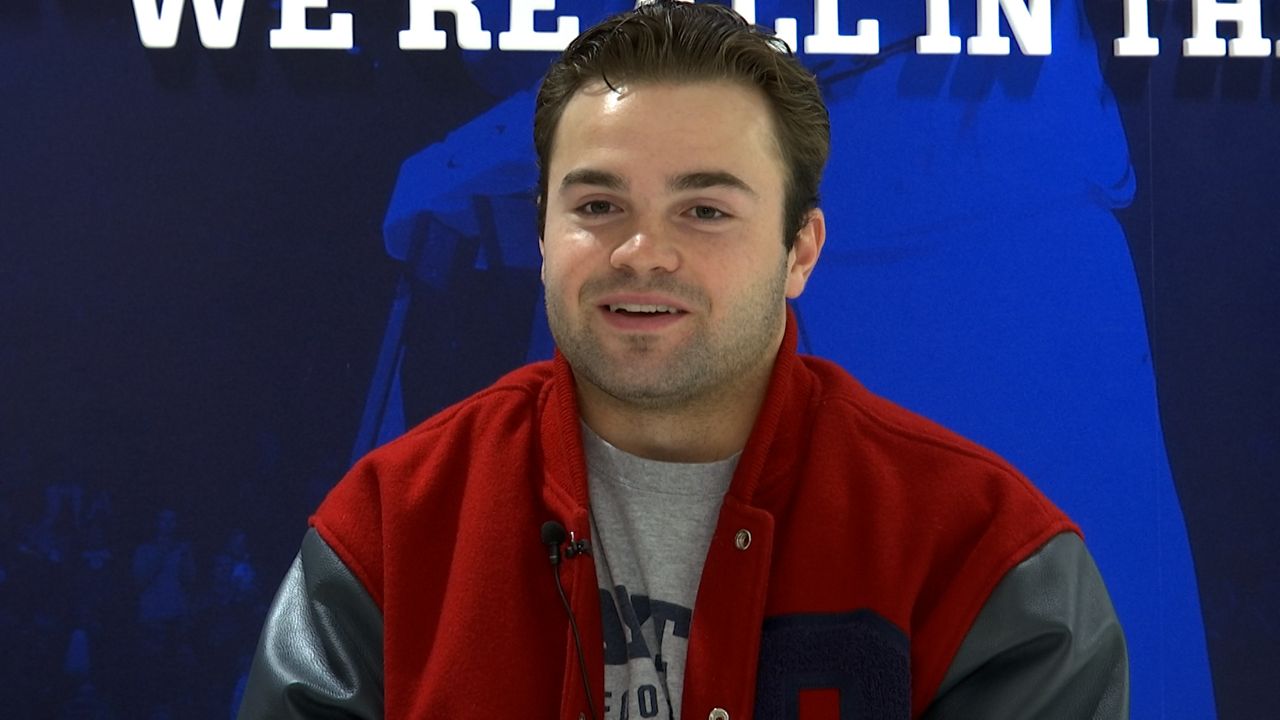 Chisholm says he would be honored to win the Campbell Award. (Spectrum News 1/Katie Kapusta)

The Campbell Award, previously won by household names like Peyton Manning and Tim Tebow, focuses not just on the player on the field, but also on what he’s doing off of it.

“It was a huge, huge surprise and I’m really glad that there’s people out there that are noticing some of this work," Chisholm said. "Some of the work that hasn’t been on the field but in the classroom. I’ve put in a lot of hours into my academics and I’m glad that it’s getting recognized a little bit.”

That’s one thing Chisholm has worked hard at. He’s pre-med with a 3.98 GPA and plans to apply to med school. He says being an athlete inspired him to go into the medical field. 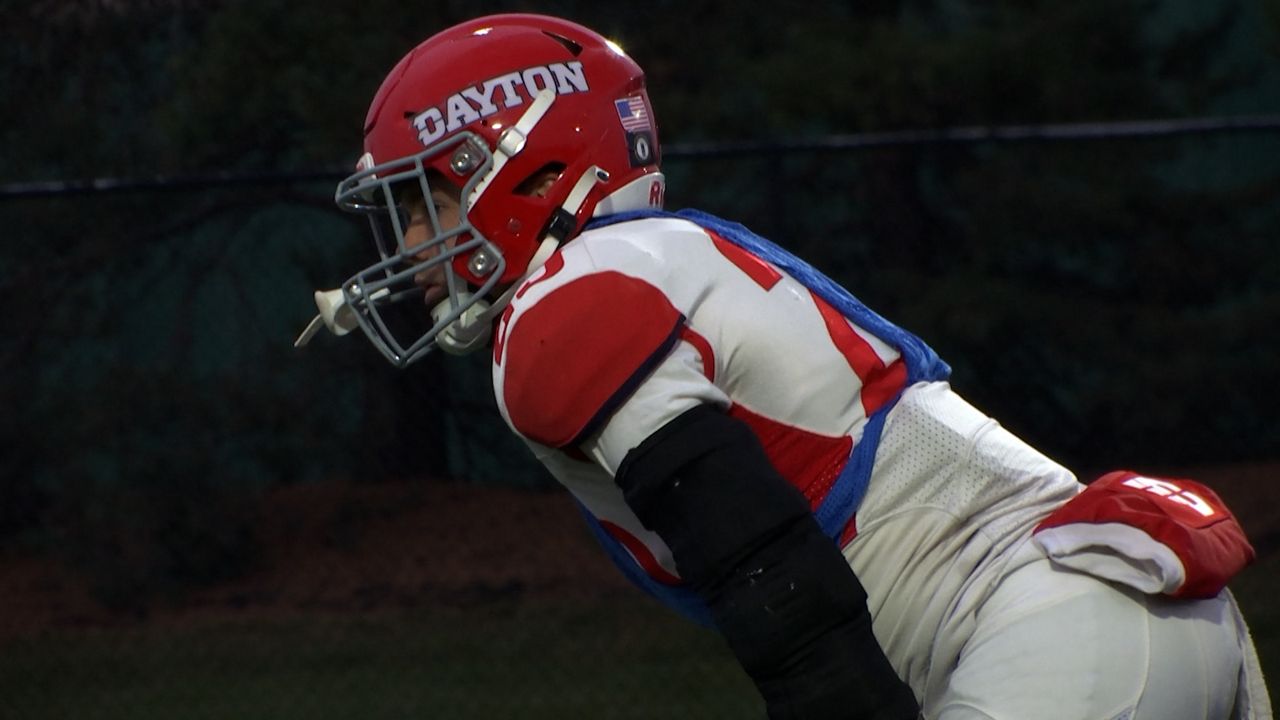 “That was definitely something that got me interested in it, is helping people get back to doing stuff that they love," he said.

As a finalist, Chisholm automatically receives an $18,000 post-graduate scholarship and will attend the award show next month in Las Vegas, where the winner will receive an additional $25,000. He says he can’t begin to comprehend what it would be like to win this ‘Academic Heisman.’ 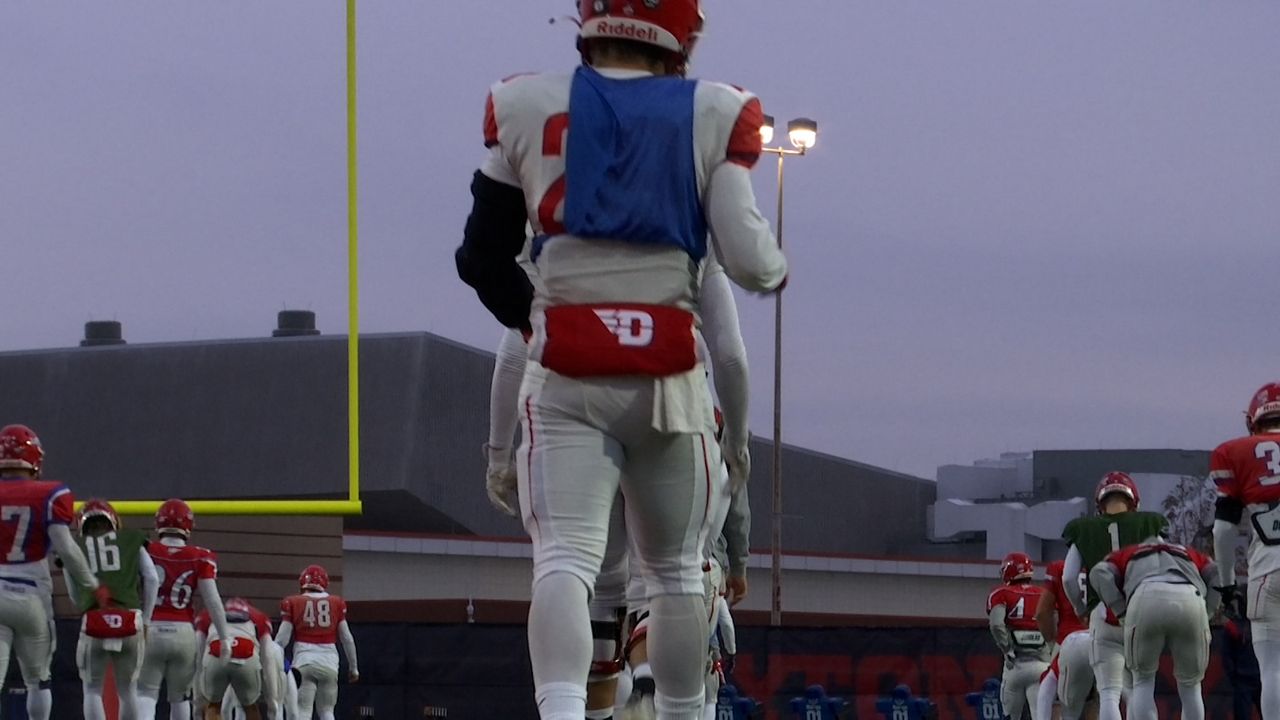 Chisholm, as a co-captain, helps lead the team in stretching before practice. (Spectrum News 1/Katie Kapusta)

The Flyers take on Davidson Saturday afternoon in their final regular-season game. If Dayton wins, it will go to its first FCS playoff since 2015.