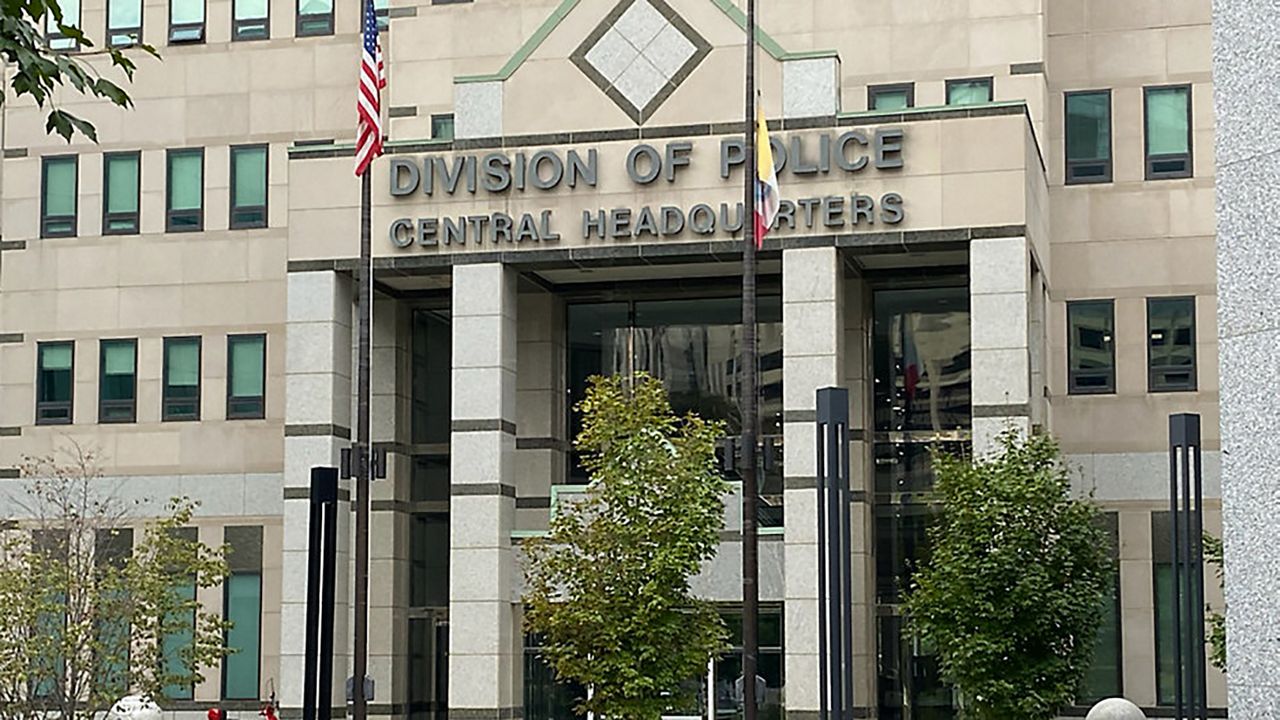 COLUMBUS, Ohio — On Sunday evening, some state legislators joined Central Ohioans outside of the statehouse to protest the death of Donovan Lewis, who was shot and killed by a Columbus police officer on Aug. 30.


Columbus police officers have been involved in multiple shootings the past few weeks, causing community members and legislators to question their training.

State representatives are gathering again to discuss how to address the use of force by police on a legislative scale, with a focus on training.

“Making sure that we have officers that really understand how to engage in crisis diffusion and conflict resolution so that it doesn’t involve a gun,” said Jarrells, who represents the 25th district in Columbus. “Those are the training opportunities I think we can continue to push for in the general assembly.”

In the Republican-led house, Democratic representatives have said it’s been hard to get anything through.

Jarrells is a part of the finance committee and worked to allocate millions to the Ohio Peace Offering Training Academy, but only about a quarter of the initial proposal made its way into the budget.

There are currently no state laws that address police violence. Andre’s Law, which serves as an ordinance in Columbus, has yet to have a hearing on the state level.

Representative Latyna Humphrey said that Andre’s Law isn’t the only bill that addresses police procedure. She said there are several other bills that address everything from qualified immunity to body cameras, but with a Republican-led house, she said, she expects the bills to die before the end of the session.

“When you have 60 colleagues on the other side and then you have 30 democrats and we’re all trying to come up with a collective agreement and our colleagues don’t necessarily agree with what we’re trying to do, you have to imagine how far those bills will get,” said Humphrey, who represents the 26th district in Columbus.

CPD has not responded to questions about specific training for use of force,but the department’s website outlines a field training unit that provides an additional 600 hours of one-on-one coaching after recruits leave the academy. Current officers typically attend five mandatory firearm sessions throughout the year and can sign up for advanced training that covers de-escalation, ethics, wellness and legal updates.

Most recently, 20-year-old Donovan Lewis was shot and killed by Columbus police officers while unarmed. The case is now being handled by the Ohio Bureau of Criminal Investigation.