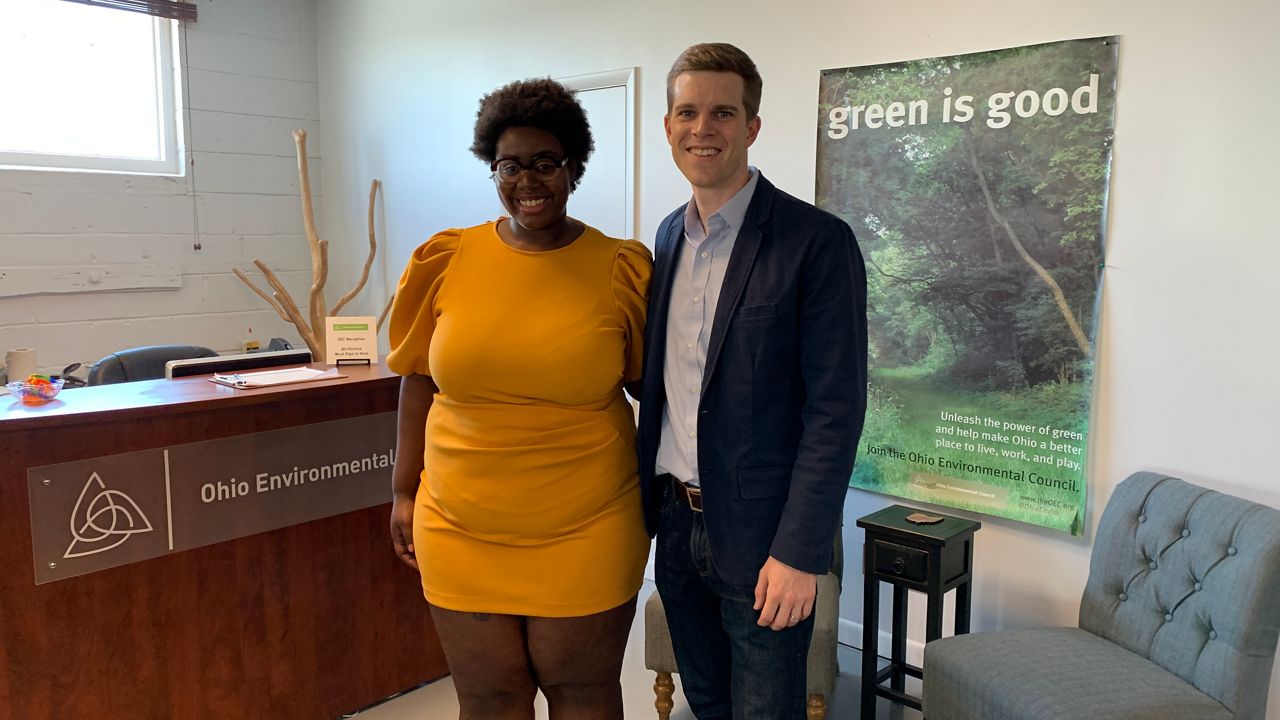 OHIO — A big bill is coming due. A report put out in July calculates the estimated future cost of climate change on Ohio’s local governments and the numbers are staggering.

The report, put out by the Ohio Environmental Council, a nonprofit, Power a Clean Future for Ohio, a nonpartisan organization and Scioto Analysis, a data company is a warning and a call-to-action for local leaders.

“We identified that by 2050, mid-century, we will see local government budgets required to increase by one point between $1.8 and $5.9 billion to address these climate impacts,” said Joe Flarida, executive director, Power a Clean Future for Ohio. 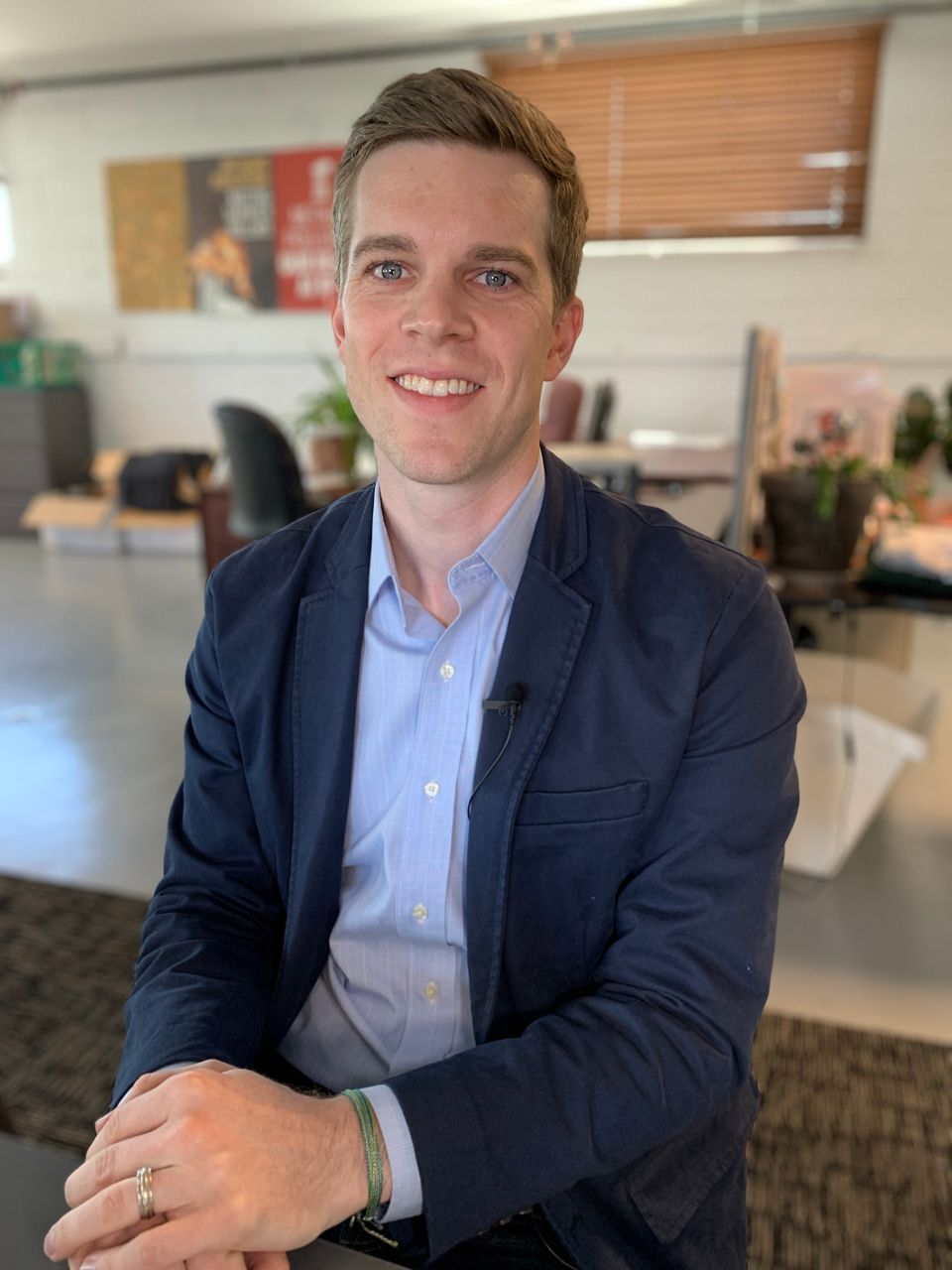 The report aims to address the effects the state is facing with climate change, but also identify ways in which leaders can prevent it from getting worse.

“I've heard people say it's scary and startling," said Dion Mensah, an energy justice fellow for the Ohio Environmental Council. "And it really is. There's no sugarcoating it. Climate change is real."

Communities across Ohio have been dealing with increasing temperatures, flooding, erosion and climate-related extreme weather events for years, according to the report. The report projects climate damage to worsen in coming decades and will come with a major price tag.

As temperatures continue to rise, Ohio will need to install more air conditioning in schools, costing the state anywhere from $1.4 million to $6.8 million dollars by 2050. Cooling centers will need to be built and stay open longer at an estimated $52 to $590 million.

Roads will need to be elevated to deal with increased flooding, which comes with a price tag of up to $1.7 billion and the state could shell out more than $2 billion to treat harmful algal blooms in Lake Erie to protect our drinking water. And these are only a few of the cost estimates listed in the report.

“And we know that that's a conservative estimate, given the models used throughout the report, as well as these are the cost of only 10 climate impacts that the report goes into detail with," Mensah said. "There are 50 impacts overall in the report that aren't, 40 of those aren't even accounted for. But who’s going to pay for all this? The organizations predict costs will fall on Ohio’s local governments and already strained taxpayers. They said climate change is a politicized topic, but that money impacts us all. They’re hoping this report wakes people up, no matter how they identify politically."

“And unprecedented ways," Mensah said. "No matter how we politically identify, these dollars are going to come and hit us hard or hit our local budgets really hard. People will either have to pay less now in 2022, or more later down the line and 2050, or the longer that we wait.” 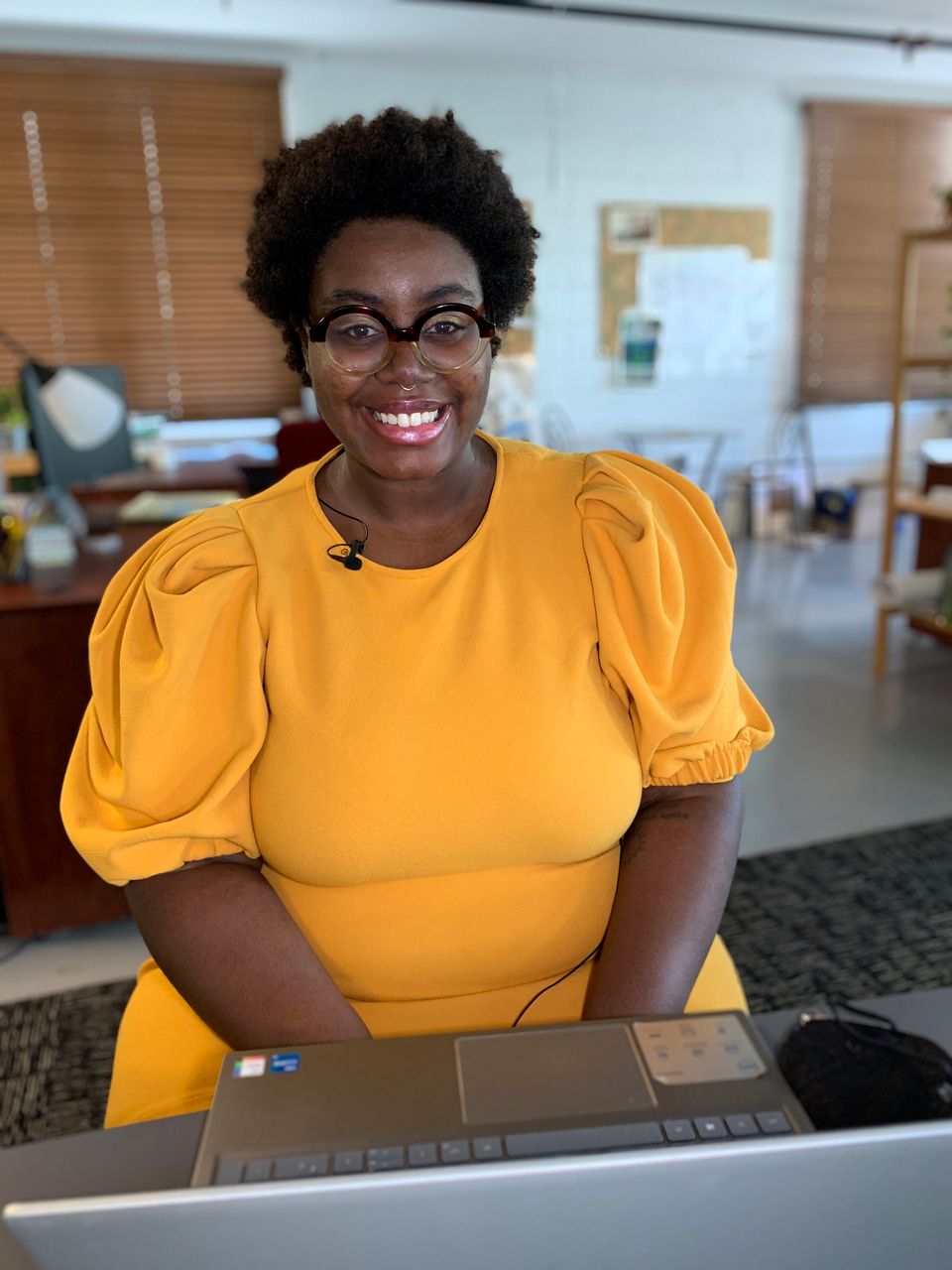 WHAT CAN BE DONE TO HELP?

Flarida said there is a lot people can do to help mitigate climate change and reduce the impacts here in Ohio.

“There's also a lot we can do to reduce our emissions. And hopefully, in the end, make sure that these climate impacts are far less severe than currently projected,” Flarida said. "So adopting renewable energy, transitioning our fleets and our vehicles that we drive every day to electric, these types of solutions can have a major impact on our community's emissions."

They said it’s not too late if we take action now. The organizations recommend Ohioans act with their pocketbooks. They said to make sure energy is coming from clean energy resoucres, look into sustainable transportation and to contact local elected officials to urge them to make climate change a priority.

“There's all kinds of things we can do personally, but I would strongly encourage everyday residents to reach out to your elected officials and tell them to act on climate change,” Flarida said. “Our hope is that with this report, we're able to see the numbers, understand the glaring nature of this issue and the sheer size of the problems we face and start to come together to develop real solutions and recognize the reality and the science that tells us what is coming and ensure that we're investing to make our communities more resilient and protecting the lives and livelihoods of Ohioans.”

On Aug. 4, Flarida brought the climate change cost study before the U.S. Senate and delivered testimony to the United States Senate Committee on Banking, Housing and Urban Affairs during its hearing, “Borrowed Time: The Economic Costs of Climate Change.”