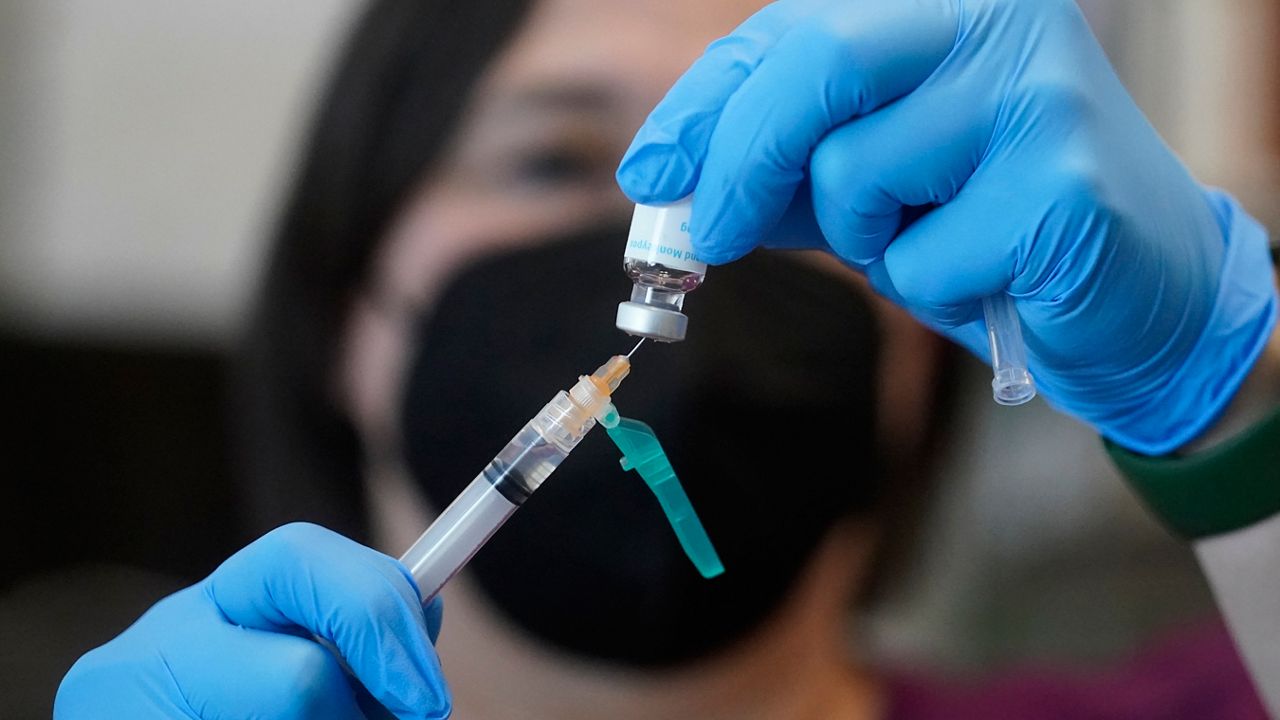 CLEVELAND — There are 73 cases of Monkeypox across Ohio, according to the latest data from the Centers for Disease Control and Prevention. Cities across the state have received limited supplies of vaccines and are working on plans to roll them out.

“We got 1,200 that came in through the Cuyahoga County Board of Health and went directly to clinical partners who we know are trusted providers,” said Dr. Margolius.

Hamilton County has received nearly 350 vaccines and Franklin County received about 850. Because of a limited supply, Margolius said they’re only giving it out to high-risk populations right now. You can contract the virus from skin to skin contact, and it causes a rash.

“We are looking at folks who are at risk for getting monkeypox, so primarily men who have sex with men,” he said.

Hamilton and Franklin counties also are only giving out the vaccine to people at high risk of contracting the virus. Doctors in Cuyahoga County are reaching out to the patients they believe should get it.

“We think that for this community it makes a lot more sense to say your health system, your doctor is going to treat out to the folks they’re most worried about, as opposed to a public health department setting up a website where everyone can sign up,” Margolius said.

It's a two-dose vaccine that’s given 28 days apart. However, Cuyahoga County residents are unable to register online to receive the vaccine at this time.

“We didn’t want the worried well to quickly sign up for websites and take those vaccines away from folks who needed it most,” he said.

That isn’t the case in Franklin or Hamilton counties. As more vaccines become available to the public, online registration will become available, but it shouldn’t be long before Cuyahoga County follows suit.

“For those out there who are not at risk for transmitting monkeypox at this point, the risk is low for the whole population right now,” Margolius said. “So sit tight. More vaccines are coming.”